How Did the Zipper Get Its Name?

The little slide fastener we know as a zipper was never officially called a zipper. 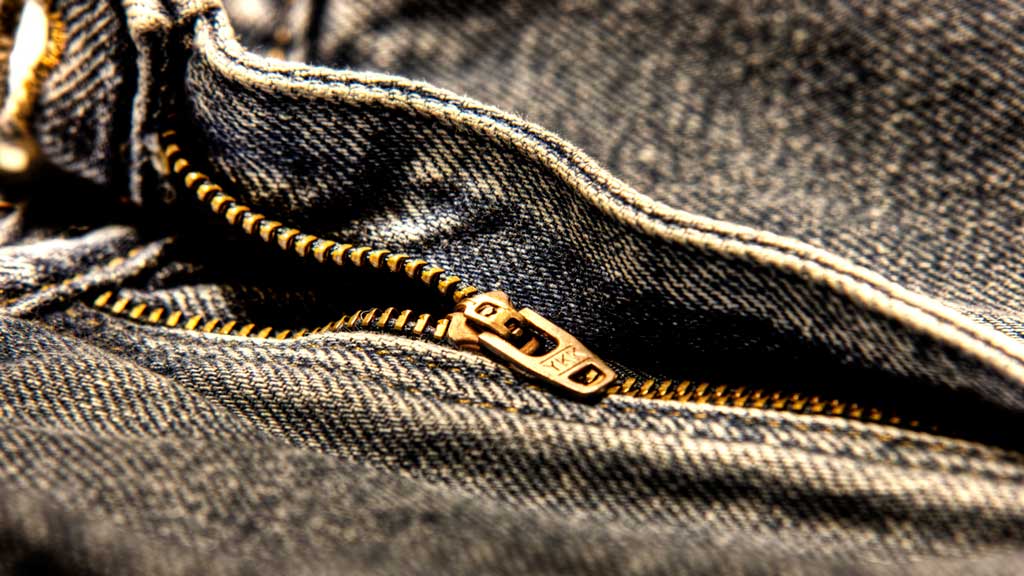 When it was first invented, in 1891, by Whitcomb L. Judson, it was called a “clasp locker or unlocker.” It was unsuccessful. Judson had invented his device with the idea that it might be used on boots and other articles of clothing, but he could not interest any manufacturer in it. 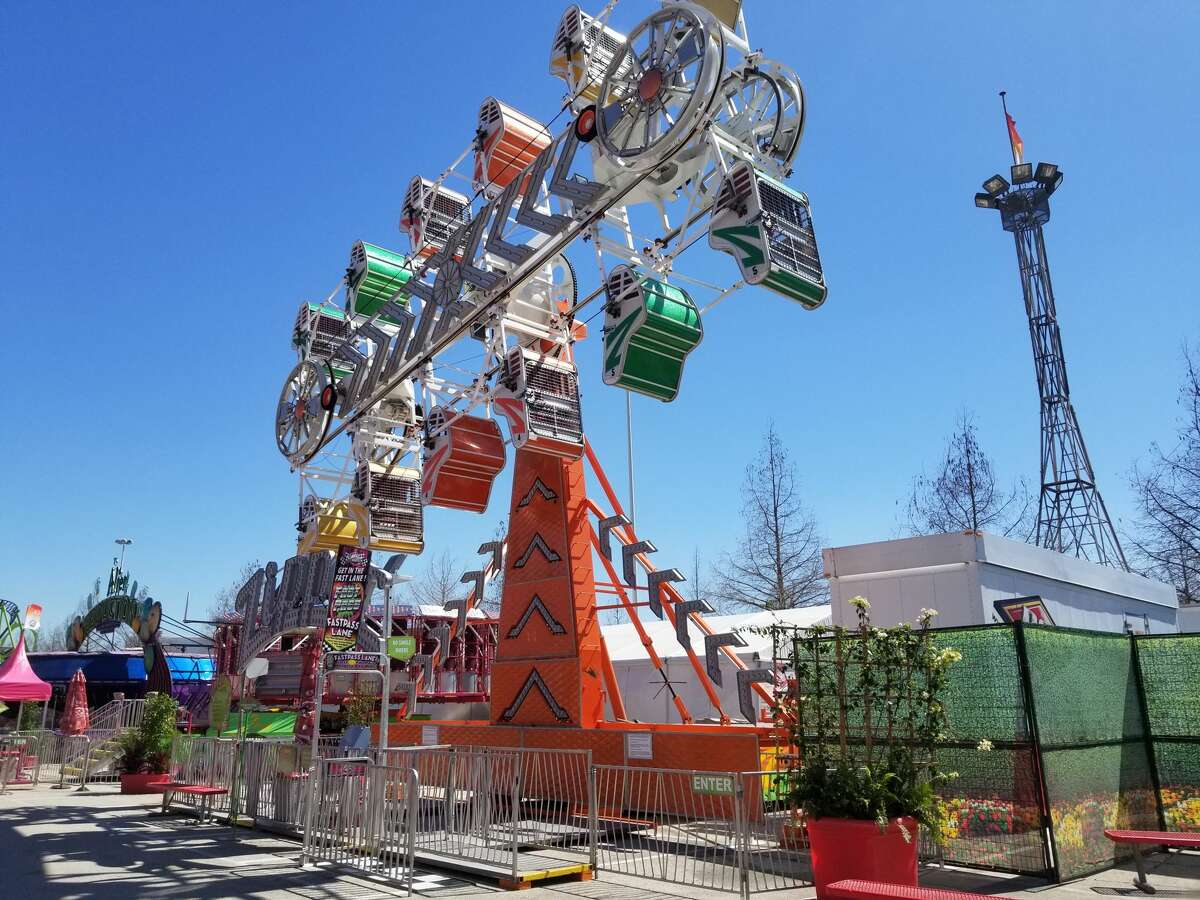 Instead, the little clasp was sold door to door and in push carts on street corners. One of the big problems with the fastener was that it kept popping open at the wrong times.

Just before World War I an engineer named Gideon Sundback came to work at Judson’s company, and he solved the “popping” problem by making the fastener of smaller, more flexible parts. Even so, no manufacturer would use it.

Then a stroke of luck came along. In 1918, somebody invented a flying suit for the army. The suit was given rough tests, and it soon fell apart. Only the “sliding fastener” remained intact.

Judson’s little company soon had an order from the military for 10,000 fasteners. Then the B.F. Goodrich company began making rubber overshoes into which they sewed Judson’s fasteners.

Goodrich called the rain shoes Zippers, and that’s how the little slide fasteners got their name.