How did Wall Street Get its Name and How Did the Center of Trade and Commerce Originate?

In September of 1653, the settlers in what is now New York City felt threatened by the local Natives and by the possibility of an invasion by Oliver Cromwell’s army.

For protection, they built a large protective wall that stretched a half-mile across Manhattan Island.

That wall was situated on the exact spot that we now know as the financial center of the world, Wall Street. 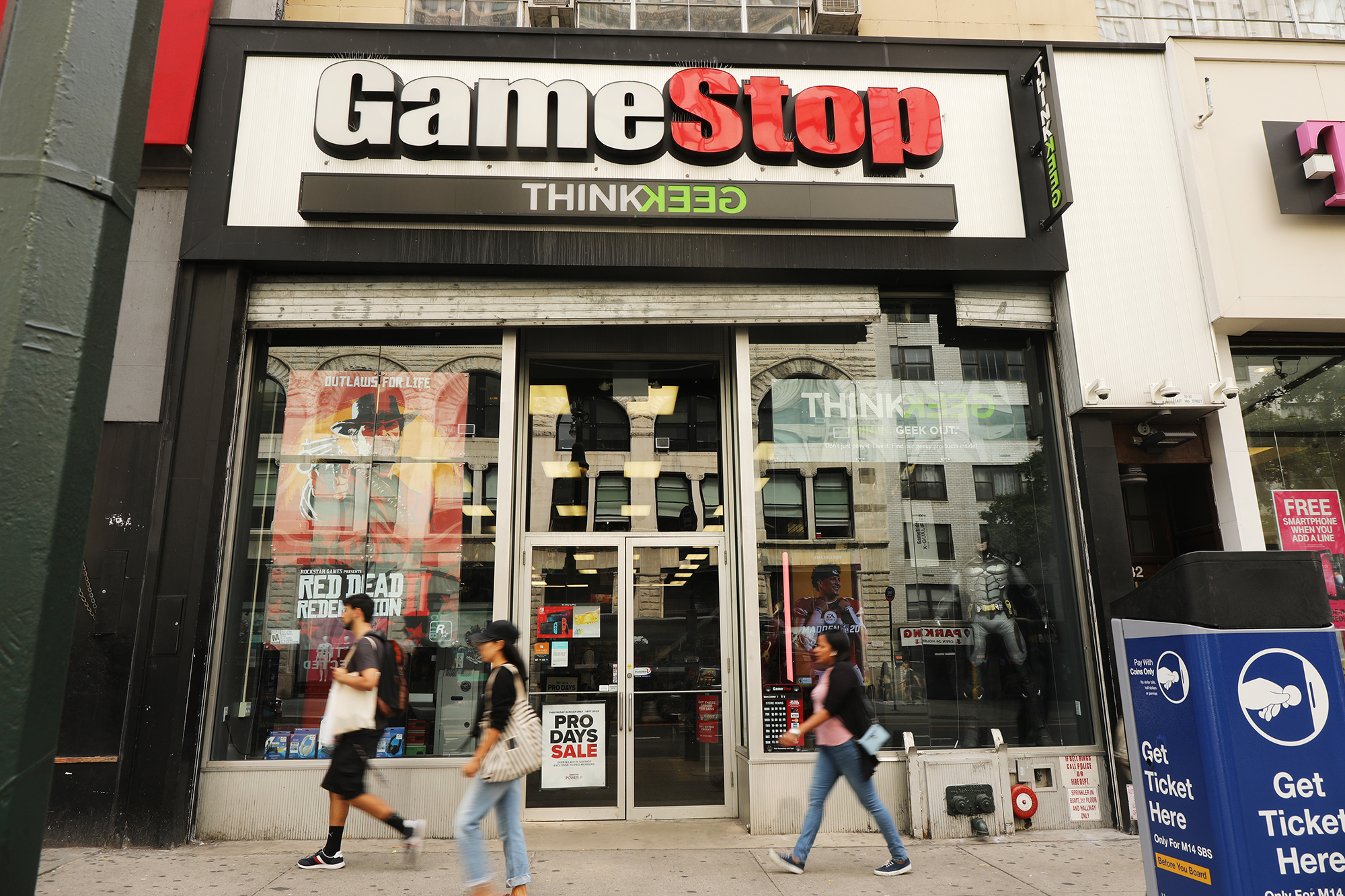 In the late 18th century, traders and speculators would gather to trade informally under a buttonwood tree at the foot of Wall Street.

The traders formalized their association with the Buttonwood Agreement in 1792, and the New York Stock Exchange was formed.