The expression “fifth columnist” was wrongly attributed to the Spanish general, Emilio Mola.

It should have been credited to Lieutenant General Queipo de Llano, famous as the “broadcasting general” during the Spanish Civil War.

In 1936, in the early days of the war, broadcasting to the Loyalist forces in Madrid he threatened, “We have four columns on the battlefield against you and a fifth column inside your ranks.” 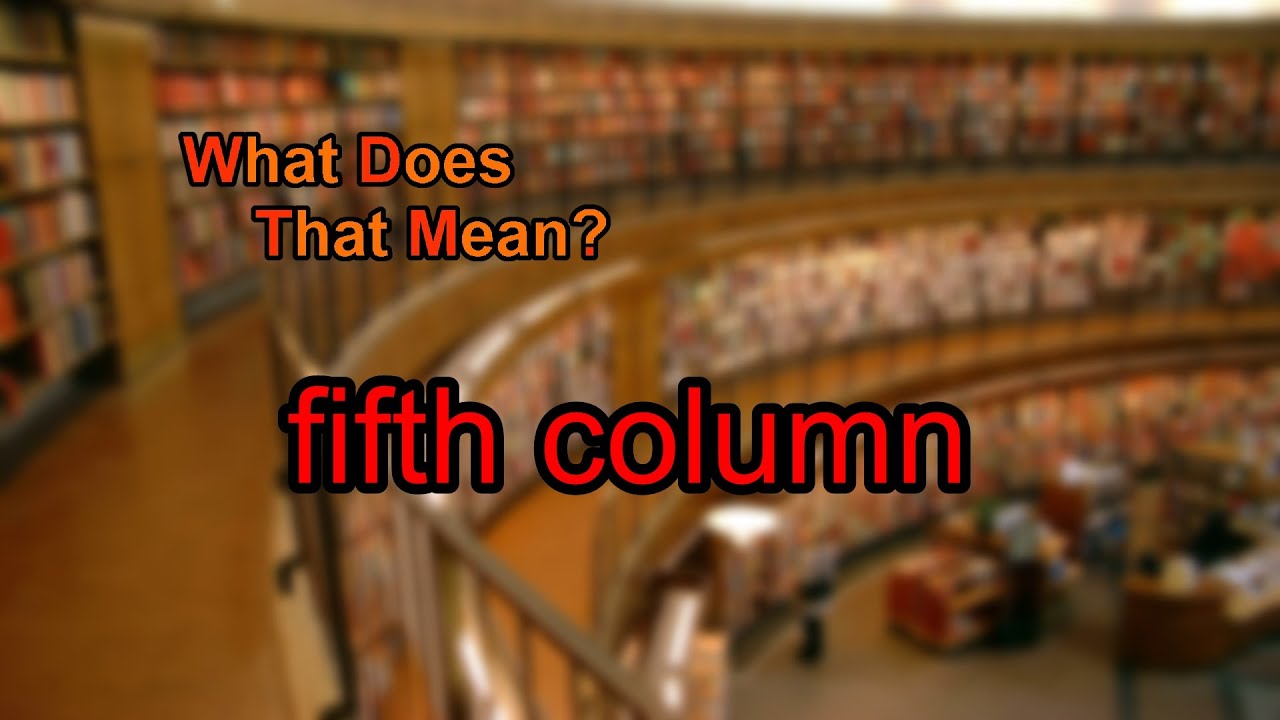 This was the first recognition in modern warfare of organized forces behind the battle lines ready to sabotage the defense of a position.