What Was the Worst Natural Disaster To Hit Japan and Why Does Japan Have So Many Earthquakes?

In 1923, an earthquake struck near Tokyo and Yokohama, killing more than 130,000 people and destroying most of both cities.

More recently, in 1995, the city of Kobe, Japan, was devastated by a powerful 7.2 magnitude earthquake that killed more than 6,400 people. 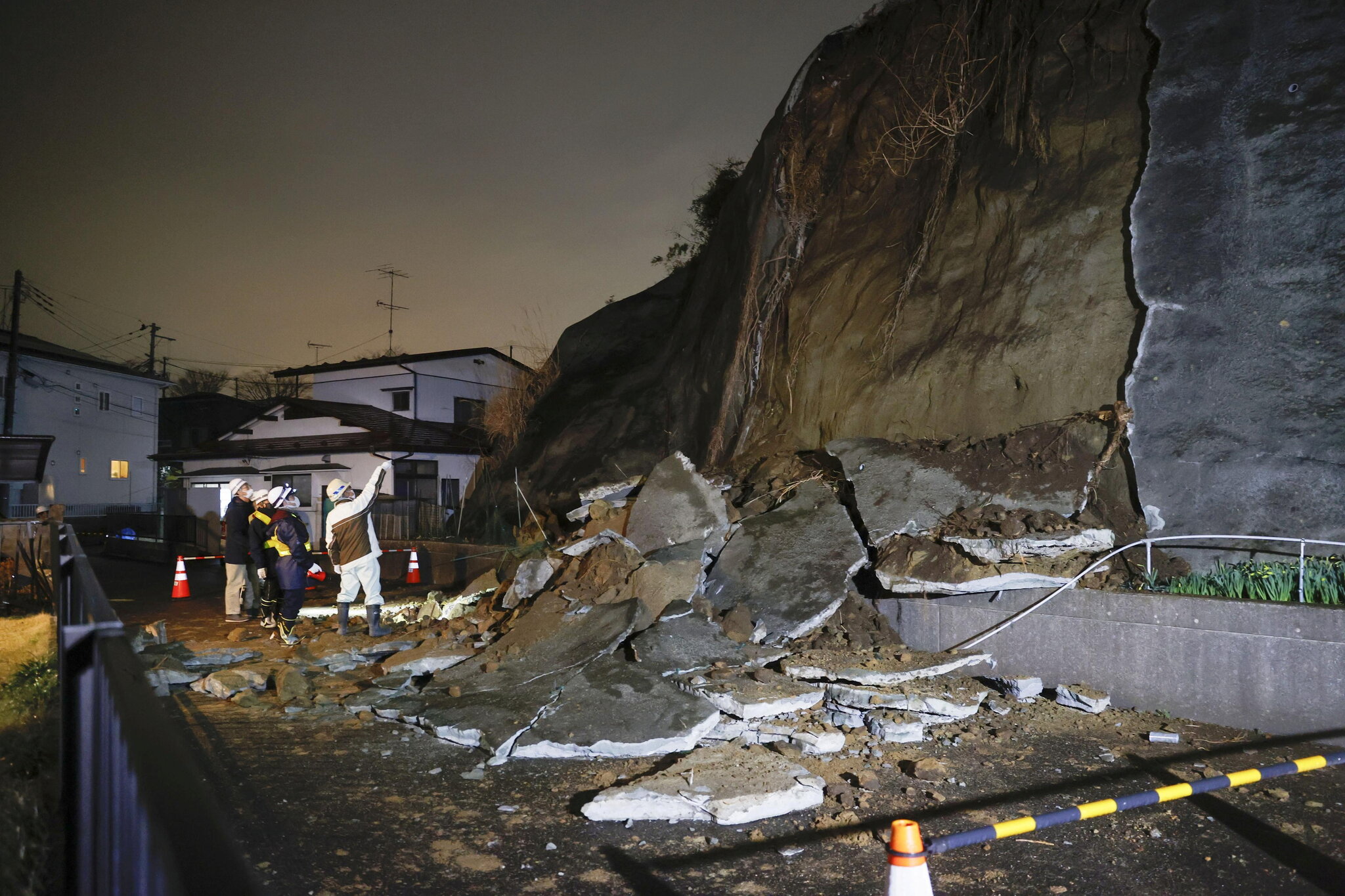 In 1792, the dome of the Unzen volcano, near Kyushu, collapsed, causing a volcanic landslide.

When the landslide fell into the sea, it in turn caused a huge tsunami, which destroyed several coastal villages and killed 15,000 people.

A tsunami is a very large wave caused by the actions of earthquakes, landslides, or rarely, as in the Unzen volcano, by island volcanoes.

The Unzen volcano became active again in the 1990s.

Japan is located on the Pacific Ring of Fire, where three tectonic plates meet, and this gives Japan frequent low intensity many earthquakes and occasional volcanic activity.