How did Zulu warriors armed only with spears hold off colonial troops from taking parts of West Africa?

The Zulu defeated the British in the Battle of Isandhlwana in 1879 by out-generaling them, so to speak. In other words, they had an intricate plan, drawing the British closer and closer while they quietly surrounded them.

They then sent waves of warriors rushing straight into the British lines, heedless of British guns, cannons, and death until they were on top of them. The Zulu warriors killed almost a thousand British soldiers before the colonial army even knew what had happened.

For years, the British blamed the loss in this war on a lack of planning and implementation, but in reality, the British fought all of the other small African kingdoms the same way in their effort to force them into accepting British rule. 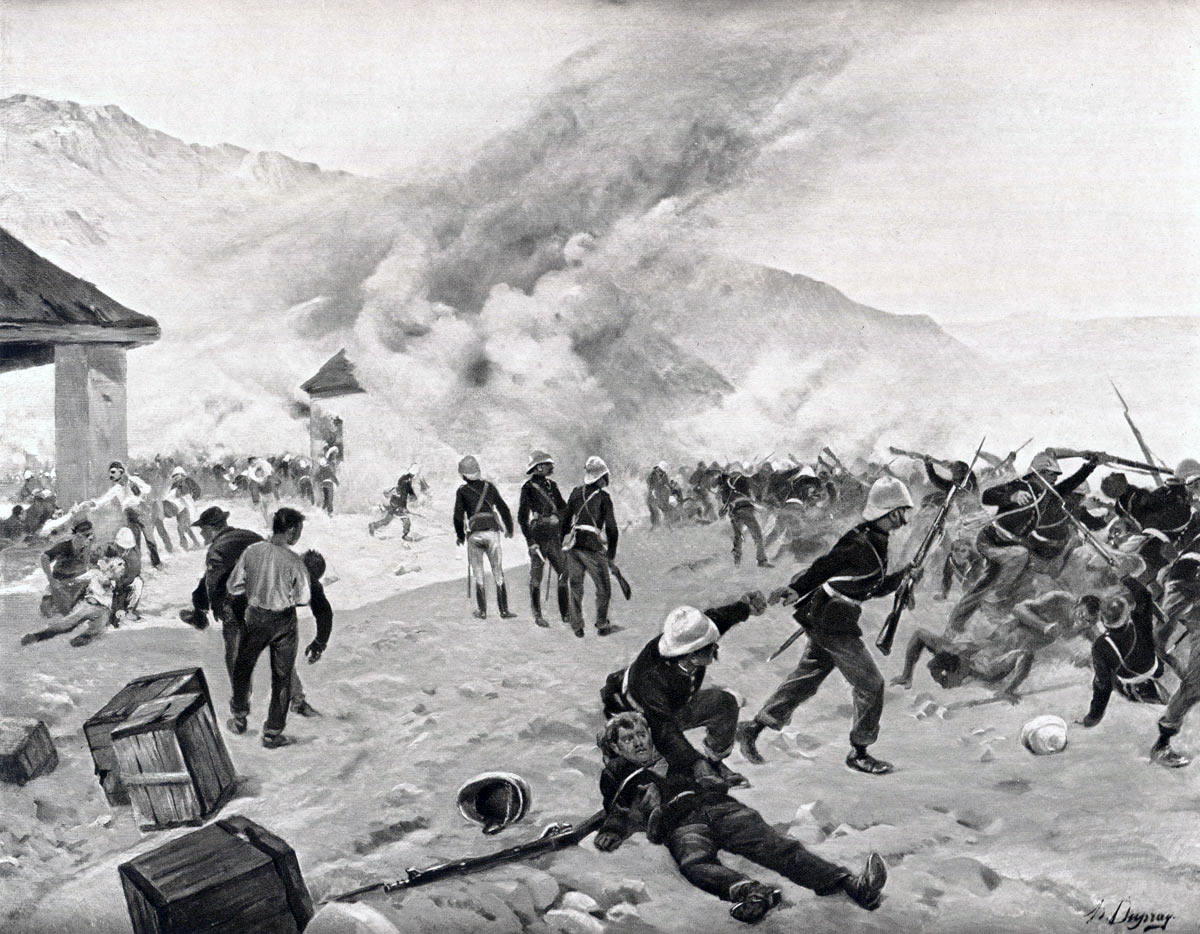 The Zulu, under the chief Cetshwayo, were simply better soldiers and better strategists.

The British unfortunately learned from this experience that the only way to win against the Zulu was to totally annihilate them, preferably from a distance.

The Zulu soldiers continued to give the British army a run for their money; however, the British “took no prisoners,” literally, in the next battle later that year.

Ruthlessness and superior weaponry won in the end, and the Brits eventually defeated the tribesmen.