How long did Teddy Roosevelt’s Rough Riders exist as a cavalry fighting force during the Spanish–American War?

Teddy Roosevelt’s Rough Riders did not exist for very long, except in American legend.

Teddy Roosevelt, anxious for a war with Spain, resigned as Secretary of the Navy and was authorized to put together a thousand-man volunteer cavalry force.

Roosevelt was a Harvard boy, and so most of his early recruits were of similar ivy-league backgrounds. 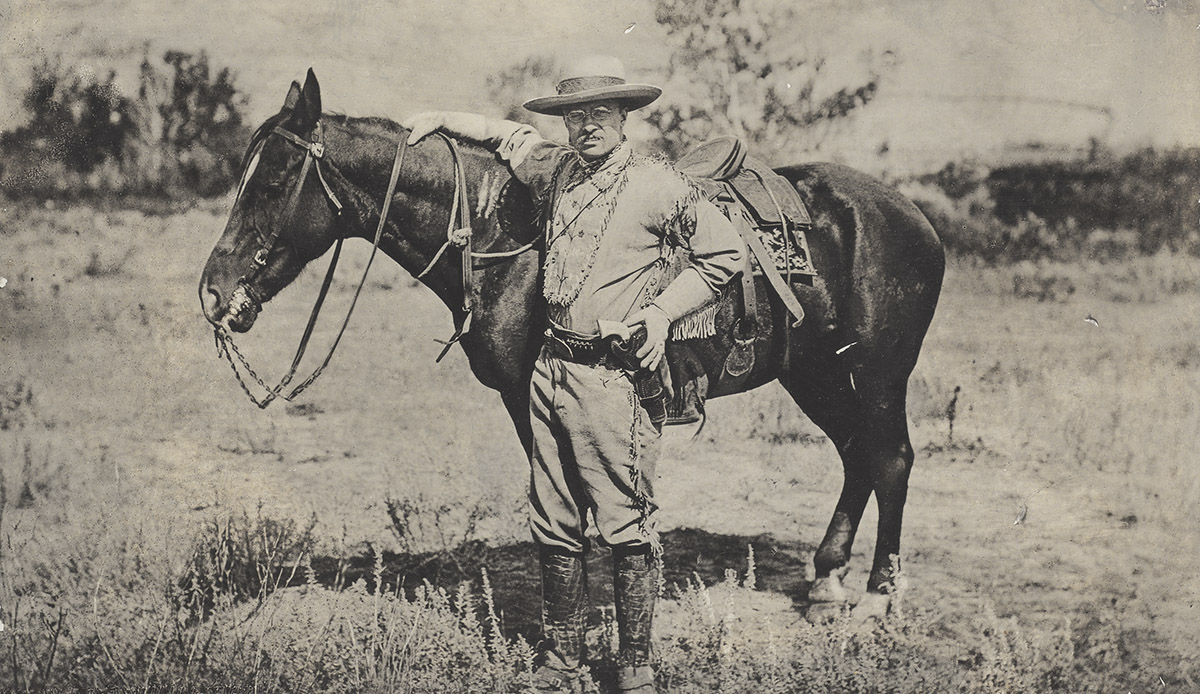 Figuring cavalry members should know something about horses, he favored steeple chasers and polo players from the plains of Cambridge, Princeton, and private clubs up and down the eastern seaboard.

In his memoirs, he recounted a bull session that took place on the troop freighter to Cuba in which a spirited discussion of Aryan root-words broke down into a melee “as to how far Balzac could be said to be the founder of the modern realistic school of fiction.”

Roosevelt began realizing that “Rough Riders” was going to end up an ironic nomenclature if he didn’t round out his forces with something more than polo-playing boola-boola boys named Bucky, Dudley, and Guy.

He began recruiting from the American frontier and added in a ragtag mix of cowboys, Indians, and Indian-fighters.

After some quick drilling and training, the boys were sent off on ships to the beaches of Cuba. The only problem was that most of their horses and burros were left behind on the dock in Florida. The few animals that made it onto the boat became disoriented after being dropped into the Cuban surf.

After swimming madly from boat to boat instead of toward land, most of them drowned (as did two human Rough Riders). So, when the cavalry force braved Spanish gunfire capturing San Juan Hill, the Buckys and buckaroos of the Rough Riders were mounted on nothing more than their own shoe leather.

The Spanish, outnumbered 14 to one, put up a brief resistance before retreating, leaving their still-warm dinners for the conquering Americans to eat. Some Rough Riders died from bullets and artillery during their one day of active warfare, and more died when yellow fever invaded their camp weeks later.

Still, the campaign was dramatized as a glorious triumph by the bored newspapermen who had been hanging around Havana drinking and waiting for a war to start.

Teddy Roosevelt came back home a war hero and rode his fame into national office. Following their one and only shot at combat, the Rough Riders disbanded.

The brave warriors—finally reunited with their horses—rode gloriously back to their cattle ranches, Indian reservations, and polo grounds to the loud “Huzzahs!” of a grateful nation.