Why didn’t American troops stop the Communists from taking over Russia during World War I?

It’s a little-known fact, but Woodrow Wilson did send American forces in to help the White Russians, royalists loyal to the czarist system.

Along with a force of Japanese, who had long been an enemy of the Russians, American soldiers fought for two years before being forced to flee the country in 1920.

Unfortunately, the intervention by Americans didn’t turn the tide of battle, and it helped convince the Russians that the Americans were not to be trusted, setting the stage for mutual, bitter antagonism for the rest of the century. 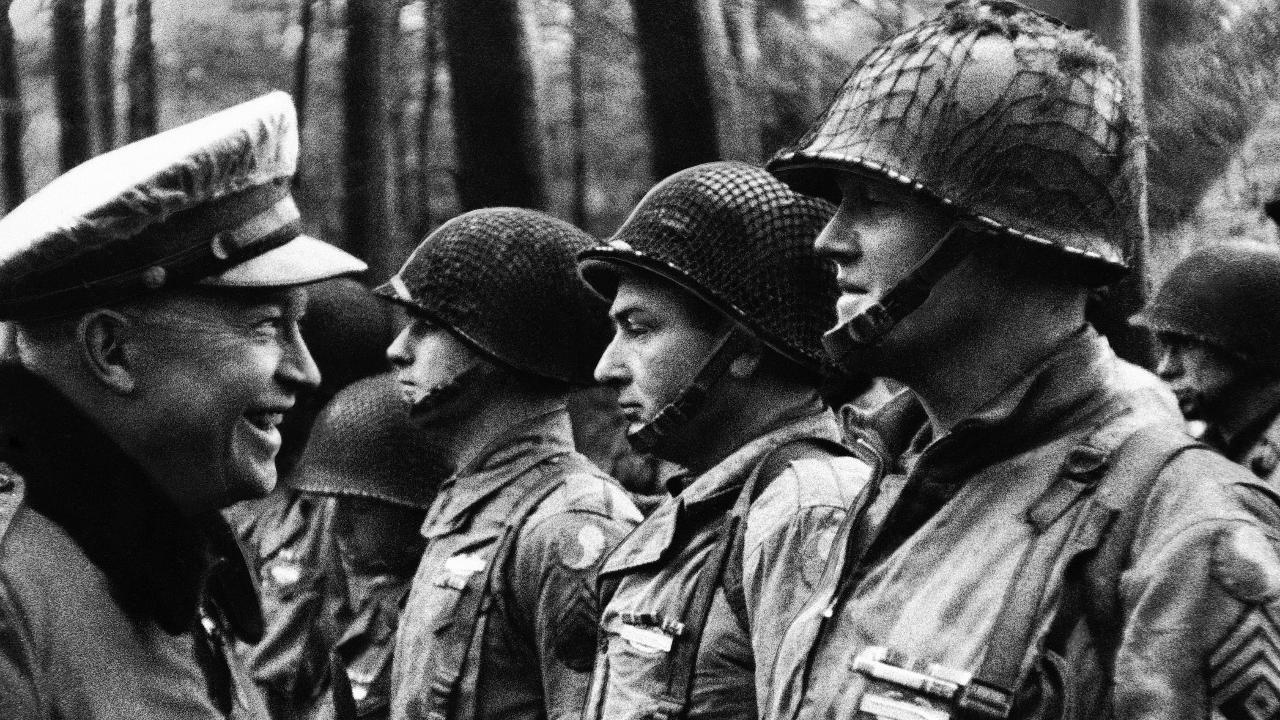