How dirty is Money and Does Money spread contagious diseases?

Rats, mice, flies, cockroaches, these are just things you can run into at almost any restaurant at one time or another.

Every time you go out, you’re exposing yourself to something. In fact, those dollar bills in your wallet, the ones you plan to spend for the taxi ride downtown before you even do anything, are covered with germs.

According to ABC News, some researchers at Wright Patterson Medical Center in Dayton, Ohio, decided to take a look at some dollar bills changing hands at a grocery store and at a high school concession stand. 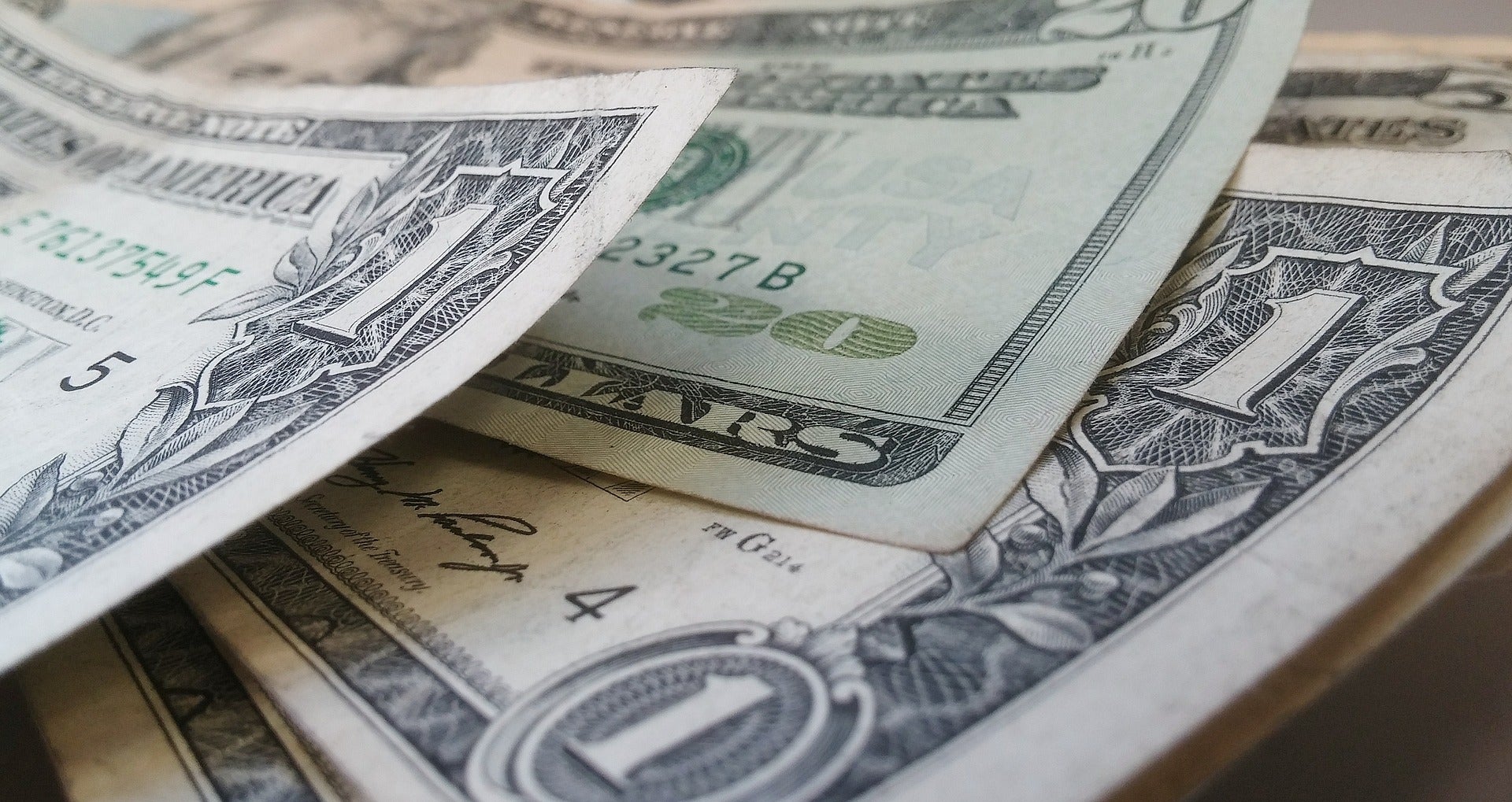 They asked people to exchange their dirty wrinkled bill for a nice new one, and found that 87 percent of the bills they collected were contaminated with bacteria that could conceivably cause infection in someone, either healthy or immunocompromised.

Of 68 dollar bills examined, only 4 came up relatively clean.

The meaning of this isn’t entirely clear, of course, whether you’re actually spreading contagious disease every time you buy a newspaper is another question entirely. Still, there it is: very dirty money.