How do antibacterial cutting boards and toys help prevent the spread of bacterial infections?

An antibacterial impregnated in a toy or in some other consumer product must be registered with the Environmental Protection Agency.

Companies that manufacture such things have correctly perceived that germs on cutting boards and in children’s toys are among those people worry most about, and they’ve come to the rescue with antibacterial products they claim will protect you from all sorts of diseases. Unfortunately, there aren’t any scientific data to support a belief that products impregnated with antibacterials will protect you from anything.

The EPA doesn’t like it when manufacturers make antibacterial claims about their products that are unsupported by scientific fact, and they are in a position to do something about it. In January 1998, the EPA ordered seven companies to stop making unlawful claims that their products protected people against bacteria. 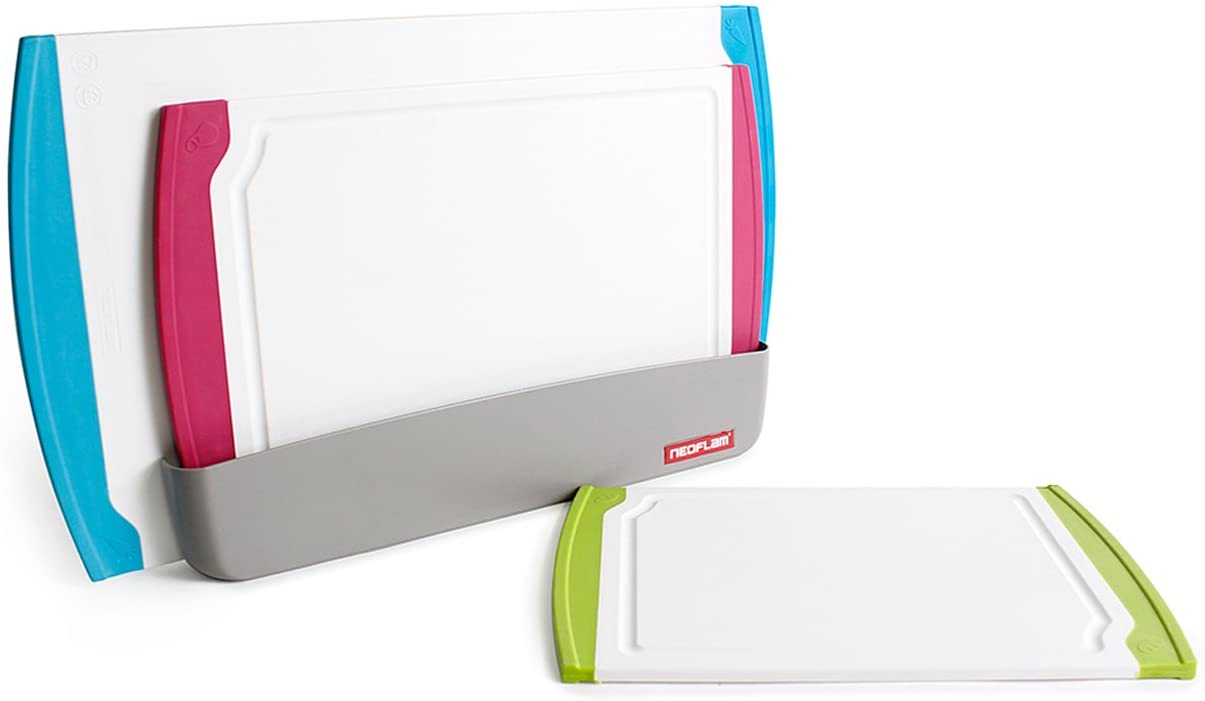 If you own antibacterial kitchen equipment manufactured by any of these companies, you should treat it the same way you treat any other kitchen equipment, because none of these products prevent the growth of bacteria that cause food-borne illnesses, even though their labels claimed they would.

It’s legal to manufacture products that have antibacterials embedded in them, but it’s not legal to claim they protect their users against disease. As an example of an acceptable label on such a product, the EPA suggests the following: “Antibacterial properties are built in to inhibit the growth of bacteria that may affect this product. The antibacterial properties do not protect user or others against bacteria, viruses, germs, or other disease organisms. Always clean and wash this product thoroughly before and after each use.”

Even the name of the product can’t imply that it will make you healthier by killing germs, to use a made-up example, a name like “Health Defender Antibacterial Cutting Board” would be unlikely to pass muster with the EPA.

Hasbro, the company that made Playskool toys embedded with Microban, found themselves in a bit of trouble, too. No sooner had they started selling their new line of antibacterial toys than the EPA came down on them. In April 1997, Hasbro reached an agreement with the EPA to stop claiming that toys treated with Microban would protect children from infectious diseases caused by bacteria.

Not only did Hasbro agree to stop making those claims, but they also agreed to run advertisements in magazines and newspapers and in toy stores where their products are sold correcting any wrong impression they might have created. On top of that, they paid a $120,000 fine. All told, their false claims about Microban in their toys cost them about a million bucks. This was apparently enough to convince them that it wasn’t really worth the trouble. Hasbro no longer manufactures or sells Microban-embedded toys.

There are still plenty of products embedded with Microban, if you want to buy them. Microban Products Company still sells the substance and the process for embedding it in products. They are not fools, however, and they know just how much benefit they’re allowed to claim for their product. Their advertising is conspicuously lacking in any health promises, it’s the product itself that is protected from bacteria, not the person who uses it.

Even claims about the protection the stuff confers on the product have their limits, limits established by various regulating agencies, not by Microban. Microban explicitly states, for example, that you still have to clean things embedded with their product.

“Absolutely,” they say on their web site. “Good hygiene practices should always be observed, including the washing of hands and cleaning of products. Microban active ingredients provide added protection in-between cleanings.” Added protection from what? They don’t say. They do helpfully add that their products have lots of regulatory approval: “Microban Products Company has registered active ingredients with the US Environmental Protection Agency (EPA),” they boast, “And products with Microban Built-In Protection have been approved by the US Food & Drug Administration (FDA), the European Union (EU), the National Sanitation Foundation (NSF) and other regulatory authorities around the world.” They don’t add that without those approvals, they wouldn’t be allowed to sell the stuff.

The benefits for product manufacturers of embedding the things they sell with antibacterials are spelled out by the Microban Products Company: “The benefit is a real differentiating advantage versus competitors that is both compelling to end-users and a driver of profitable growth.”

The benefit to you is somewhat less specific and not nearly so compelling: “For the end-user, the benefits of the Microban brand promise are peace of mind and increased cleanliness.”

We have been pretty hard on companies that sell antibacterial household products, but it must be remembered that they are responding to a correctly perceived consumer demand for such things. When I spoke to Procter & Gamble to ask if they made an antibacterial hand soap or sanitizer, they could have said, “No, we don’t, but if you wash your hands with Ivory Soap, which we do make, you’ll get the same germ-fighting effect as you will with antibacterial hand sanitizers, maybe even a little better.”

If they had said that, they would have told the truth and maybe even sold a couple more bars of soap. Instead, they explained, trying quite honestly to be helpful, that no, we don’t make an antibacterial hand soap, but we have a dish soap called Dawn that’s antibacterial, and that can also be used as a hand soap. Dawn has triclosan in it.

For example, one survey found that on supermarket shelves 76 percent of liquid hand soaps and 29 percent of bar soaps contained antibacterial agents, mainly triclosan. But if you consider the known benefits of such concoctions and their known risks, the balance weighs very heavily in favor of avoiding them.

There is no evidence that they are any better for your health than ordinary products; there is considerable evidence that at least some of them can be harmful. This being the case, it is difficult to see why anyone would go out of his way to use them.