How do archaeologists determine the age of an artifact and What does chronometric mean?

When an archaeologist examines an artifact, knowledge that the object belongs to a certain period sometimes suffices.

But in many cases he requires a chronometric, or absolute, date: a quantitative measurement of time with respect to a given scale.

Chronometric dating techniques, of which there are a variety, are based on change in natural phenomena. Knowing the rate of change and the amount of change enables one to calculate the number of years that have elapsed since the process of change began. 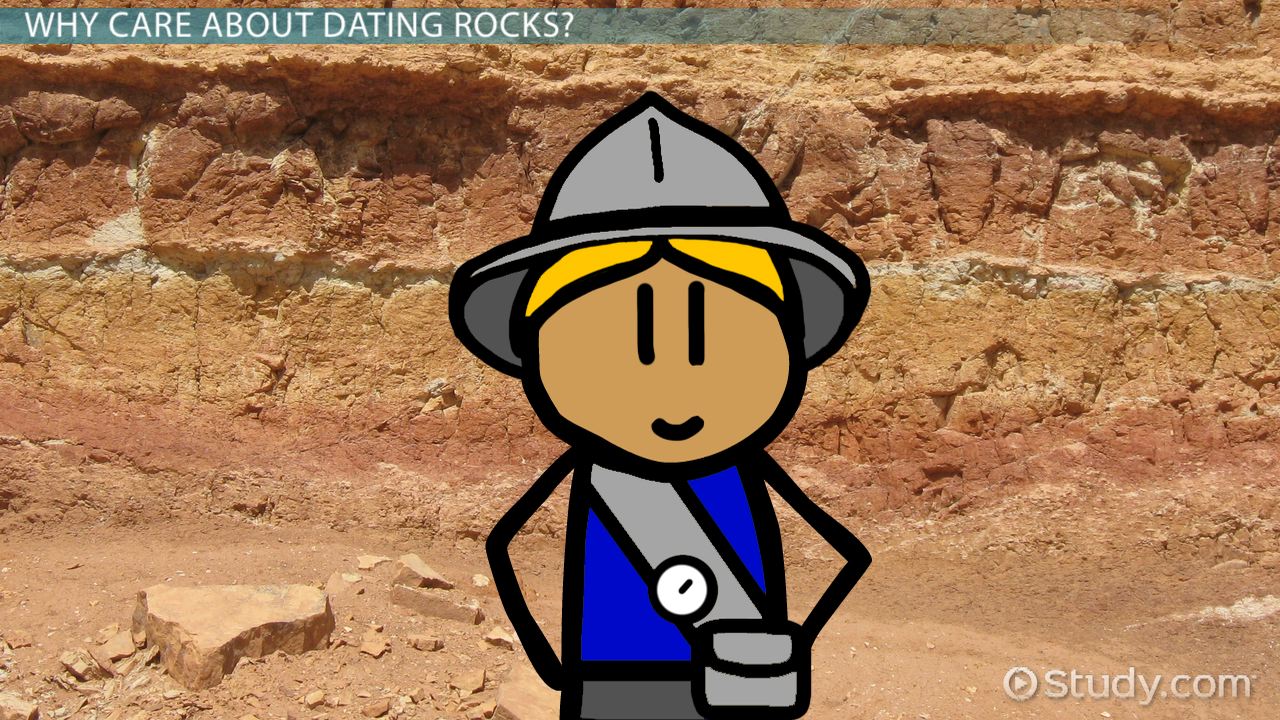 The most widely used technique since the late 1950’s is radiocarbon dating. The principle behind it originated with Nobel laureate Willard F. Libby’s examination of effects of cosmic rays on the earth and the earth’s atmosphere.

Neutrons are produced when those rays enter the atmosphere; the neutrons then cause a transmutation in the nucleus of any atom with which they collide. Although the neutrons are themselves uncharged, they react with nitrogen 14 to produce a heavy isotope of carbon, carbon 14, which is radioactive. This newly created carbon 14 reacts with the atmospheric oxygen to become carbon dioxide, which in turn enters the biological carbon cycle. Carbonaceous material is dissolved in the oceans; carbon dioxide enters plants by photosynthesis; and the plants are ingested by animals.

When organic matter dies, however, carbon 14 atoms can no longer be assimilated or supported, and disintegration into nitrogen 14 occurs. The half life of carbon 14, the time required for half of the radioactive carbon to disintegrate, is 5,730 years.

Because of the high carbon content of organic matter, it is most suitable for the radiocarbon technique of dating, and lesser amounts need to be examined than of material that is low in carbon. Laboratories can calculate a reliable date from an examination of charcoal, wood, shell, bone, basic alloys of iron, peat, paper, cloth, animal tissue, leaves, pollen, pottery shards, carbonaceous soils, and even prehistoric soot from the ceilings of caves.

When a sample of material containing carbon is brought to a lab, it is first examined carefully and all contaminants removed. Next it is converted to a gaseous form, carbon dioxide, methane, acetylene, or benzene, by burning or other methods.

A complex vacuum system then removes radioactive and electronegative impurities derived from the original material. The sample is taken to a proportional counter that counts the beta particles emitted from the carbon, so that this rate can be compared with a modern standard for the same material and an age determined. The proportional counter produces, and measures, electrical pulses in proportion to the energy of the beta particle initiating each pulse. Because it is necessary to shield the material being analyzed from any background radiation coming from the earth, 8 inches of iron surround the counter.

The dating sample is generally counted for at least two separate 1,000 minute intervals. After a final count has been obtained, a “radiocarbon date” can be calculated by means of a complex mathematical formula involving the activity of the sample, the activity of a modern sample, and the decay constant.

Radiocarbon dating can be used to date an object anywhere from 500 to 50,000 years old. Comparative dating by other methods has shown that radiocarbon dates are not entirely precise; that is, some discrepancies exist between radiocarbon dates and astronomical dates. This is especially true in the case of extremely old objects dating from between 5500 B.C. and 9000 B.C.