How many nuclear bombs have detonated since World War II?

It’s hard to get an exact figure on how many nuclear bombs have detonated since World War II, because governments try to keep these things secret.

We do know that up until 1996, there were 2,036 known nuclear bomb explosions. Three-quarters of those were exploded underground, with 511 taking place in the open air.

More than 80 percent of the fallout from these explosions is still circulating in the atmosphere; the rest has settled to the ground. 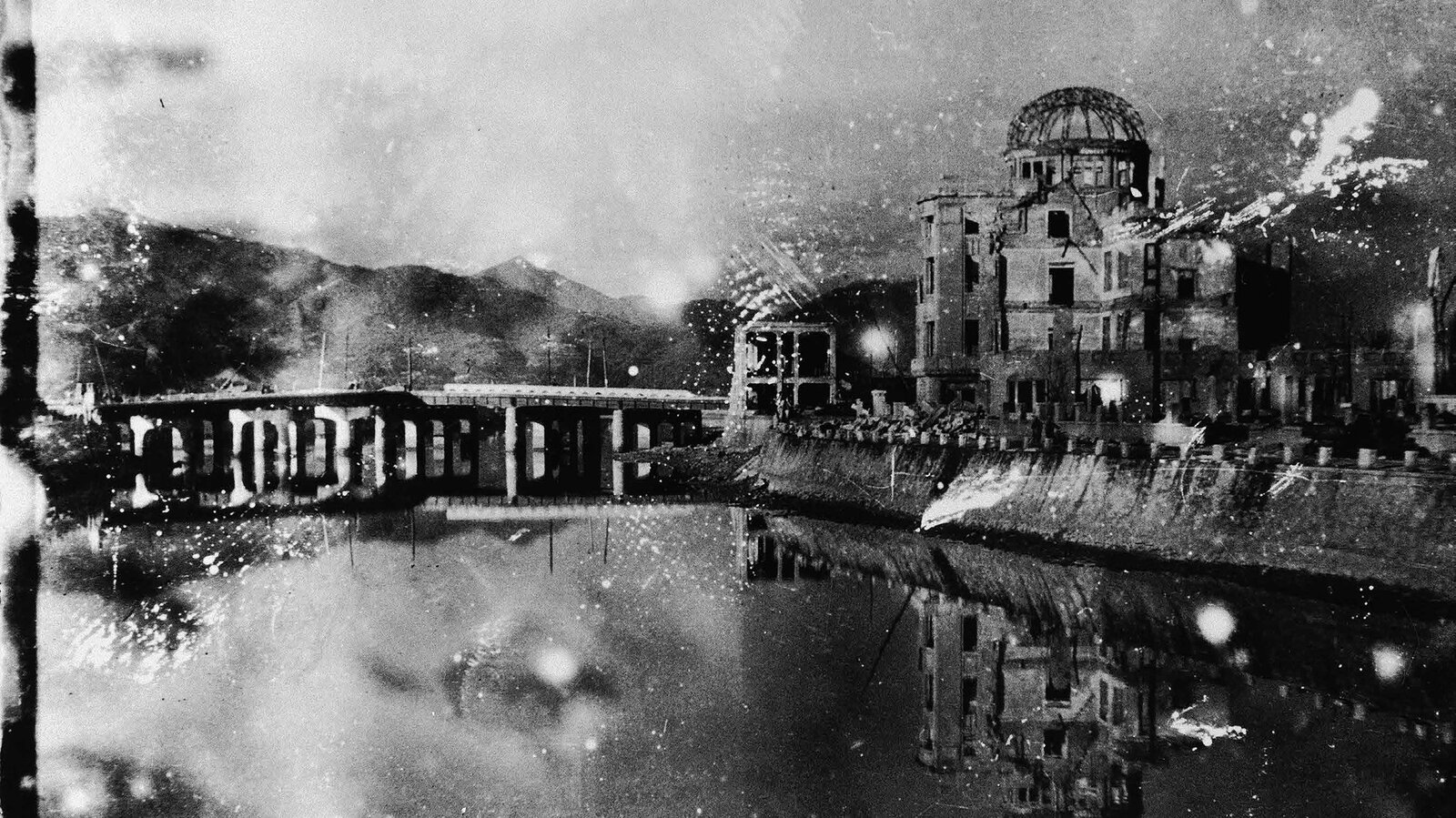 Some scientists believe this radiation has been the cause of nearly 1.5 million extra cases of fatal cancer since the tests started.