How Do Bacteria Work To Harm Us and To Help Us?

Bacteria are tiny, one-celled organisms that can be found almost everywhere, in the deepest oceans, in the thickest soil, and up to 90,000 feet in the atmosphere. There are many kinds of bacteria, some which cause deadly diseases and some which are helpful to man.

Those which are harmful cause diseases in man, animals, and plants. They can cause food to spoil, even poisoning people who eat them.

But there are a great many bacteria that man and nature use in helpful ways. For example, bacteria play an important role in making buttermilk, sauerkraut, cheese, and vinegar by causing a chemical change called fermentation. Bacteria also attack dead plants and animals, and break them down into nourishment for the soil. 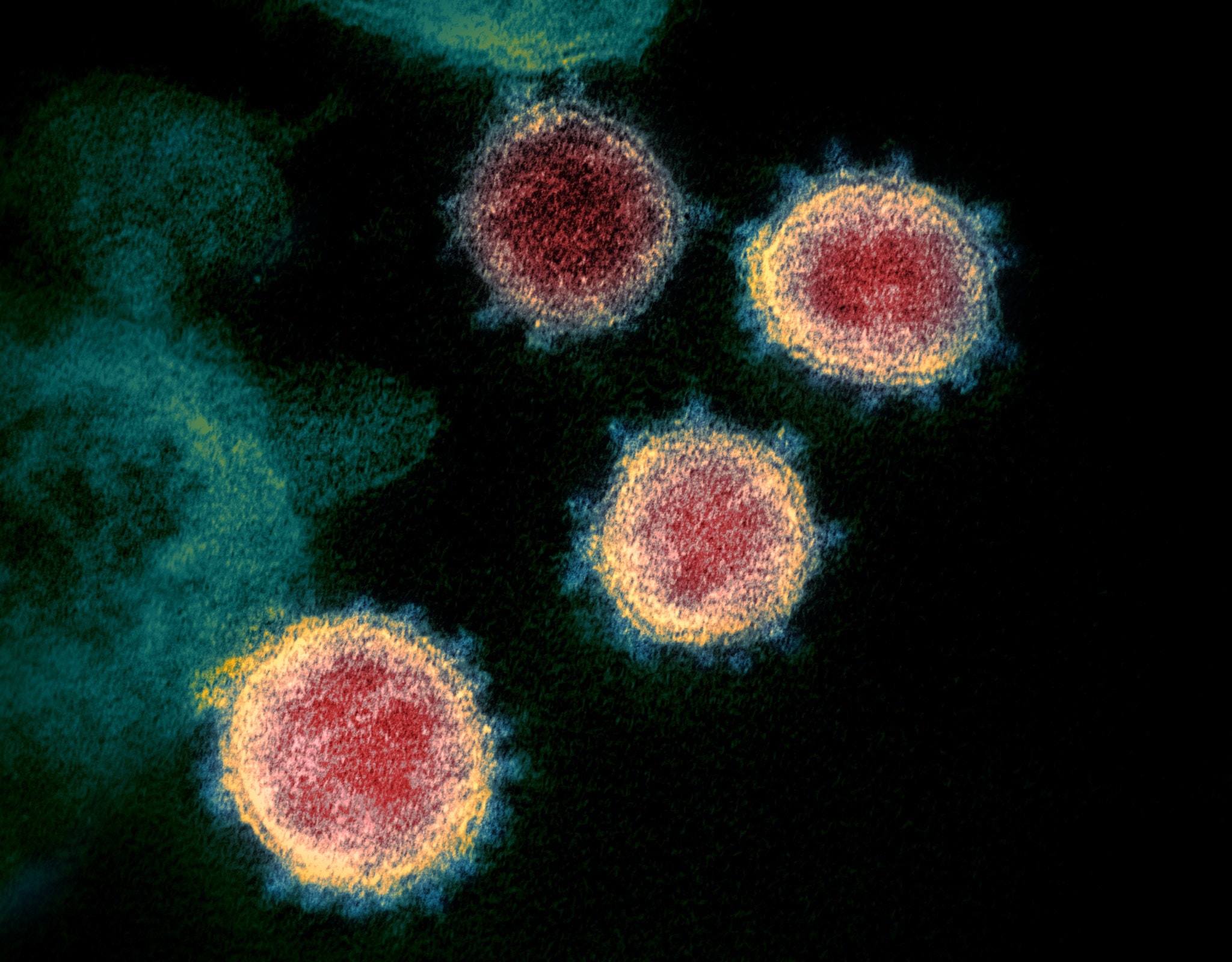 Bacteria are even used to purify water in sewer treatment plants!