How do banks make money off of credit card purchases even when you don’t pay interest?

Since most people don’t pay their credit card bills in full each month, the bank that issued the card usually can charge interest, and that money, called finance charges, constitutes by far the greatest percentage of income for the bank.

But let’s say you are conservative with your credit, don’t run amok by overspending, and don’t let the bills slide. You won’t provide the bank with any interest on your tally of purchases, but it is assured of other income nonetheless.

The next two biggest sources of income for banks that issue credit cards are the annual fee and the merchant discount rate. The bank may charge you anywhere up to about $50 per year just for the privilege of having the card. 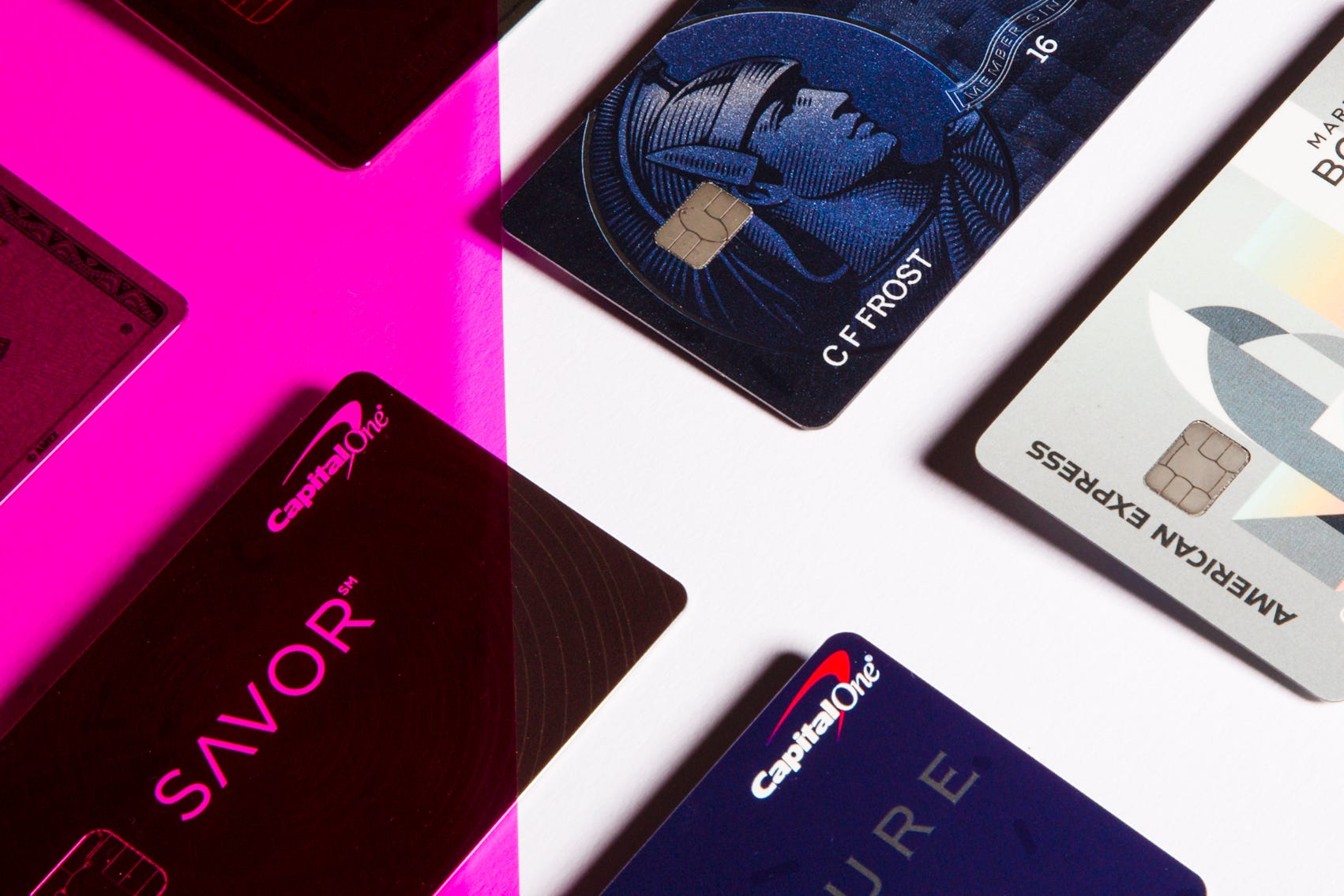 However, in a society glutted with plastic, some banks are trying to lure customers by literally giving their cards away, with no annual fee. American Express, on the other hand, which is a company and not a bank, continues to charge a “membership fee” of $55 a year. It must charge a higher rate because the American Express card is a charge card rather than a credit card: you must pay your entire bill each month, so the company receives no income from finance charges.

In order to draw the largest possible number of consumers, most industries and services today, from restaurants to furniture stores, allow you to pay by credit card. The merchant himself gives up a small percentage of his income for this service. Here’s how it works.

A merchant who wishes to let his customers pay with Visa or MasterCard first makes an arrangement with a merchant bank. This bank in turn works with a card-issuing bank, say, Chase. The two banks may in fact be one and the same, but the functions are different and independent of each other.

The merchant bank decides, within a fairly narrow range, what percentage of the face value of the purchase will be retained by the card-issuing bank. It may also lease the credit-card verification equipment to the merchant, especially if his business is small and he can’t afford to buy it outright. Exactly what the merchant’s “discount rate” is (i.e., what percentage he pays), depends on a number of factors, such as type and volume of industry.

Obviously, a large chain such as Macy’s will pay a lower percentage than an independent merchant with a single store. The type of data transmission facilities also have a bearing: if the merchant reconciles his books and accumulates his drafts only every few days and submits them by mail, he will pay a higher rate, the “paper rate”, than if he submits them electronically by computer, which performs the function daily, even instantly.

One reason banks prefer the faster service is it helps prevent fraud. Typically, the merchant discount rate for MasterCard or Visa is 1.8 percent.

Now let’s say you buy a sweater from a small boutique for $100.00 with your Chase Visa card. The owner of the store submits a draft to the merchant bank for $100; it keeps a very small amount, about 35 cents in this case, as a fee for processing the draft and delivers the transaction to the card-issuing bank. Chase retains the balance of that 1.8 percent, $1.45 out of the $100.00.

This fee is intended to cover Chase’s costs of posting and processing your account, billing you, and so on. Chase is not making a profit, though. “It’s a break-even scenario at best,” says David Anglin of Visa U.S.A. And MasterCard’s president Alex Hart admits, “The fees we charge merchants don’t even cover our costs.”

Not so at American Express. That company charges merchants a whopping 3.98 to 4.5 percent, which comfortably covers the company’s costs and then some. The significantly higher rate is why some merchants don’t subscribe.

Finally, card-issuing banks accrue some income from “service fees.” If you exceed your credit limit, the computer sends out a red alert and the bank charges you some five or ten dollars. If you bounce a check to the bank or fail to pay the minimum amount on time, again you’ll be charged.

The amount of these nuisance fees, so called by consumers, bears some relation to how much it costs the bank to handle the problems. The big profits still lie in the finance charges.