How Do Bats Fly And Find Food In The Dark?

To find and catch prey, insect eating bats use a technique called echolocation. They emit a series of ultrasonic sounds and detect flying insects by the echoes reflected back to them. Some of these sounds are beyond the range of human hearing.

Many species of animal transmit sound signals as a way of “seeing” in the dark.

The bat is the best known of these, and for many years scientists studied the ability of bats to judge distances by the time it takes their sound transmissions to “echo” back to them. 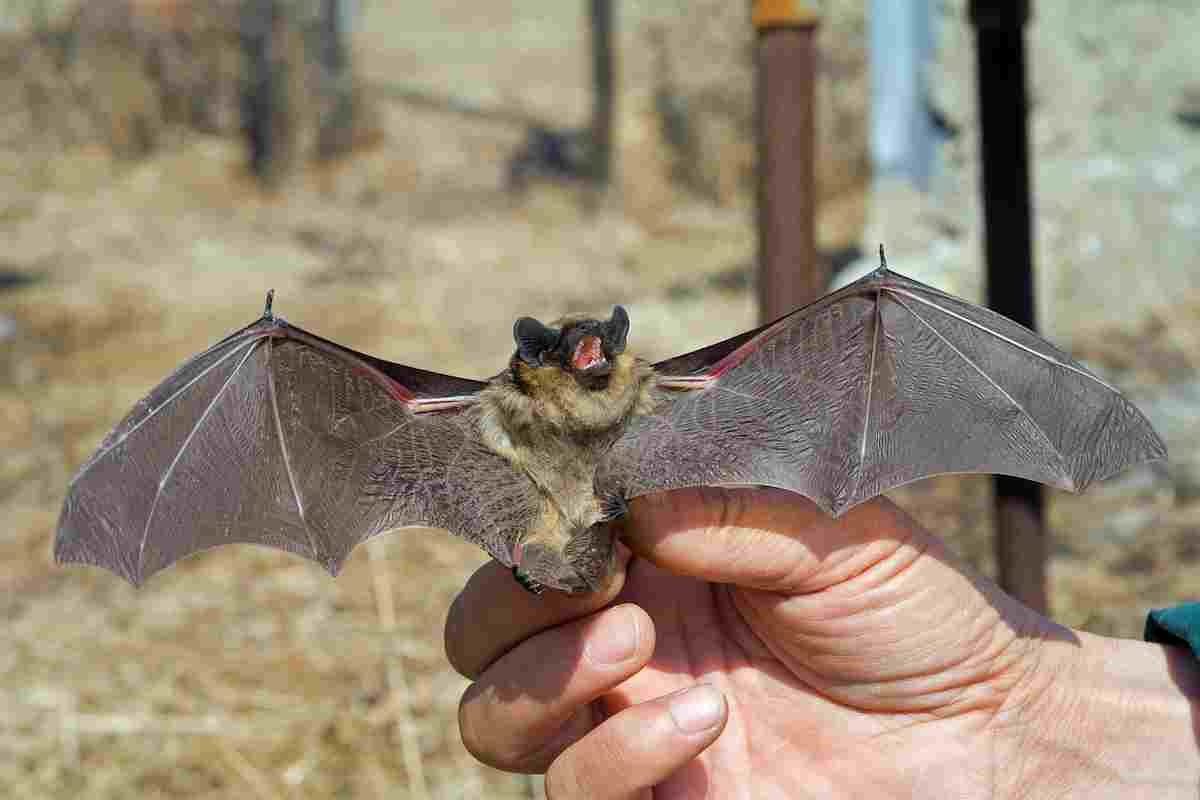 From these studies came the Navy’s highly successful sonar systems. Bats need their “sonar” system because they cannot see well in the dark. No living creature can see in total darkness. In many ways, the eye is like a camera.

If you were to take a picture in a room in which their were no light, you would get no picture at all. In some creatures whose habit it is to hunt at night, nature allows them eyes with pupils that open wider than most.

The enlarged opening allows more light to enter the eye, which means that what would appear dark to you, looks dimly lit to these animals.