Where Is The Heron Island Green Sea Turtle Nesting Ground?

Heron Island is part of Australia’s Great Barrier Reef Marine Park. It is also the location of a hotel that is popular with people who like to snorkel, scuba dive, or just walk among the reefs.

Heron Island is also one of the egg laying grounds of the green turtle, that 350-pound giant of the ocean. Three, four, or more times a year, the female turtles come lumbering up on the beach, looking for a safe spot above the high-water mark where they can dig a hole and lay their eggs.

It takes two months for the eggs to hatch. Then, one night, out come the hatchlings, which are only one inch long. 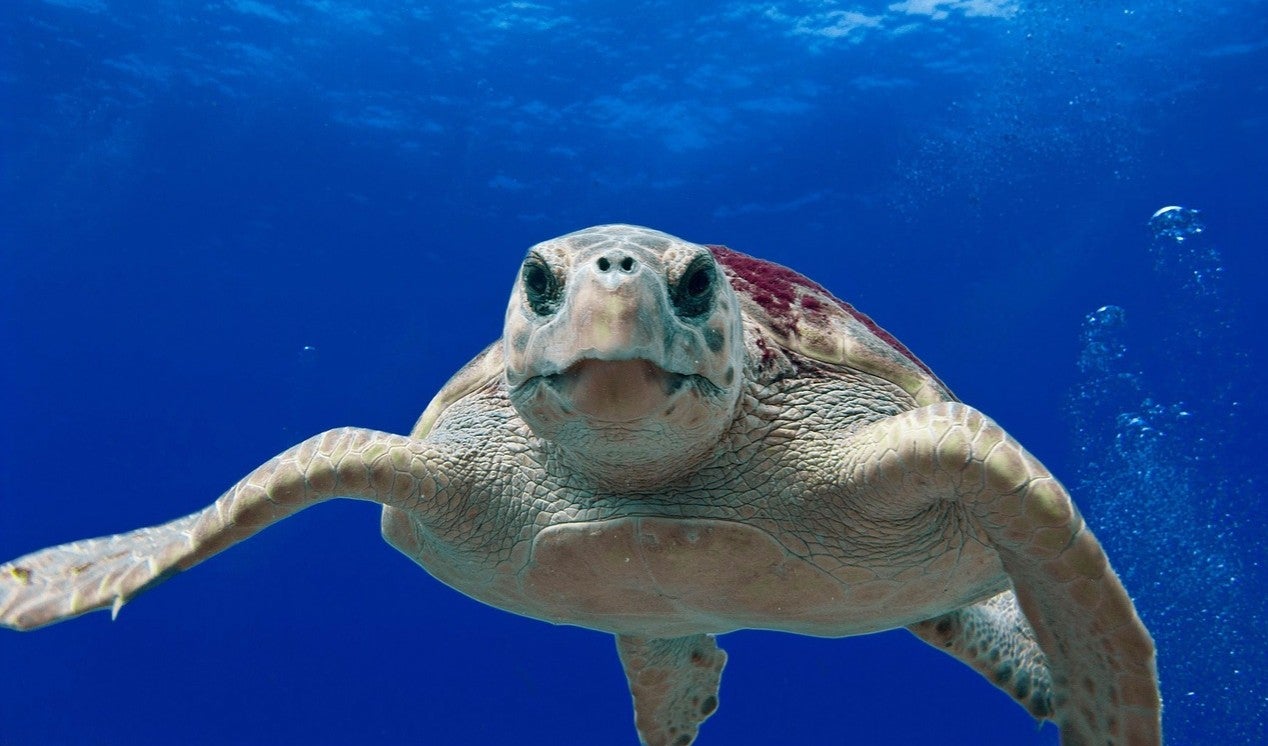 They are supposed to head for the brightest part of the horizon. That’s the way nature planned it, because with the moon shining on the water that ought to be the ocean, where the little turtles belong.

But on some nights, particularly if there is no moon, the baby turtles go the wrong way and head toward what looks to them to be the brightest spot, the hotel! Guests in the hotel find hundreds of baby green turtles crawling around their rooms.

The baby turtles have to be carried to their real new home in the ocean!