At least 90 percent, or the bulk of matter in the universe, making up its mass, is a mystery.

We don’t know what it is, and not all scientists believe that dark matter exists.

All matter we know about is made up of particles called photons and neutrons. 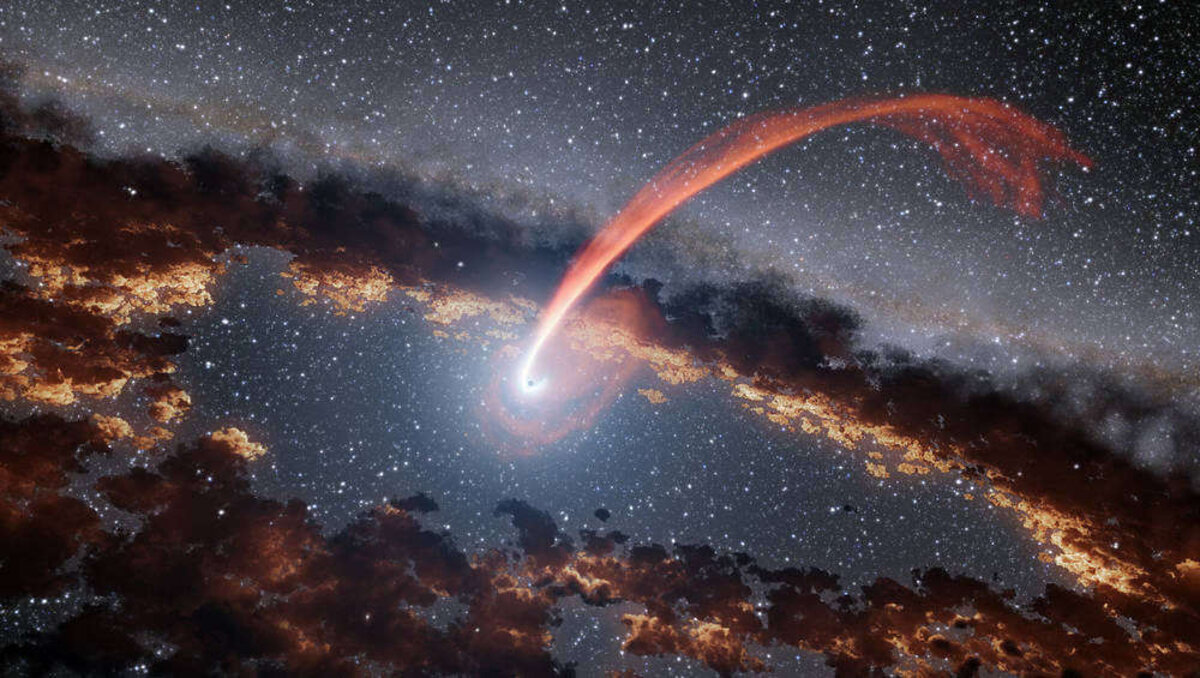 Photons and neutrons are the building blocks of what we call baryonic matter, or ordinary matter.

It is likely that a portion of dark matter is made of something we have never identified, or nonbaryonic matter.

There may be building blocks of matter that are so different from what we know that we can’t even find them.