Batteries do not contain electricity as such; they contain the potential for electricity in the form of chemicals.

These chemicals are isolated from one another inside the battery and are thus prevented from reacting until we hook up the battery to a device and turn on the switch. Then they react and produce electricity.

Getting energy from chemicals is nothing new. We get heat energy from wood, coal, and oil, chemicals all, by burning them; that is, by allowing them to react with the oxygen in the air. These combustion processes belong to a whole class of chemical reactions that can be made to give off electrical energy, instead of heat energy. 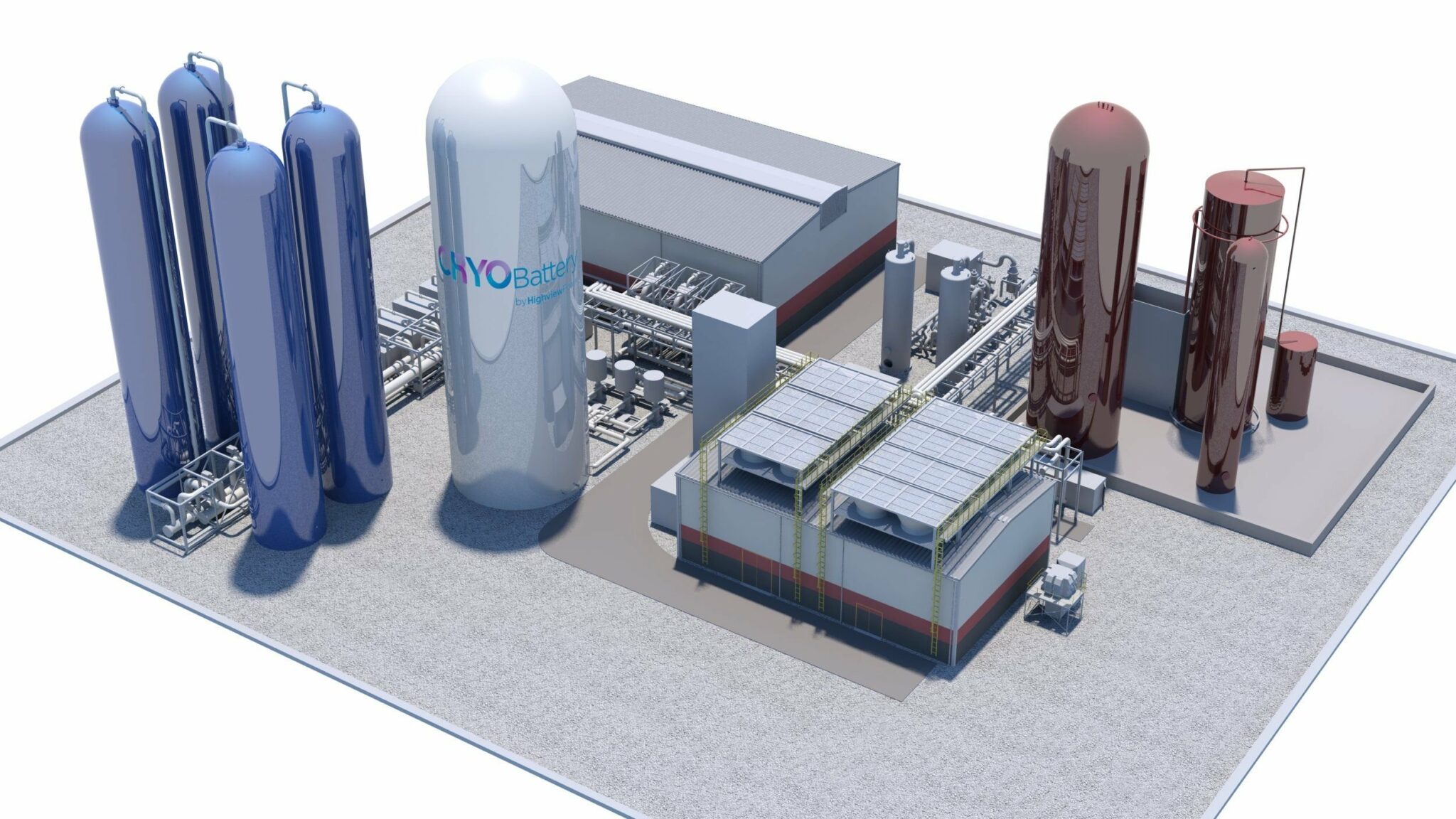 Chemists call them redox (REE-dox) reactions. They’re quite common. Every time you use laundry bleach, for example, there’s a redox reaction going on in your washing machine. You don’t see the electricity because it is internal to the chemicals that are reacting. It is absorbed by certain atoms as fast as it is being produced by others. A battery is just a clever device that controls the chemical reactions in such a way that we can tap off that electrical energy whenever we need electricity. But first, let’s see exactly what electricity is.

An electric current is a flow of electrons from one place to another. But where do the electrons come from? Electrons are everywhere; they are the outer parts of all atoms. So if we want an electron to move from one place to another, it has to leave atom A and skip to atom B, like a flea jumping from dog to dog. In order for this to happen, however, atom A must be willing to give up one of its electrons and atom B must be willing to take it on.

Different kinds of atoms have different degrees of affinity for their electrons. Some atoms actually try to get rid of an electron or two whenever they can, while others hold onto their electrons tightly and will even try to capture more. When an atom of the first kind (atom A) meets an atom of the second kind (atom B), they can make a mutually beneficial deal by transferring an electron or two from A to B. And that, in a nutshell, is what happens in a redox reaction.

This electron-passing game from one atom to another constitutes a flow of electricity on a microscopic, one-atom-at-a-time scale. The problem from our human-sized point of view is that if we try to get a usable amount of electricity by mixing a zillion atoms of type A with a zillion atoms of type B, the electron-passing takes place from atom to atom in all directions, in one big chaotic scramble, wherever an A can find a B. That is of absolutely no practical use to us.

We need those electrons to be passed from a large group of A atoms in one location to a separate group of B atoms in another location, through a one-way street, or circuit, that we provide. Then, in their eagerness to get from the A’s to the B’s, those electrons will have to push their way through our circuit, doing work for us along the way, anything from lighting a flashlight bulb to making a little pink bunny wander vacuously around while beating on a drum.

To make a battery, then, we’ll make a compact little package containing lots of A atoms and lots of B atoms. But we’ll keep them separated from one another, usually with a barrier of wet paper. They won’t be able to do their electron passing until such time as we complete the circuit, when we hook up the battery and close a switch that allows the electrons to flow from the A atoms through our interposed gadgetry to the B atoms.

The battery’s voltage, in this case 1.5 volts, is a measure of the force with which zinc atoms pass their electrons to manganese atoms. Different combinations of passer and receiver atoms will make batteries with different voltages, because they have different degrees of eagerness for passing and receiving electrons.

When all the passer atoms have passed their quota of electrons to the receivers, the battery is dead, and, alas, the bunny stops here.

Nicad (nickel-cadmium) batteries, as well as your automobile’s lead-acid battery, are rechargeable, however: We can reverse the electron-passing process by pumping electrons back from the receivers to the passers, and then the passing game can begin all over again.

Unfortunately, though, every time the battery is recharged, some mechanical damage is done to its innards, and even a rechargeable battery won’t last forever.