Why do Car Batteries become Weak and Die in Cold Weather During the Winter Months?

Don’t use flashlight batteries when they’re cold. They would be just as sluggish as a car battery in winter. Cold inhibits both kinds. They must be somewhere around room temperature if you are to get the intended amount of “juice” out of them.

Batteries produce their electricity, streams of electrons, by a chemical reaction, and all chemical reactions go more slowly at lower temperatures. Cool a battery much below normal room temperature and the number of electrons it can put out per second (Techspeak: the amount of current it can deliver) is severely limited, whether it’s a battery in your car or in your flashlight.

Cold batteries in your Walkman will turn your allegro vivace into lento. And by the way, don’t put them in until they’ve warmed up, or else condensation of moisture on the cold surfaces will give you water music, and I don’t mean Handel’s. 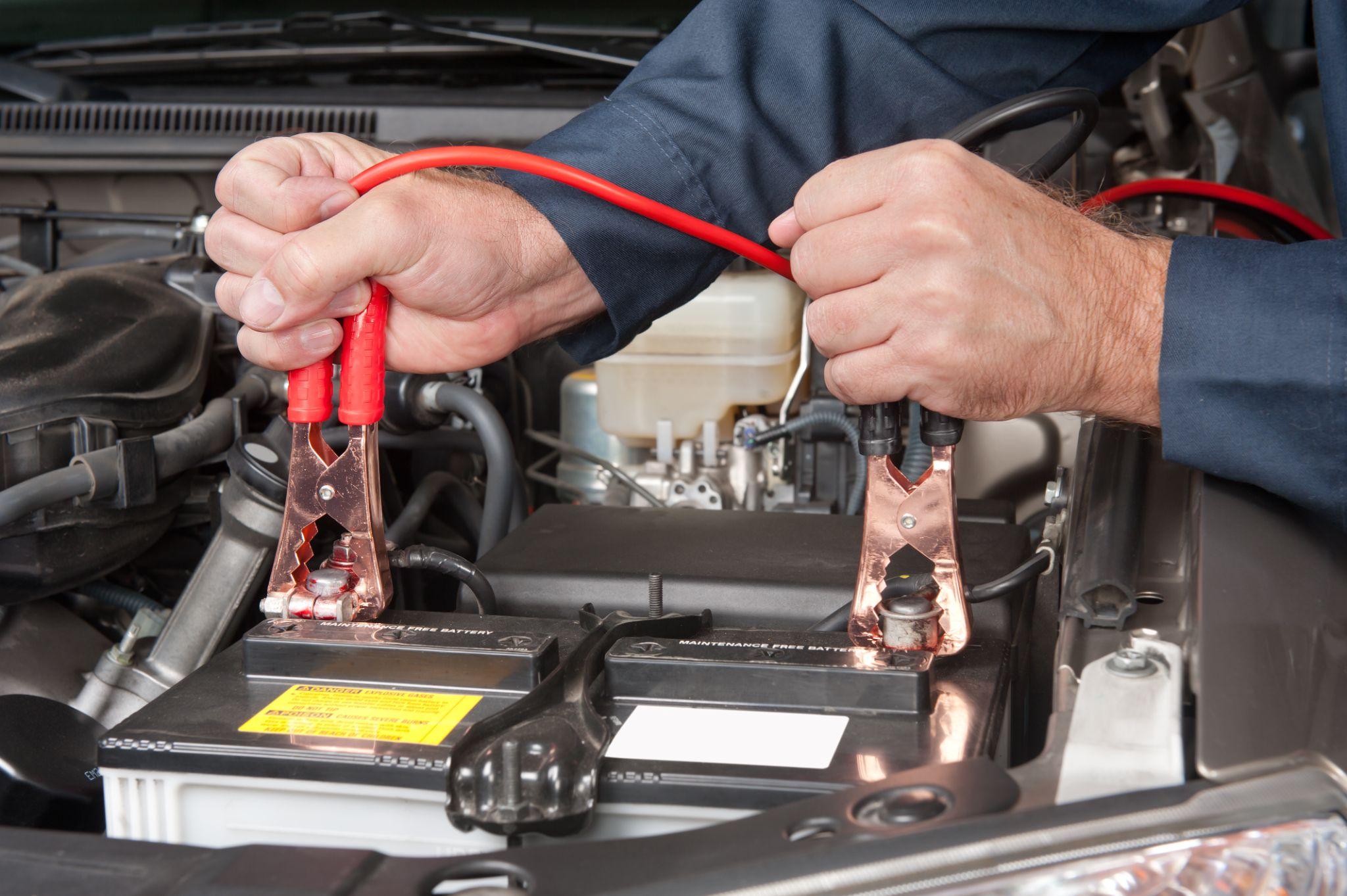 It is only the battery’s ability to deliver current, robust streams of electrons on demand, that is inhibited by cold temperatures. Cold has virtually no effect on the force with which the battery sends out the electrons (Techspeak: the voltage).

Another thing: Batteries leak a bit of electricity even when they’re not hooked up, that is, even when they’re not delivering intentional amounts of electricity. This eats into their limited supply of chemicals. If you keep them cold, you’re slowing down even this small amount of chemical reaction and preserving the power for when you really need it. But today’s alkaline batteries have such a long shelf life that refrigeration will hardly make a difference.

In automobile batteries, which contain a liquid (sulfuric acid), there is another cold-restricted factor. When the battery is delivering current, certain atoms (actually, they’re ions, but I won’t tell anybody if you don’t) must migrate, or swim through the acid from the positive internal pole to the negative pole and vice versa. At cold temperatures they are substantially slowed down, so the battery’s ability to deliver current is also inhibited.

Some old-time garage mechanics will swear to you that if they leave a car battery on the concrete floor for a long time instead of on a shelf, the concrete “sucks the electricity out of it.” What’s going on, of course, is that the floor is cold and sucks the heat out of it.

What you really have to watch out for is the mechanic who sucks the money right out of your wallet.