How do birds reproduce?

Parents have supposedly explained human reproduction to children in terms of the birds and the bees.

If birds were really used to make this explanation, it would be widely believed that fertilization occurs after the briefest period of proximity of the waste elimination organs. 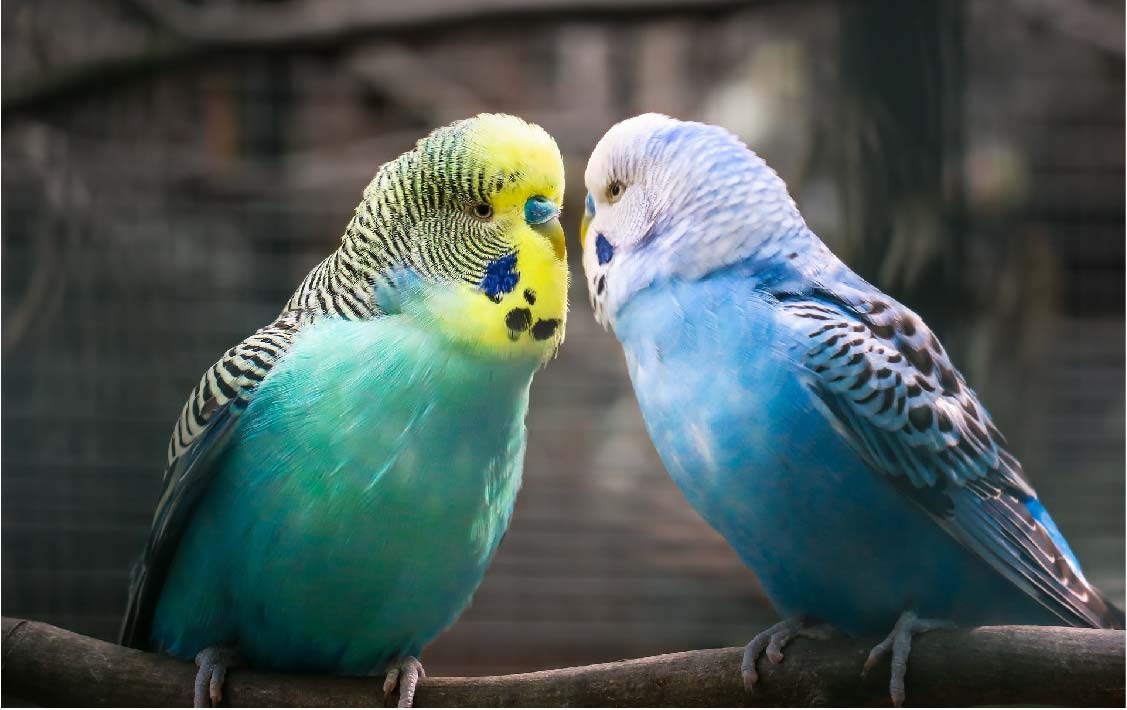 Sperm transfer takes place when both cloacae open outward. Tiny projections called papillae protrude from the back walls of the male’s sperm sacs into his cloaca.

These are brought into contact with the opening of the female’s oviduct, or egg tube (most female birds have only one that works), and the sperm is released to fertilize the eggs.

Ornithologists usually describe the contact as a “cloacal kiss.” It commonly lasts one or two seconds.