How long do bald eagles live for?

Smaller eagles have occasionally been “domesticated” by falconers and were traditionally reserved for the hunting pleasure of medieval kings.

The American bald eagle, which has a wingspan of up to 7 feet and would therefore require a very large falconer, has been reliably reported to have lived for 30 years and 5 months in captivity at the National Zoo in Washington. One banded bird in the wild in Mexico lived 10 years and 5 months and might have lived much longer but was shot.

A bald eagle, formally Haliaeetus leucocephalus, does not even develop its distinctive white-feathered helmet until its fourth year. Before that, it goes through a series of immature plumages, which are wholly or partly replaced by a series of molts, or feather losses. 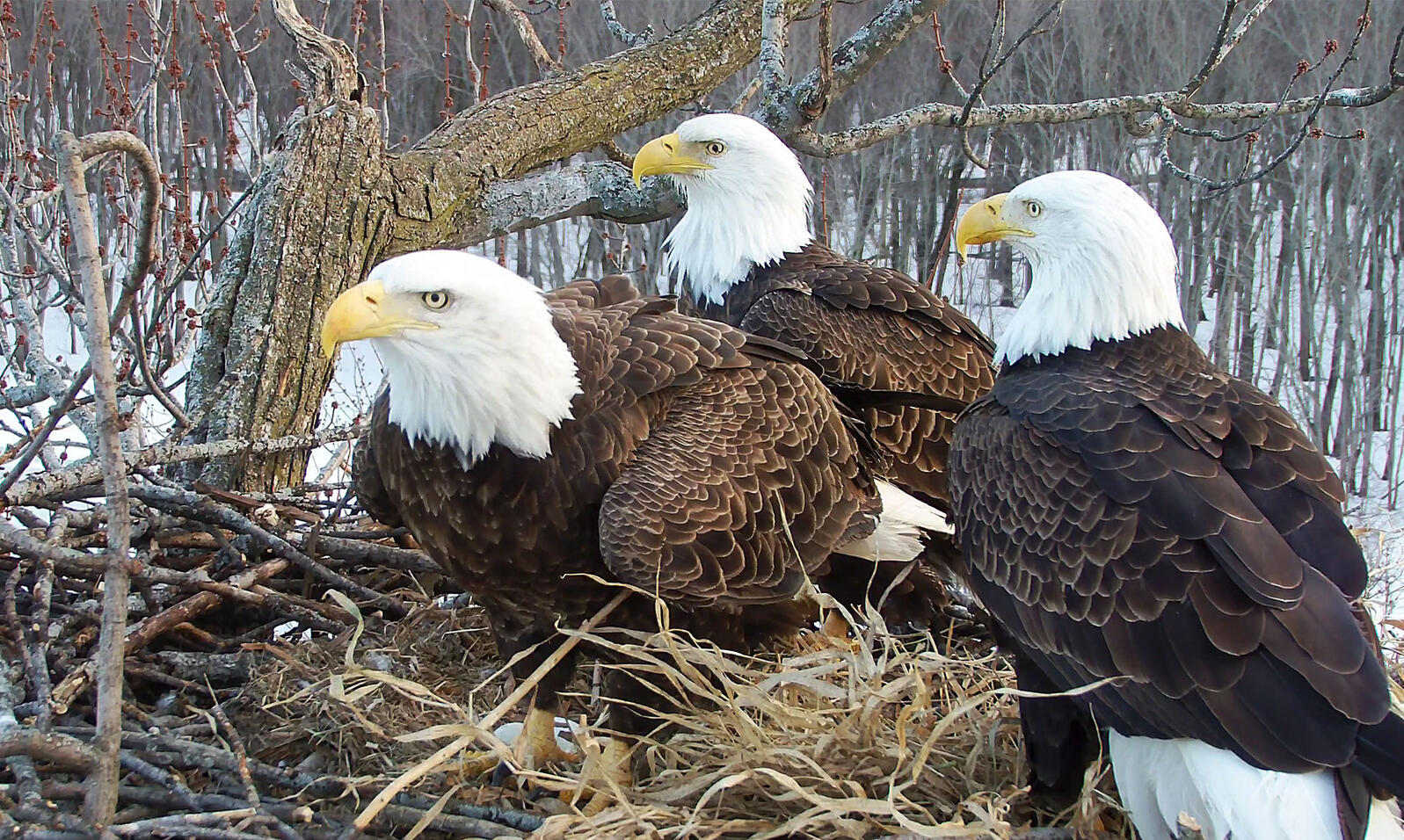 While the bald eagle’s head is not bald, but fully feathered, the legs are unfeathered, and the bare-legged look helps bird-watchers distinguish between immature bald eagles and immature golden eagles.