How do birds turn in flight?

The assumption that a bird’s tail functions only as a horizontal surface is erroneous. A bird also can twist its tail from left to right and downward, so it acts almost as a braking system that allows it to bank into turns.

Some birds are better at this than others. Some hawks in the group known as accipiters, which spend most of the time in forested settings, use their tails as rudders so they can rapidly weave their way through trees without striking them.

There are other turning mechanisms as well. The large webbed feet of waterfowl are used to steer during landing by creating wind resistance. 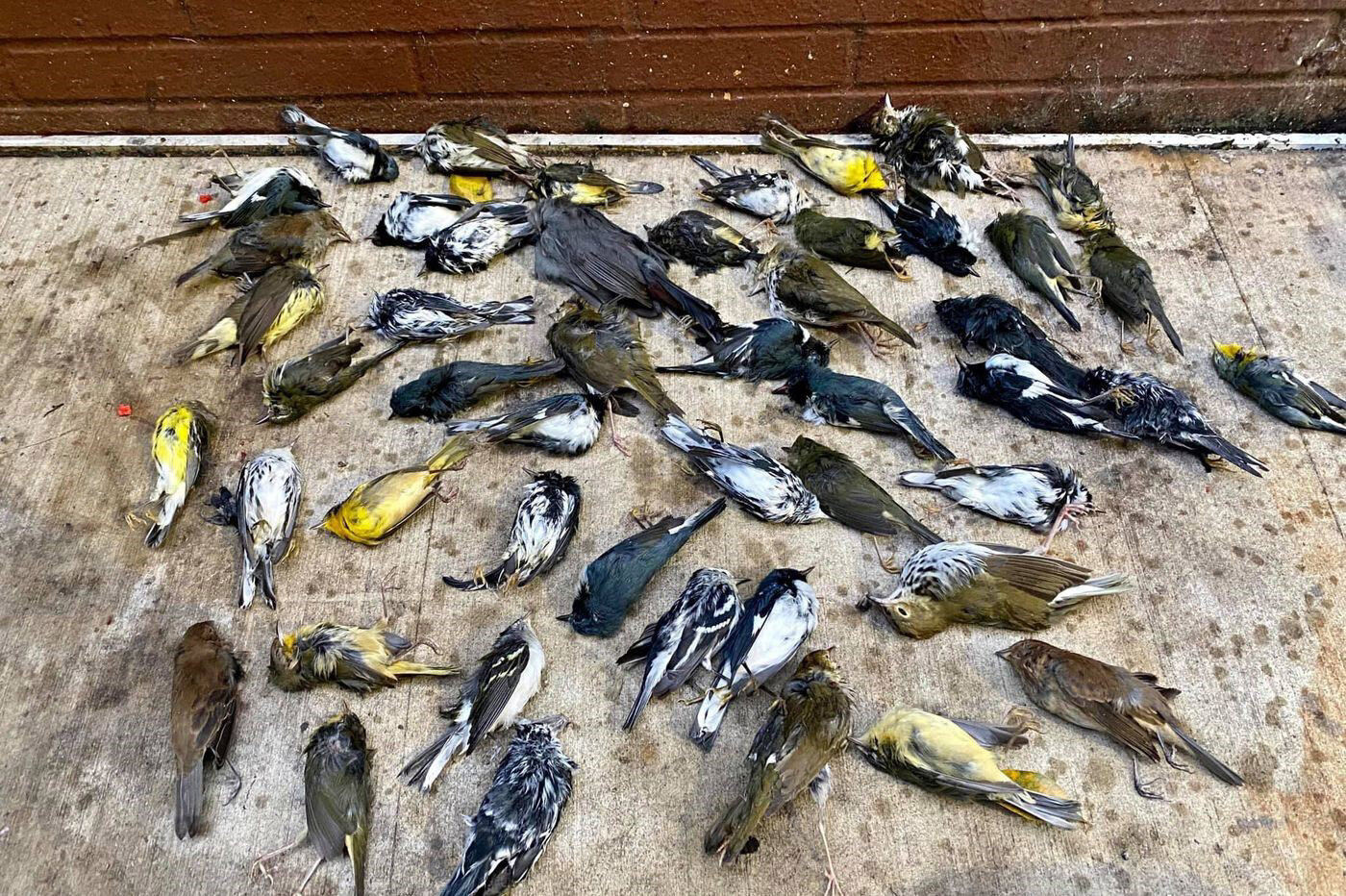 They can change the angle at which the wing intersects the stream of air, known as the angle of attack. A greater angle of attack creates more wind resistance, and applying this differentially on each wing allows the bird to turn.