How Do Blind People Read?

At one time, the only way a blind person could read was to run his fingers over wooden blocks on which letters had been carved, and try to “read” the letters with his fingers.

Then, in 1829, a Frenchman named Louis Braille invented a better system, one which permitted blind people to write as well as read. This system was named after the inventor.

Braille, who was blind himself, invented an alphabet consisting of various arrangements of raised dots. Each arrangement of from one to six dots stands for a different letter. 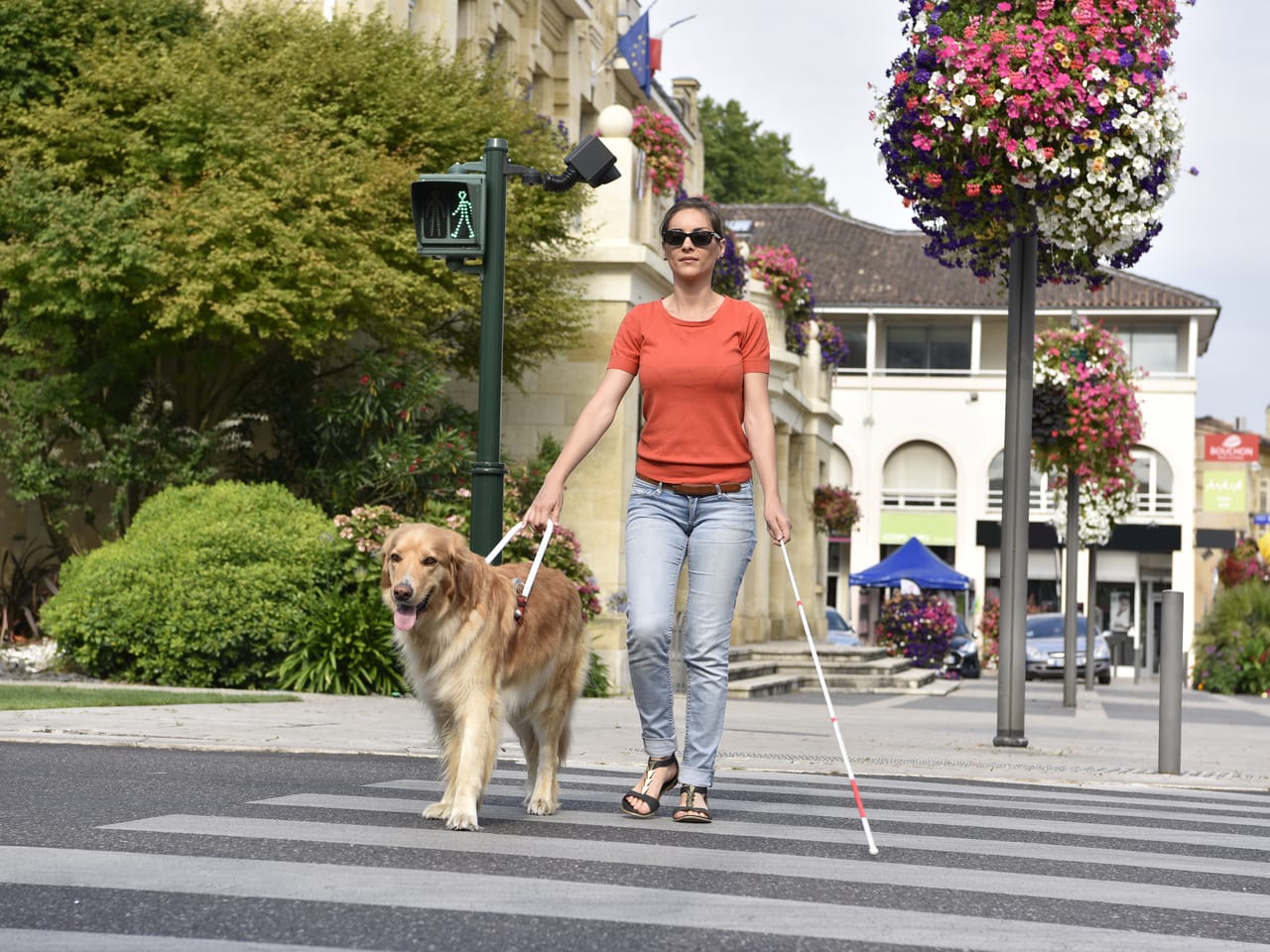 Louis Braille was only 15 years old when he developed his raised-dot reading system!