Who Is the Most Popular Author of All Time?

More copies of the Bible have been printed than any other book in the world.

But of all the books written by a single author, the one that has been printed the greatest number of times is Quotations from the Works of Chairman Mao Tse-tung, written by the former leader of China who died in 1976. More than 800 million copies of this book have been printed around the world!

Next on the list comes The American Spelling Book, written by Noah Webster. About 100 million copies were printed. And a Belgian writer named Georges Simenon, who writes mostly crime novels, has sold over 300 million copies of his many books. 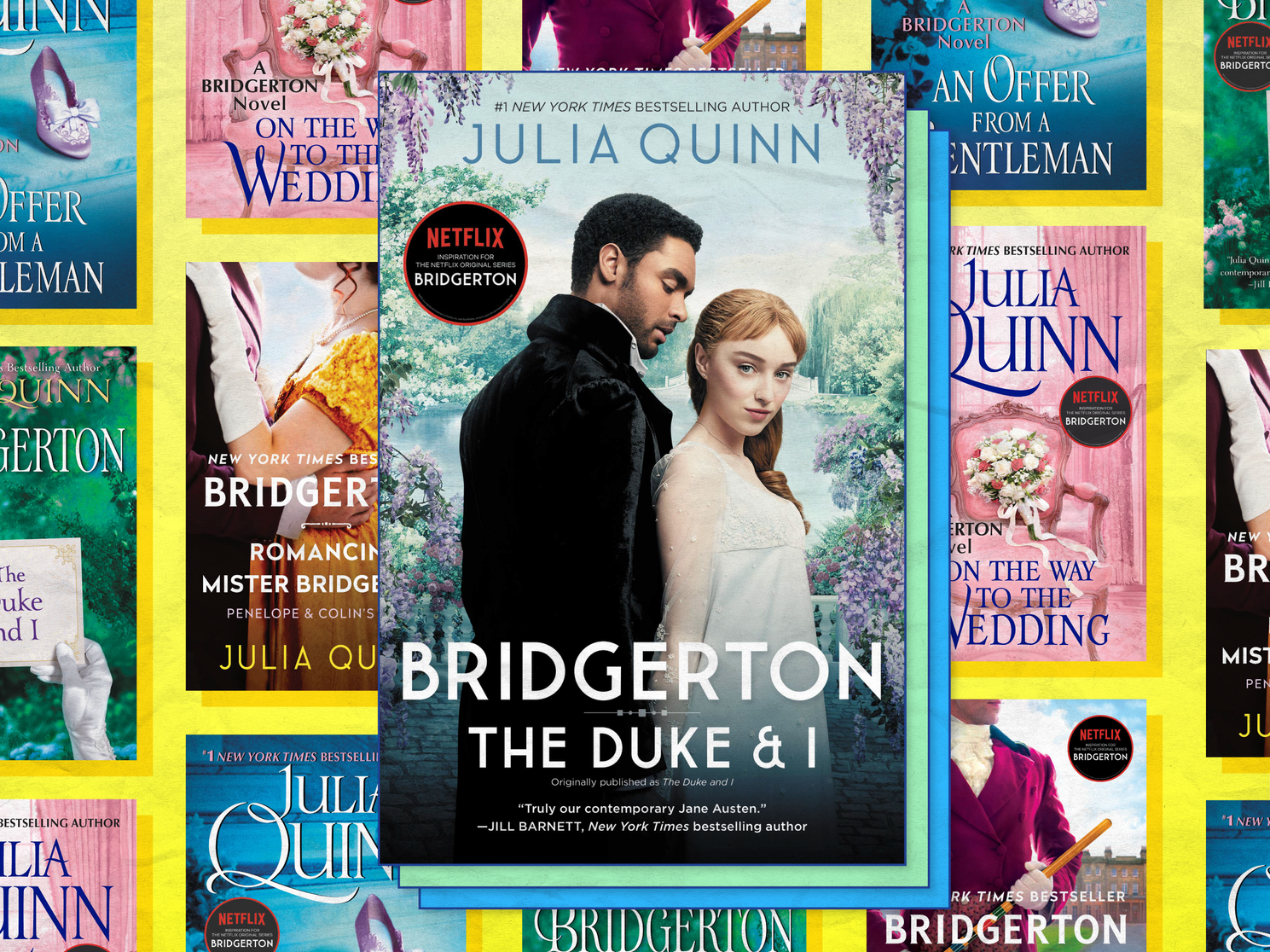 The largest publication of all time is a set of British Parliamentary Papers that included 1,112 volumes, and weighed more than 7,000 pounds. A copy cost more than $70,000!

About 35,000 new books are published each year in the United States alone!