How do communications satellites stay stationary in one place in orbit?

The key, of course, is to get the satellite into an orbit that is exactly the same speed as Earth (one time around every twenty-four hours).

A space region called the Clarke Belt, about 22,300 miles above the surface of the planet, is the place where you find a large number of broadcast, weather, and communications satellites.

The Clarke Belt is named after science-fiction author Arthur C. Clarke, who back in 1945 first suggested that communications satellites could travel at the same speed that the globe spun, making them appear to hang stationary over one spot. 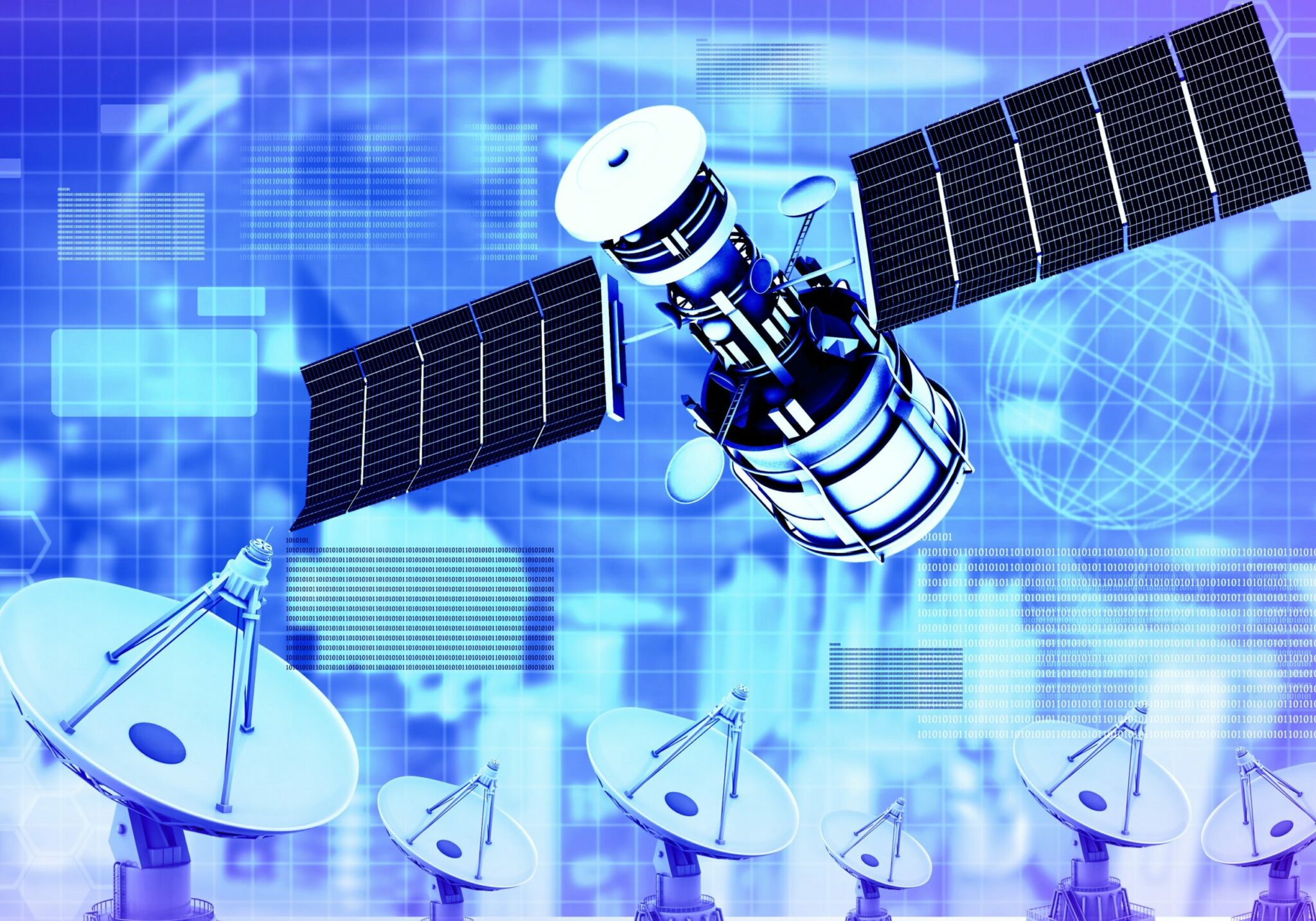