Was Italian Guglielmo Marconi the first person to transmit voices by radio?

A newspaper column said the first person to transmit voices by radio was a Canadian guy.

Italian Guglielmo Marconi was the first to send wireless transmissions, but his broadcasts contained Morse code, not voices. We’re not saying that his accomplishment wasn’t a big deal, by 1901, for the first time in history, messages could be sent instantaneously across the ocean to Europe. 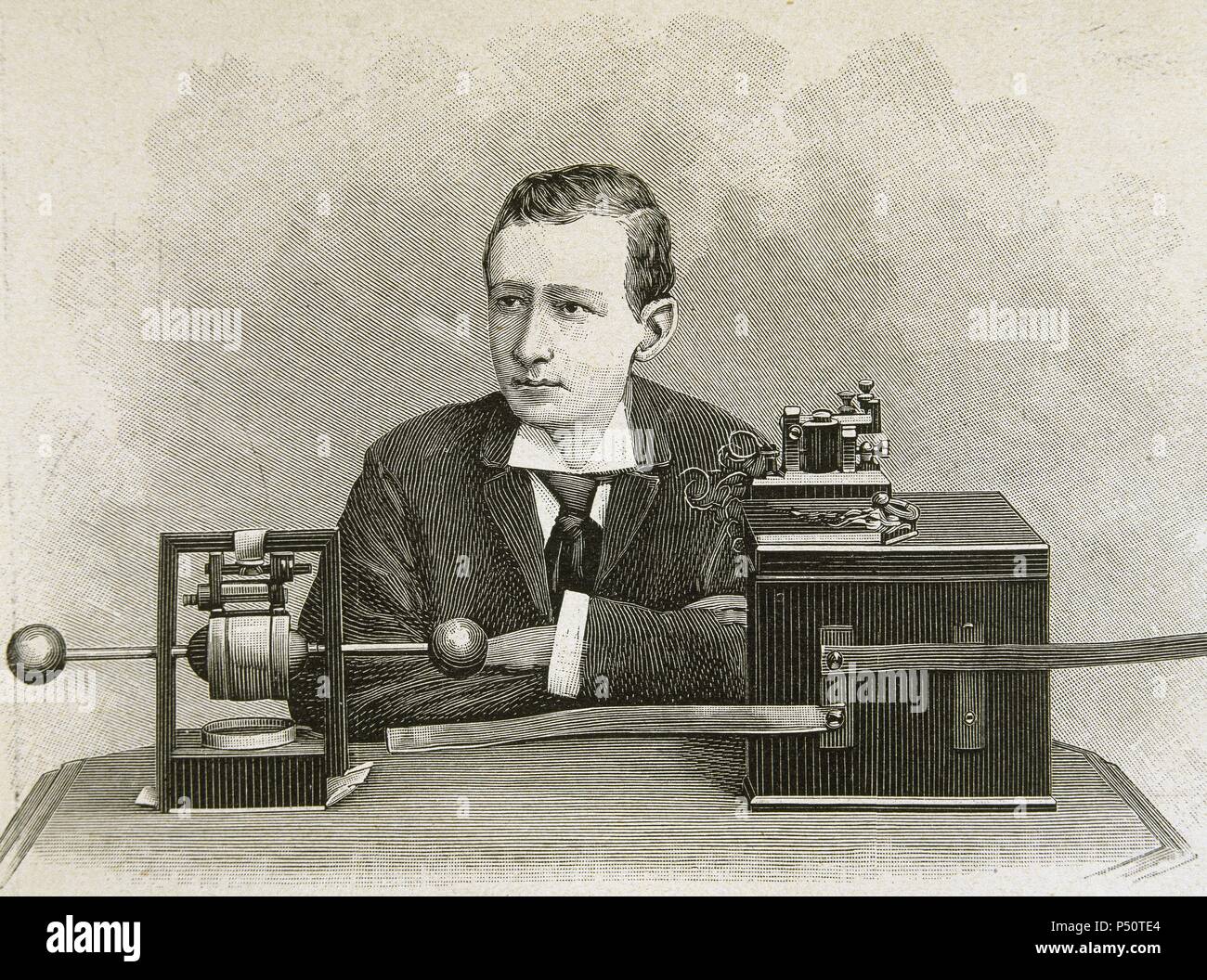 Imagine being a homesick radio operator in the middle of the Atlantic Ocean, keyboarding Morse code messages of seasonal cheer to other homesick radio men, and to friends and family on the mainland. Suddenly, among the familiar dots and dashes, a voice came upon the midnight clear: “Merry Christmas!”

It was Reginald Fessenden, a Canadian engineer who had once worked for Edison’s studios, broadcasting from his experimental station in Massachusetts.

He gave a short speech, put on a record of Handel’s “Largo,” played “0 Holy Night” on violin, sang some Christmas carols with his wife, Helen, and wished all the astounded radio men at sea a wonderful holiday and a good night.

Few people had shared Fessenden’s belief that broadcasting voices was possible. When he asked the opinion of a former employer, Thomas Edison, Edison replied, “Fezzie, what do you say are man’s chances of jumping over the moon? I think one is as likely as the other.”

Fessenden had made some short experimental broadcasts earlier using microphones, but none as dramatic as his Christmas Eve special.

Although Fessenden’s work proved that voice radio was possible, it would take another decade and the needs of the military in World War I before voice broadcasts became a commonplace thing.