How Do Conservationists Predict Whether a Species Will Become Extinct?

Conservation biologists use population viability analysis (PVA), a relatively new method, to predict the viability of a species in a particular habitat.

A typical species becomes extinct within 10 million years of its first appearance, and most extinctions occur naturally, without human intervention. 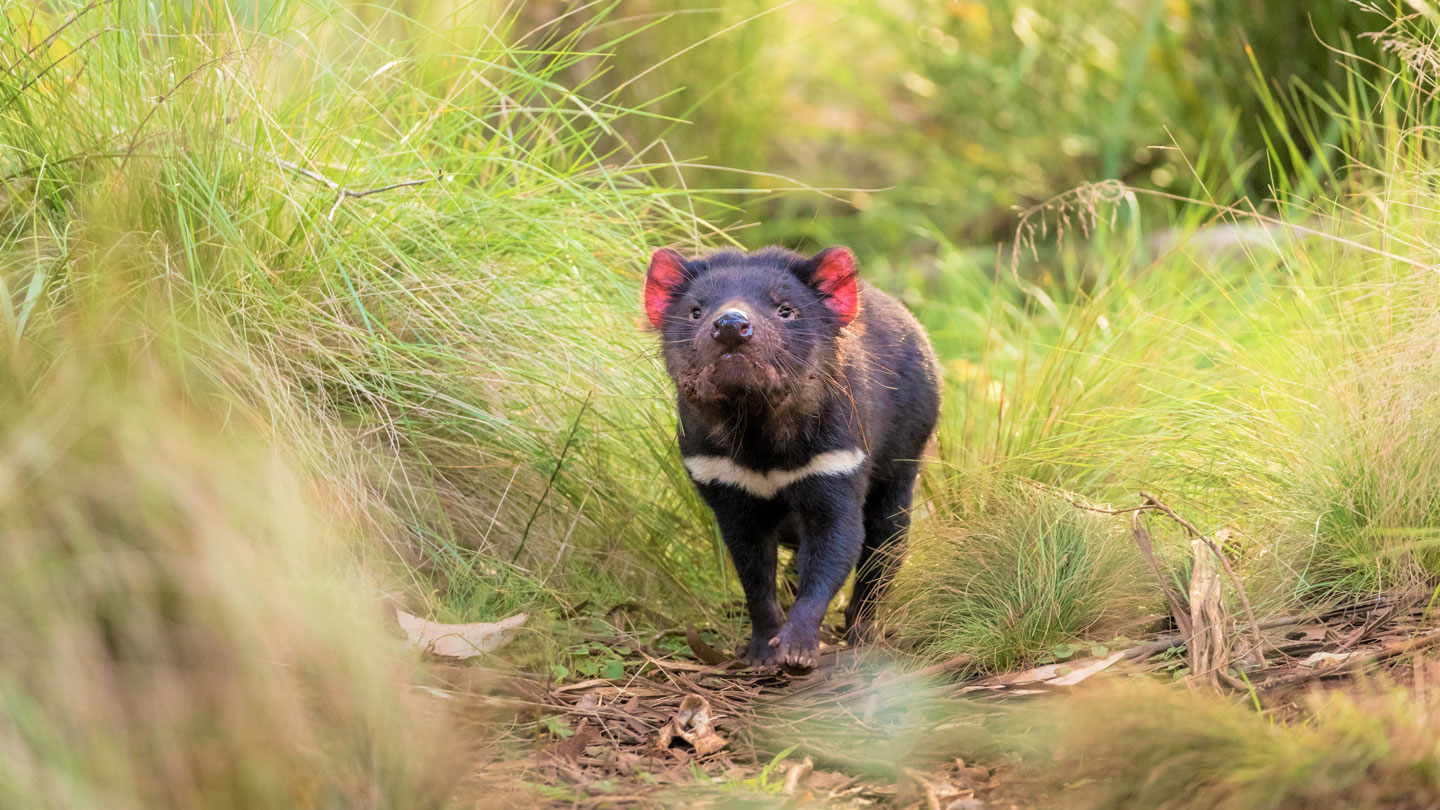