How do art conservationists remove a fresco from a wall?

Many highly valued frescoes, such as those by Giotto in the Scrovegni Chapel at Padua or the Byzantine wall paintings in Greece, are in grave danger of deteriorating.

Frequently, the damage is caused by dampness, which rises through the walls of the building, or penetrates from the outside, or condenses on the inner surface if, for example, the church is heated on weekends but left cold during the week.

Another more serious problem stems from the increasing amounts of sulfur dioxide in the air, the product of industry and cars. This has an effect on murals painted in lime mortar, which over the years becomes calcium carbonate. 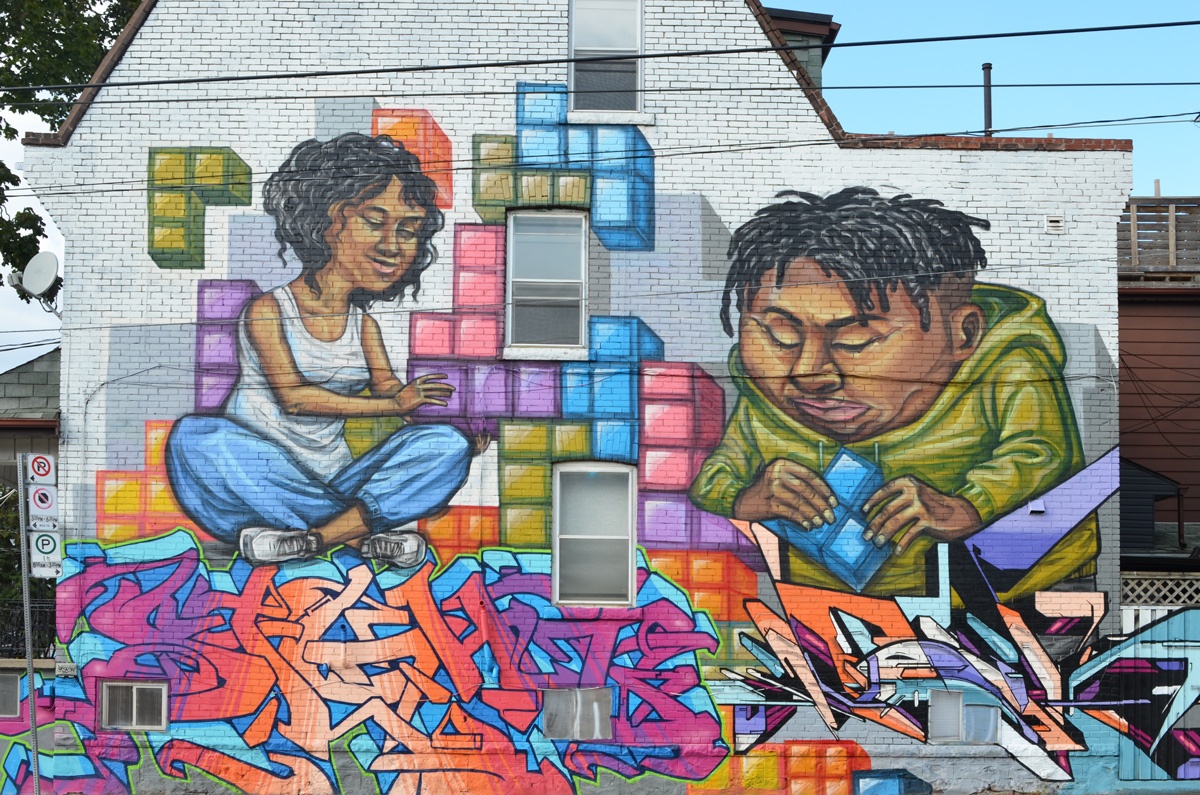 In the presence of moisture, sulfur dioxide causes the calcium carbonate to become calcium sulfate, which has a far greater volume than the carbonate. The walls, and the murals, then start to crumble and disintegrate under the pressure of expansion.

Solutions to these problems range from simply guarding against leaks and providing uniform heat to, the most drastic course of action, actually removing the fresco from the wall.

When a fresco was first painted, it was likely done by one of two methods or a combination of both. In buon fresco (true fresco), pigments mixed with water are applied while the plaster on the wall is still wet, whereas in fresco secco, pigments mixed with egg, lime, or glue are painted onto plaster that has dried and hardened. Lime mortar underlies the plaster, and guide drawings, or sinopia, in red earth pigments are made on the first rough layer.

As this is covered each day with a wet plaster called intonaco, the sinopia drawings are retraced. How, then, do conservationists go about removing such a painting without its crumbling away to nothing?

A common technique, strappo, involves gluing a canvas to the painting and gradually pulling away a thin layer of pigments, with the help of very thin spatulas. The glue binding the canvas to the painting must, of course, be stronger than the internal cohesion of the plaster. After excess plaster has been stripped away, the pigments are fixed by a rigid support with synthetic resins.

By another method, stacco, a thicker layer of plaster is removed, so much, in fact, that the original sinopia drawings may be revealed. The plaster on the back of the fresco is smoothed and then attached to a board. In both methods the fresco is taken down in strips or sections, which have been carefully marked out before work begins.

An astounding act of art conservation took place on the remote Greek island of Naxos in the old Church of the Protothronos several years ago. There an entire Byzantine dome painting was removed in one piece, a first in the annals of preservation.

The painting (which had been done in semifresco, a combination of the two techniques described above) was suffering from water seepage, which caused the paint to peel. Candles and incense used in services had left a coat of grease and soot on its surface. And a yet more important factor in the decision to remove the painting for restoration was that another, older painting was discovered beneath it. A decision was made to remove only the newer painting, a tricky business even on a small scale, but to preserve the form and plasticity of the original, conservationists decided to attempt to lower the entire dome painting at once in its proper shape.

First, the painting was covered very carefully with cotton gauze. A protective fabric was added. Then the dome was marked out with concentric circles and great circle arcs. Thin stainless steel wires wrapped in gauze and soaked with adhesive were placed along these latitudinal and longitudinal lines.

Wherever they crossed, they were soldered together. Sections of paint around the windows were detached with metal spatulas, but most areas were loosened by means of traction. A central wooden structure was built, positioned vertically below the dome. This king post had two horizontal crossbeams at right angles to each other. The ends of the crossbeams were attached to the tops of four windows. Next, tie wires (thin wire rope adjusted by bottle screws) were connected to the king post. The other ends of the wires were fastened by means of an S hook to the wires inside the dome, where the latitudinal and longitudinal pieces crossed. Two wires, diametrically opposed, were pulled simultaneously by tightening the screws and thus shortening the tie wires.

After the surface painting was eased away from the one beneath it, it was lowered gradually by means of a pulley system, resting temporarily on the king post. Steadying ropes were attached to various anchor points in the church, and the supporting scaffolding was disassembled.

Finally, the painting reached the floor, to be removed for retouching and restoration.