How Long Does It Take For Eggs To Go Bad and How Do Eggs Turn Rotten?

The albumen, or white, of an egg is 88 percent water and 12 percent a mixture of about a dozen different proteins. But most (54 percent) of the protein is ovalbumin, each of whose huge molecules contains more than three thousand atoms, including only six atoms of sulfur. 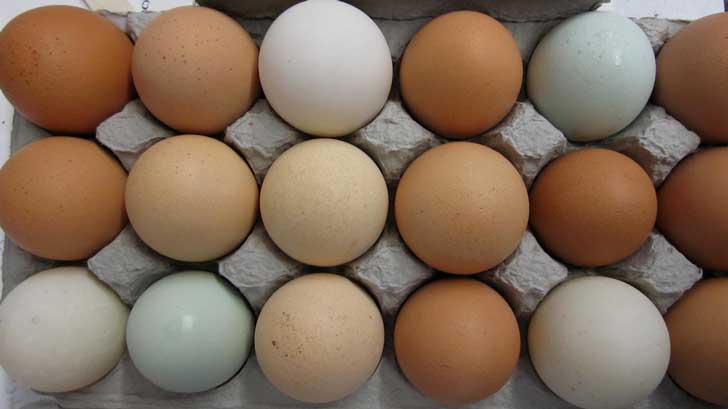 Nevertheless, that tiny amount of sulfur can cause quite a stink when converted into hydrogen sulfide, H2S, a gas that is approximately as poisonous as the hydrogen cyanide gas, HCN, used in execution chambers. Fortunately, however, hydrogen sulfide is so incredibly smelly that people notice it long before it can build up to a harmful concentration in the air. It will empty a concert hall faster than a tone-deaf soprano. 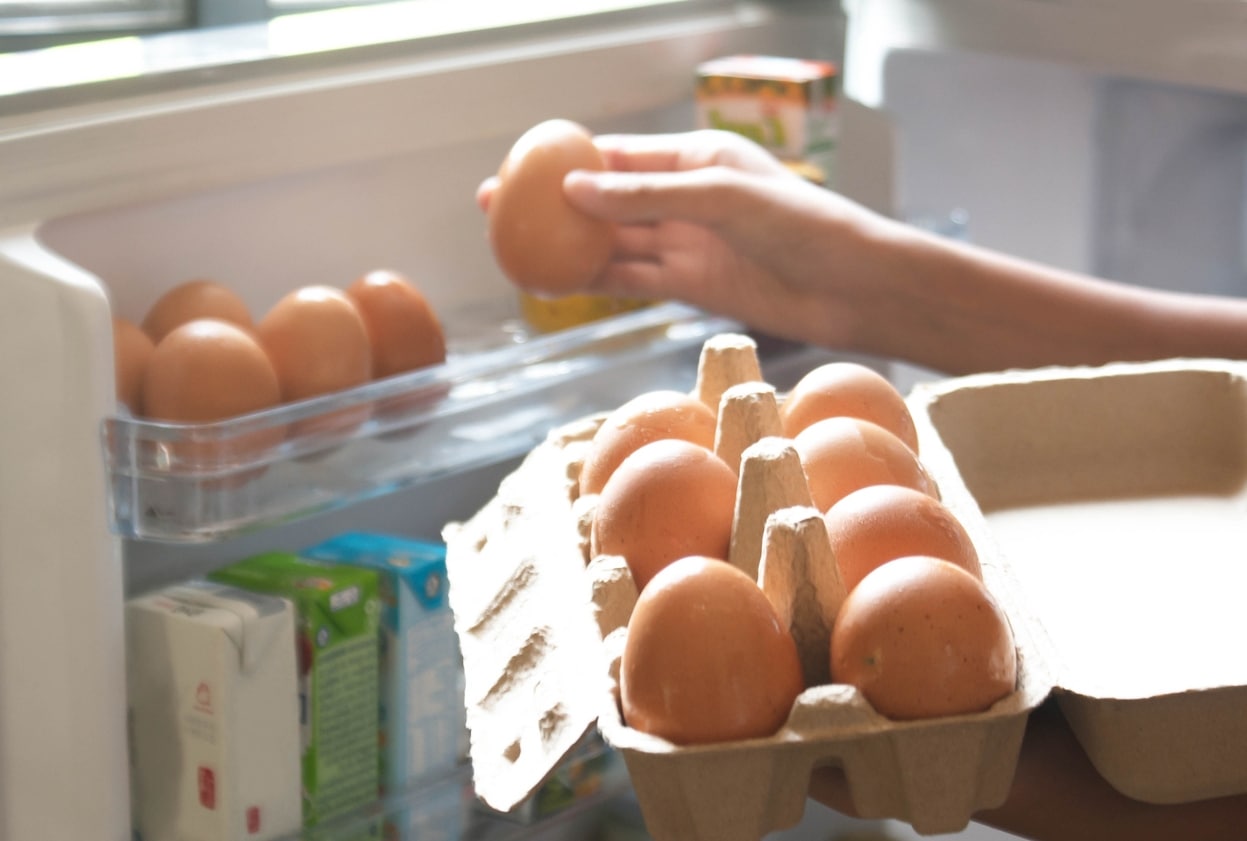 Chemistry textbooks persist in telling us that hydrogen sulfide has the “familiar” smell of rotten eggs. But I’ll wager that not one in ten thousand people, excepting really bad vaudeville performers, has ever smelled a rotten egg. If you ever do, though, you’ll know that it’s hydrogen sulfide. In fact, extremely tiny amounts of hydrogen sulfide are responsible for much of the aroma and flavor of even a cooked fresh egg.

How do eggs turn rotten? Contrary to common belief, it doesn’t happen simply because an egg has attained geriatric status. Old eggs don’t rot. Like old soldiers, they just fade away.

To test this notion, I kept an unopened egg on my desk at room temperature for about six months, half expecting at anytime to be driven from my office by the stench of hydrogen sulfide. But that never happened.

When I finally opened the egg, its contents had shrunk to a gelatinous mass occupying only about one-fifth of the space inside the shell. The rest of the space was filled with perfectly fresh air, with not a trace of hydrogen sulfide odor. The egg may have died of old age, but it did not turn rotten.

The rotting of an egg is like the rotting of any organic matter: It results from the action of decay-producing bacteria. There were no breaks in the shell through which bacteria could enter, so my egg had not been contaminated and no putrefaction occurred.

Even though eggshells are porous and therefore ostensibly vulnerable to invasion by bacteria, eggs have several defense mechanisms. First, freshly laid eggs are coated with a protective film called the cuticle. The two membranes just inside the shell are a second line of defense. Third, the albumen actually has antibacterial properties; among other things it contains the enzyme lysozyme, which fights bacteria by dissolving their cell walls. (Lysozyme in our tears also fights infection in our eyes.)

As soon as an egg is broken open, though, it’s fiesta time for every microorganism in the neighborhood (can’t you hear those tiny mariachis?) and it’s all downhill from there.

One more non-rotten-egg story: Recently, I had the dubious privilege of examining a four-year-old hard-boiled and dyed Easter egg. It seems that for some cockamamie reason my dear wife, Marlene, had promised to save it for her four-year old grandson, Oscar, until he went to college. He’s eight now. Unbeknownst to me, the egg had been in our refrigerator all along.

When Oscar visited us recently, he asked about his egg and Marlene produced it. Although I wouldn’t want to eat it, it was still quite inoffensive, demonstrating once again that without bacteria and conditions conducive to their growth, an egg will not turn putrid. But we’ll check it again during Oscar’s freshman orientation program for the class of 2028.