Nitrites accomplish their meat-curing magic by first being themselves transformed into (reduced to) nitric oxide (NO), a process that takes place only slowly by the action of natural antioxidants (also known as reducing agents) in the meat.

To speed up the development of color, meat processors add a reducing agent such as sodium erythorbate, a form of (an isomer of) the sodium salt of ascorbic acid, or vitamin C. You’ll see sodium erythorbate or erythorbic acid listed as an ingredient on the labels of many cured meat products such as ham, bologna, sausages, hot dogs, and bacon. 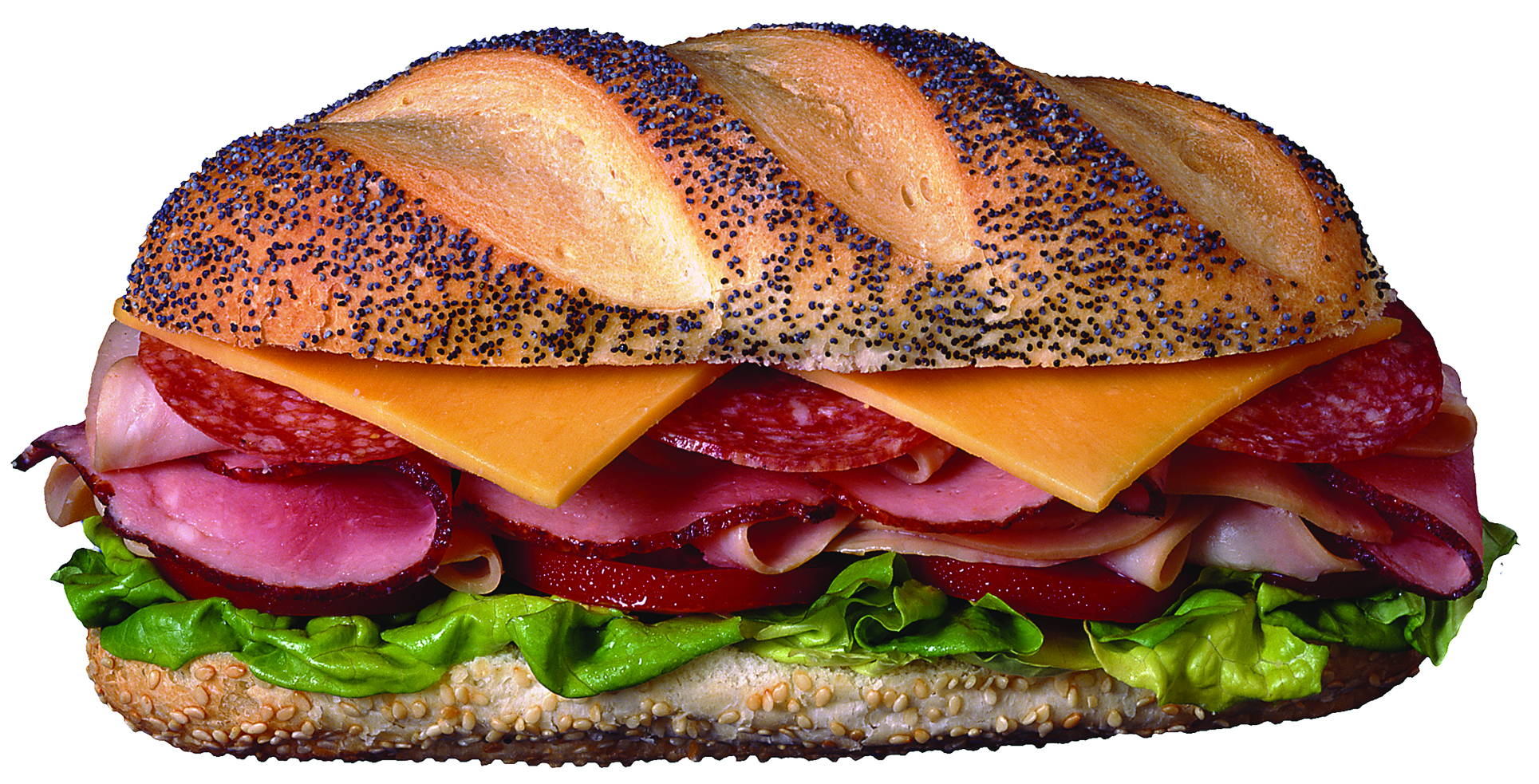 The reducing agents used in curing have a second color enhancing effect.

Myoglobin in meats can exist in variously colored forms, ranging from purple to bright red to brown. Reducing agents change the brown forms to red by changing the iron atoms in the myoglobin molecules from one form (the f erric oxidation state) to another (the ferrous oxidation state).

That slight change in the iron atoms is enough to change the color of the myoglobin molecules from brown to a blushing red.