Constellations are simply groups of stars that people have named for the sake of convenience.

People have been mapping constellations for thousands of years, usually naming them after mythological characters or common items that the group of stars resembles.

For instance, the constellation Leo looks like a seated lion. 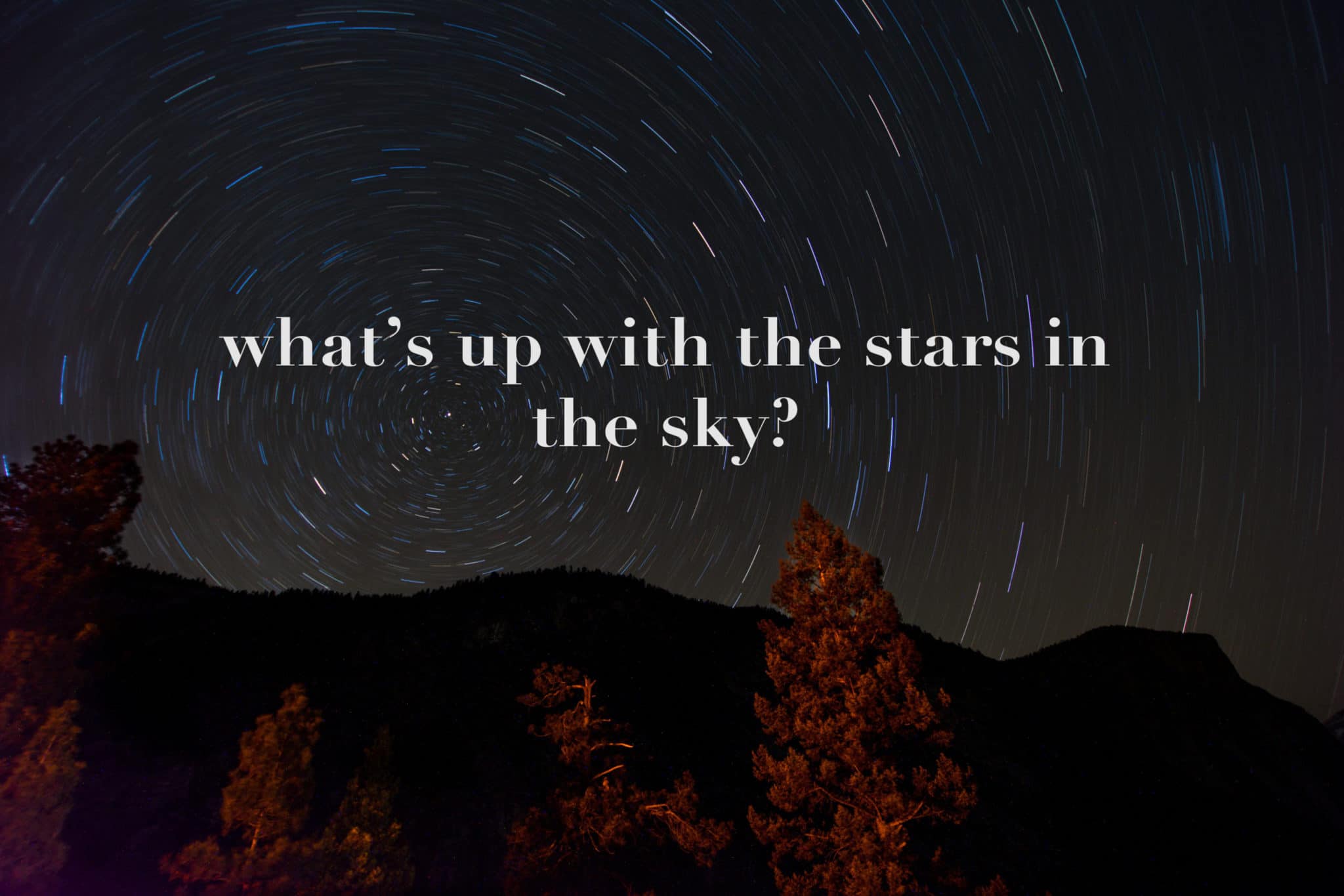 If you were to connect the dots, or stars, you would draw a rough outline of a lion.

There are eighty-eight constellations officially recognized by the International Astronomical Union.

The most familiar may be the Big and Little Dippers, or the Great and Little Bear, respectively, and Orion the Hunter.