How do sword swallowers swallow swords?

In an age of sophisticated movie effects and skillful stuntmen, we usually conclude that dangerous exploits on the screen or stage are somehow rigged, especially if the feat is as daring as sword swallowing.

But the fact is that most performers of this uncanny act do not fake it or use gimmicks. Admittedly, some magicians today insert a tube along the neck and chest under their clothes, with an opening near the mouth concealed by a fake beard.

Others use a sword that retracts into the hilt when pressure is put on the tip. But the original sword swallowers and many today do indeed swallow the blade, which is carefully measured to extend to the base of the stomach, and no farther. 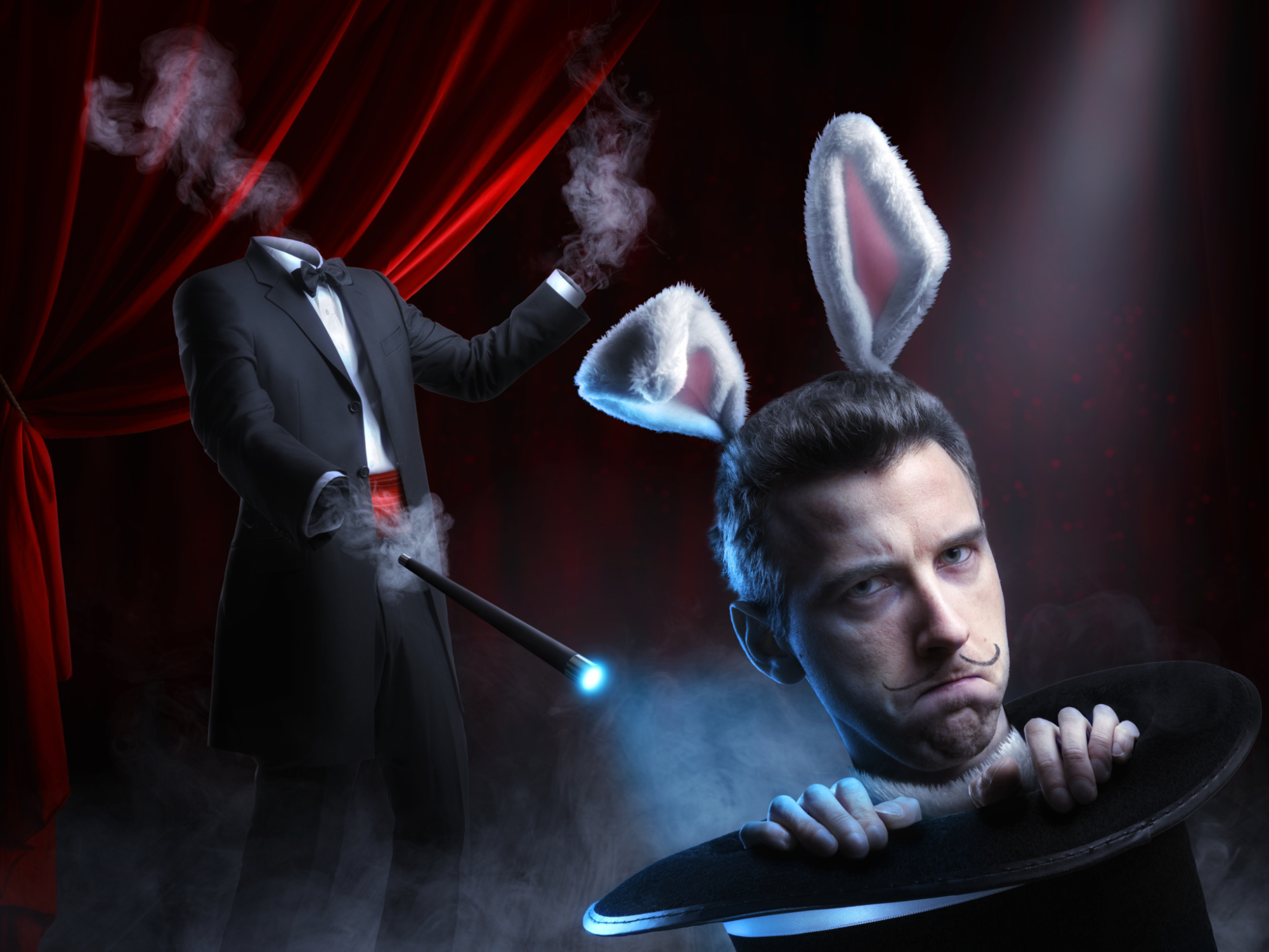 In the nineteenth century, a street juggler, originally a Zouave, or member of a French infantry unit noted for its quick spirited drills, used to allow spectators to touch the projection of a saber pressing against his stomach wall below his sternum. He was a braver fellow than most, for many performers of this feat swallow a guiding tube beforehand and retain it, partially swallowed, throughout the performance.

Composed of thin metal, 17 to 19 inches long and just under an inch wide, the tube protects the path along which the sword will descend.

In order to gradually overcome the gag reflex, a sword swallower begins practicing with smaller objects, such as spoons and forks, being careful not to drop them and swallow them whole. With head tilted back, mouth open wide, he aims to align with the descending object his mouth and pharynx (4 to 4 3/4 inches), esophagus (10 to 11 inches), cardiac opening of the stomach, and distended stomach (7 3/4 to 8 1/2 inches).