How Do Toadfish Catch Its Prey?

The toadfish is never happier than when it is living among the things man throws out, such as an old shoe or a broken bottle. They often hide in rock crevices from which they ambush their prey.

It will come out of its home to cruise along the sandy bottom looking for small shellfish, little fish, or perhaps a tasty worm. But it is a shy fish and is happiest when it is snugly tucked in its home.

That’s where the toadfish lays its eggs, and toadfish are ferocious when it comes to protecting their young. They’ll snap at a stick and hold on to it so tightly they can be lifted right out of the water. 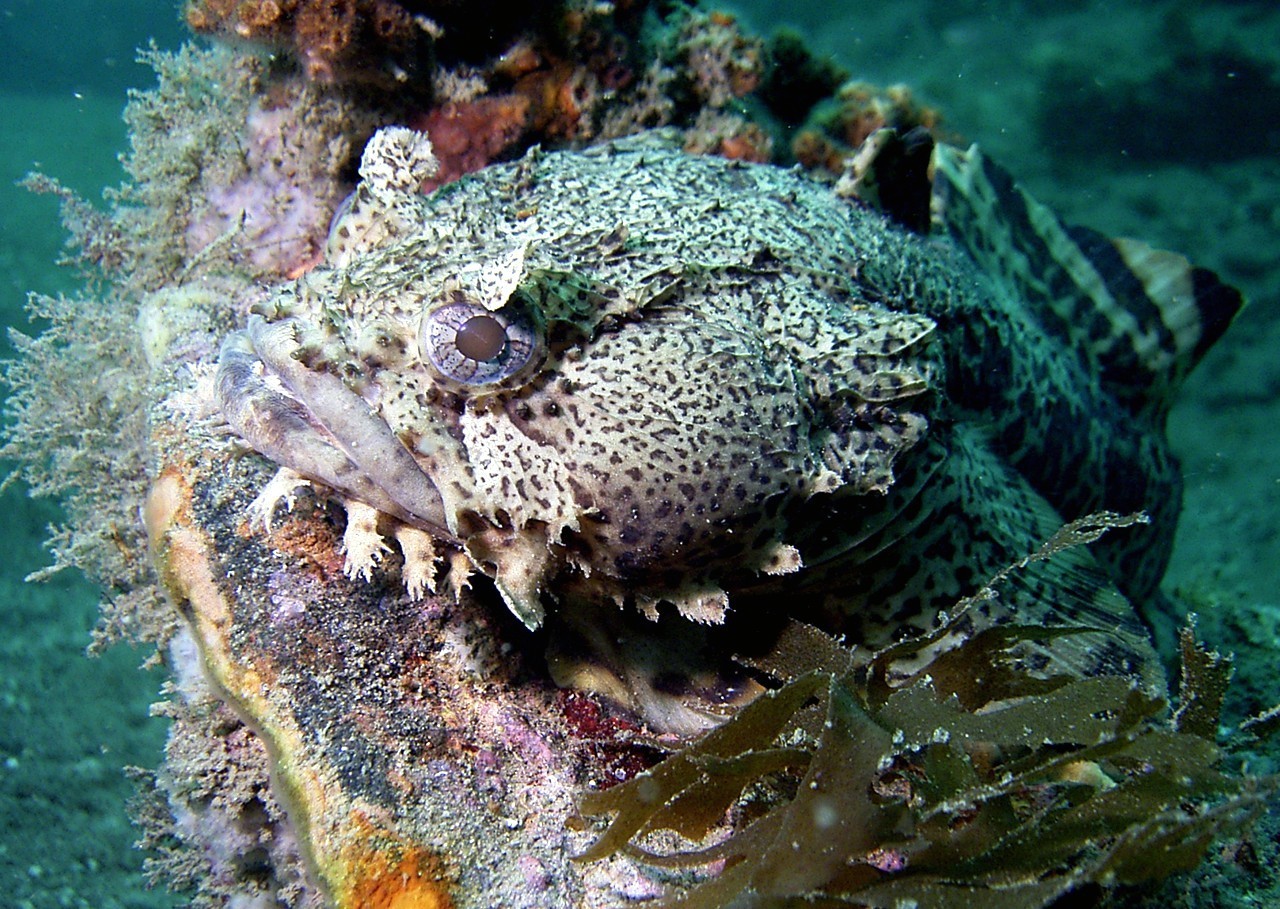 When the male guards the nest against predators, it must survive on a limited supply of food, as it is unable to leave the nest to hunt.

The oyster toadfish lives in the United States. It lives close to shore in the Atlantic from Maine to Cuba. Toadfish produce sounds like growls, grunts, and whistles, and there is one variety that makes so much noise it is called the “singing fish.”