How do undocumented immigrants from the Dominican Republic get to the United States?

There are a number of ways undocumented immigrants from the Dominican Republic get to the United States. Some come on a tourist visa, which allows them to visit for a short time.

They overstay the visa once they’re here. Some travel first to Mexico, then slip across the border into the United States.

However, the preferred route for most undocumented Dominican immigrants is to sail across the narrow Mona Passage that separates their country from Puerto Rico. 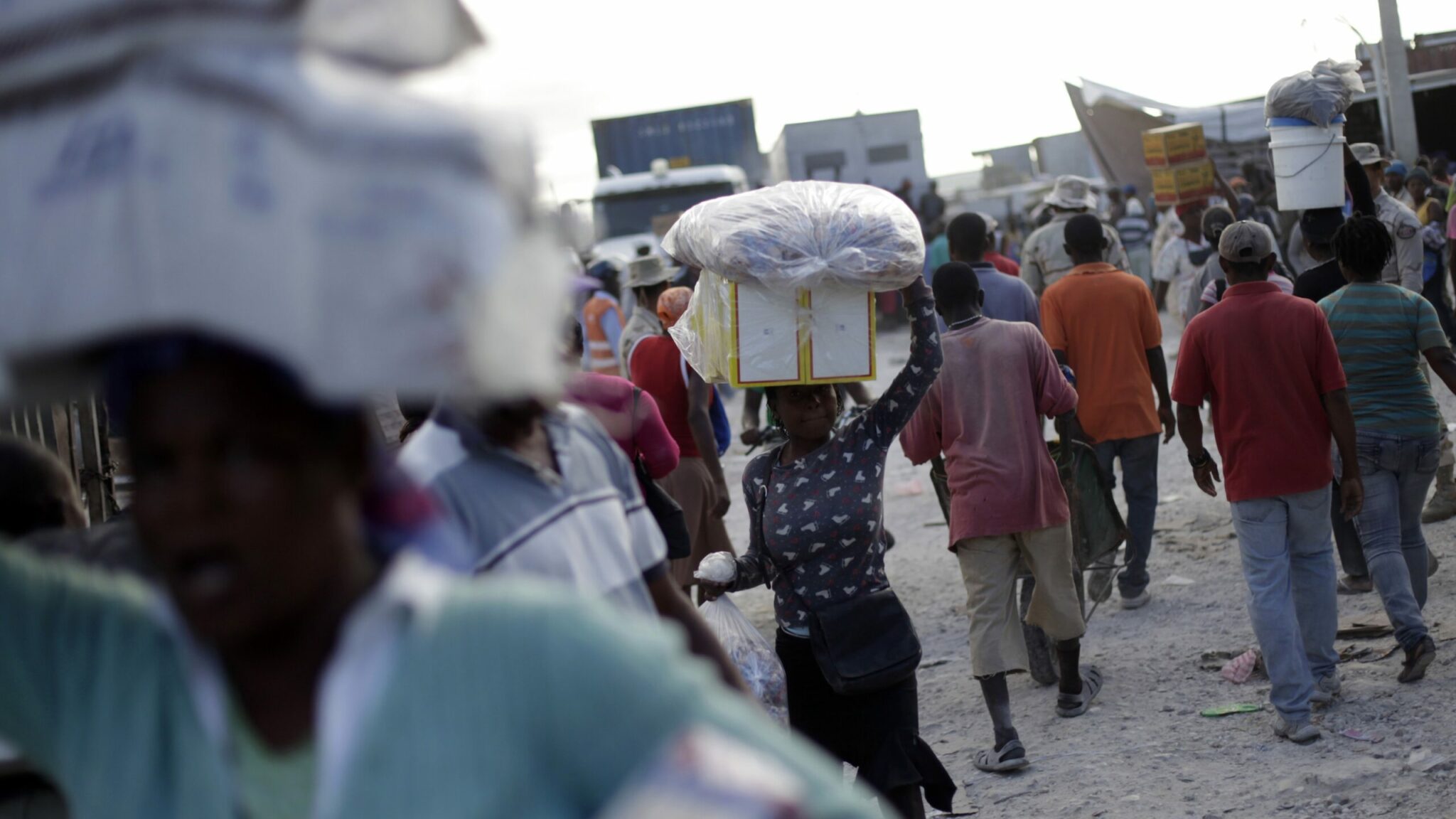 The eighty-mile-wide channel is turbulent and shark-infested. Dominicans often die when their boats capsize. They may also get stopped and sent home by the border patrol.

But if the emigrants make it, they can easily pretend to be Puerto Ricans, whom they resemble physically, at least to the Anglo eye.

Since Puerto Rico is a U.S. territory, no passport is required to fly from there to the mainland.