U.S. troops occupied Cuba until 1902. Before withdrawing the troops, the United States required the new nation of Cuba to agree to the Platt Amendment.

This legislation was named for U.S. senator Orville Platt, who introduced it in Congress in 1901.

The Platt Amendment said that the United States could intervene in Cuba at any time to maintain public order or the nation’s independence. Cuba was forbidden to sign treaties that would give power over its affairs to countries other than the United States. The United States had the right to build naval bases on the island. 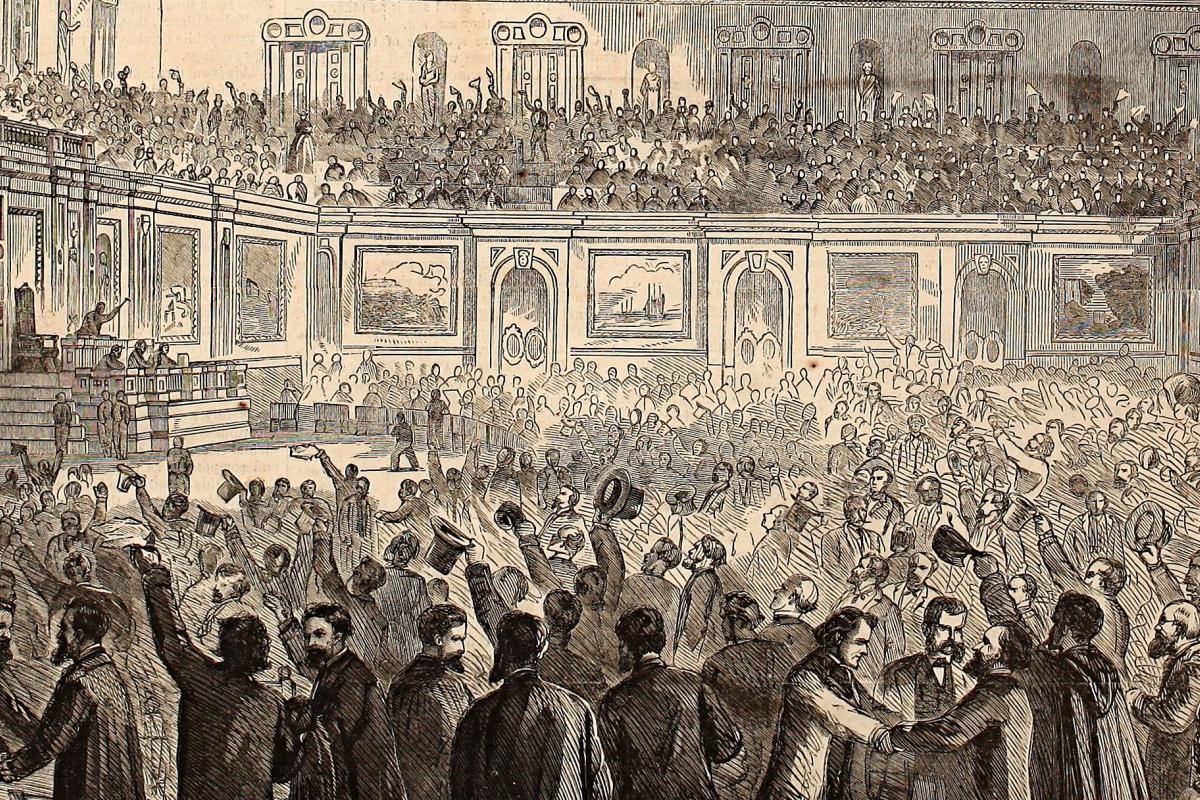 In other words, Cuba was independent in name, but not in reality. In reality, the United States could station troops in Cuba and use military force whenever some Cuban decision displeased it.

On three separate occasions, in response to uprisings, the United States did send troops to Cuba: 1906, 1912, and 1917. Throughout the early 1900s, U.S. investment on the island increased until the sugar industry and most other businesses were under American control.

Thousands of Cubans had died to win independence. No wonder Cubans hated the Platt Amendment and the U.S. domination it represented.

In 1934, the Platt Amendment was repealed, but the damage had been done. Cuba was, in effect, an American colony.