When did the United States send troops to the Dominican Republic and Why?

The United States sent troops to the Dominican Republic more than once.

Political turmoil, corruption, and civil war have plagued the country since its founding.

In 1869, things were so bad that the Dominican Republic’s president negotiated a treaty in which the United States would annex the country. The U.S. Senate refused to ratify the treaty. 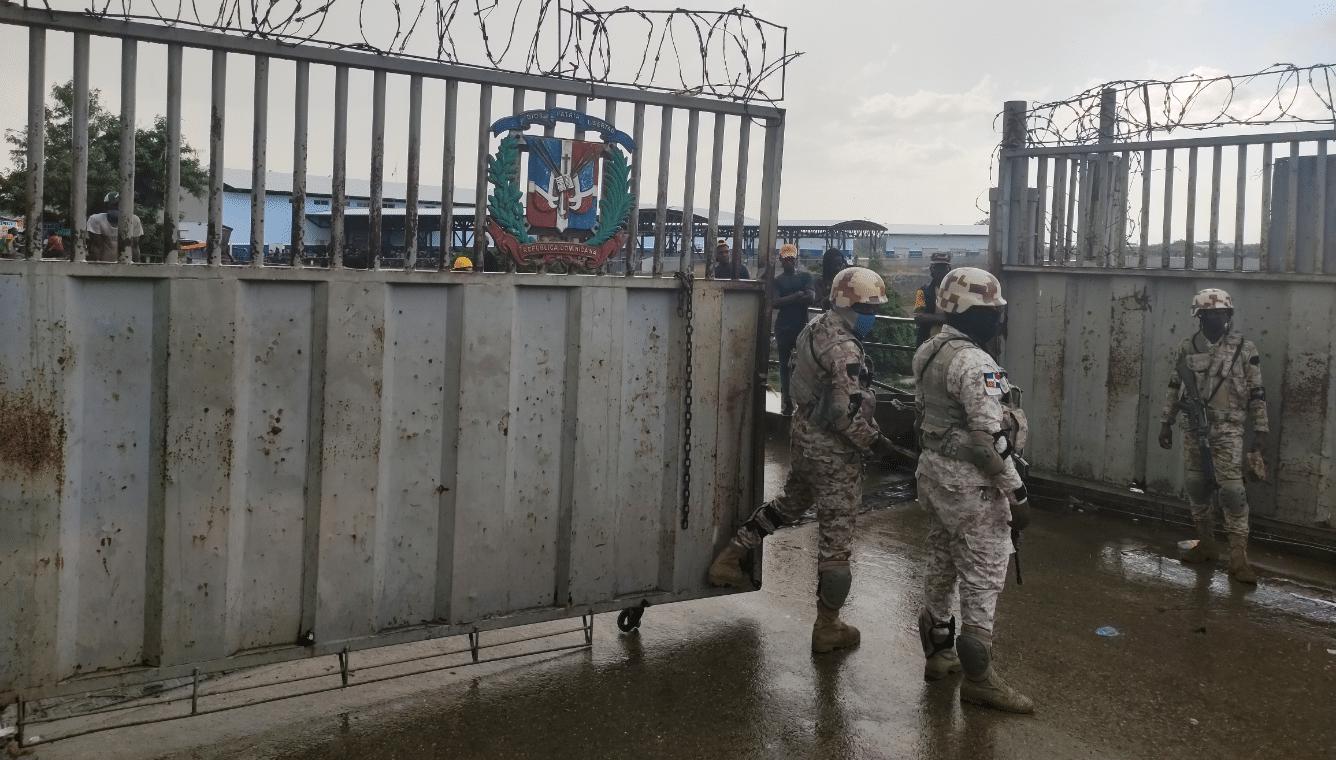 But in 1905, U.S. president Theodore Roosevelt began a long period of active American involvement in Dominican affairs. The Dominican Republic’s finances were near collapse, in part because government officials were pocketing customs money.

European creditors were threatening to intervene forcibly if debts were not paid. To prevent this from happening, Roosevelt arranged for the United States to administer the country’s customs department.

He was applying his Roosevelt Corollary to the Monroe Doctrine, which, in essence, allowed the United States to intervene in Latin America whenever the president felt U.S. interests were threatened.

This arrangement lasted until 1941. Civil disorders continued, and the United States sent in the marines. From 1916 to 1924, the marines occupied the country. During that time, U.S. investment on the island greatly increased, and most of the sugar-growing land passed into American hands.

The next time U.S. troops came to the Dominican Republic was in 1965, during the political chaos that followed the assassination of dictator Rafael Trujillo (1891-1961).