When I’m Smelling Smelly Things Do Little Bits of That Stuff Actually Enter My Nose?

Sorry, but yes. Not actual fragments, but individual molecules, molecules that have evaporated from the “stuff” and have floated through the air to your nose.

But don’t get sick at the thought. It takes only an incredibly small number of molecules to be detected by humans as an odor. And the molecules aren’t even molecules of “the whole stuff.”

Virtually every kind of stuff you can imagine (and others that you may not even care to imagine) are complex mixtures of many different chemical substances. Each of these chemicals has a certain tendency to send some of its molecules off into the air as a vapor. The molecules that enter your nose are not a gross (pun intended) representation of the entire, disgusting stuff, but only the molecules of its most volatile (easily evaporated) chemical components. 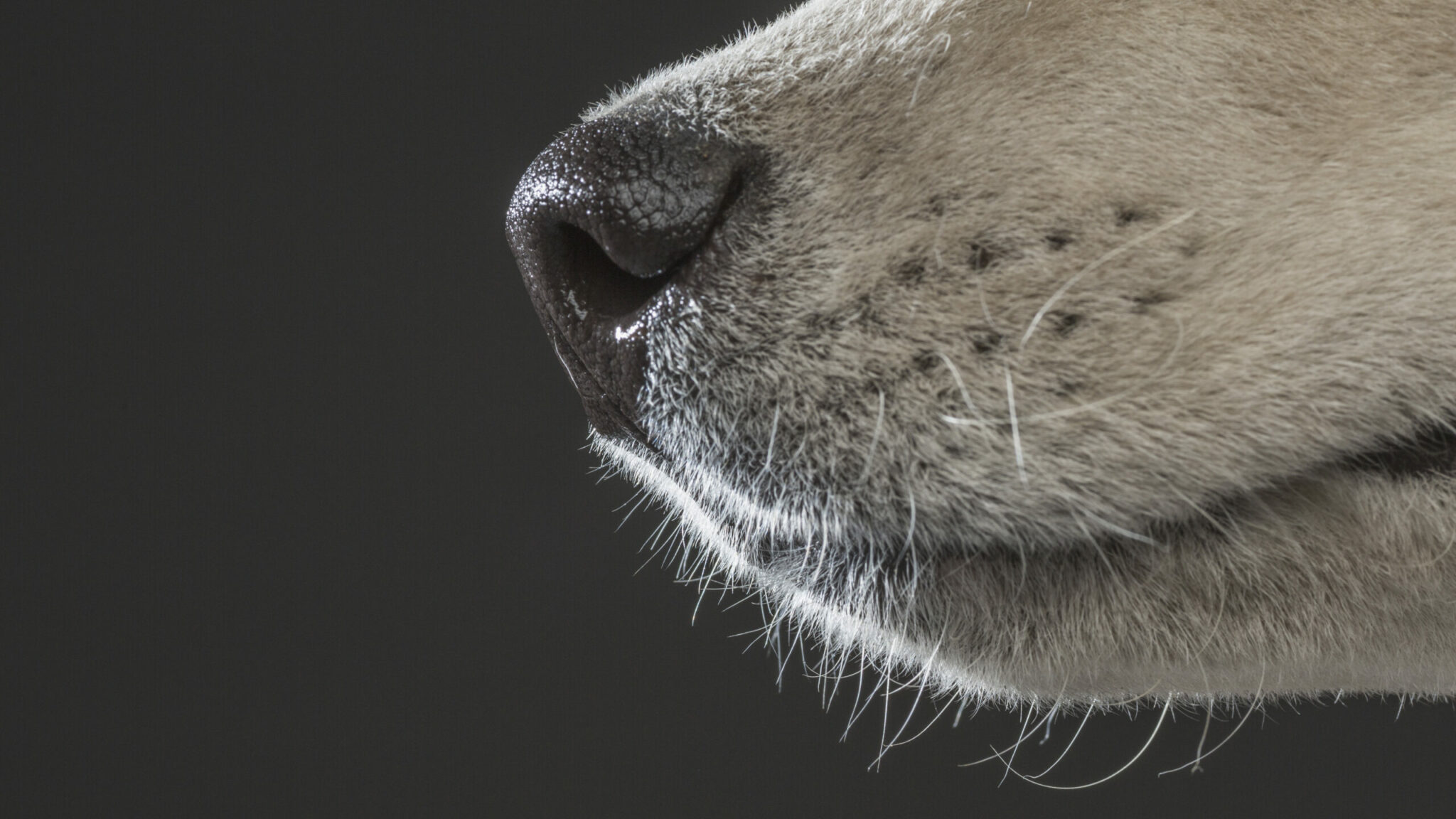 When you say “I smell stuff X,” it’s because you have learned to associate the smell of those few volatile chemicals with the entire, chemically complex stuff X. Individually, any particular one of these chemicals in its pure form, removed from its disgusting context, may be quite innocent, even though smelly.

Nevertheless, several unpleasantly odoriferous chemical compounds have been named for the “stuff” that they are found in, and that they are largely responsible for the odor of. Caproic acid is so named because it smells like goats. (Caper is Latin for goat.) Cadaverine is a chemical component of putrefying flesh. And skatole smells like … well, skatos is the Greek word for excrement.

Most astounding fact of the week: Skatole is used in perfumes. Yes, it’s a fixative, which keeps perfumes from evaporating too fast, but not from being described in impassioned, romantic terms by advertising copywriters. If they only knew.