How do we know so much about how the first Native Americans lived?

One source of information about the first Native Americans is the work of archaeologists and anthropologists (scholars who study human societies).

Archaeologists digging in areas where the first North Americans lived have found bones, tools, and other things the Native Americans left behind.

By examining these objects, archaeologists and anthropologists have been able to piece together a picture of how ancient people used to live. An arrowhead, for instance, might suggest that the people who made it were hunters, or that they had to battle other people to protect their territory. 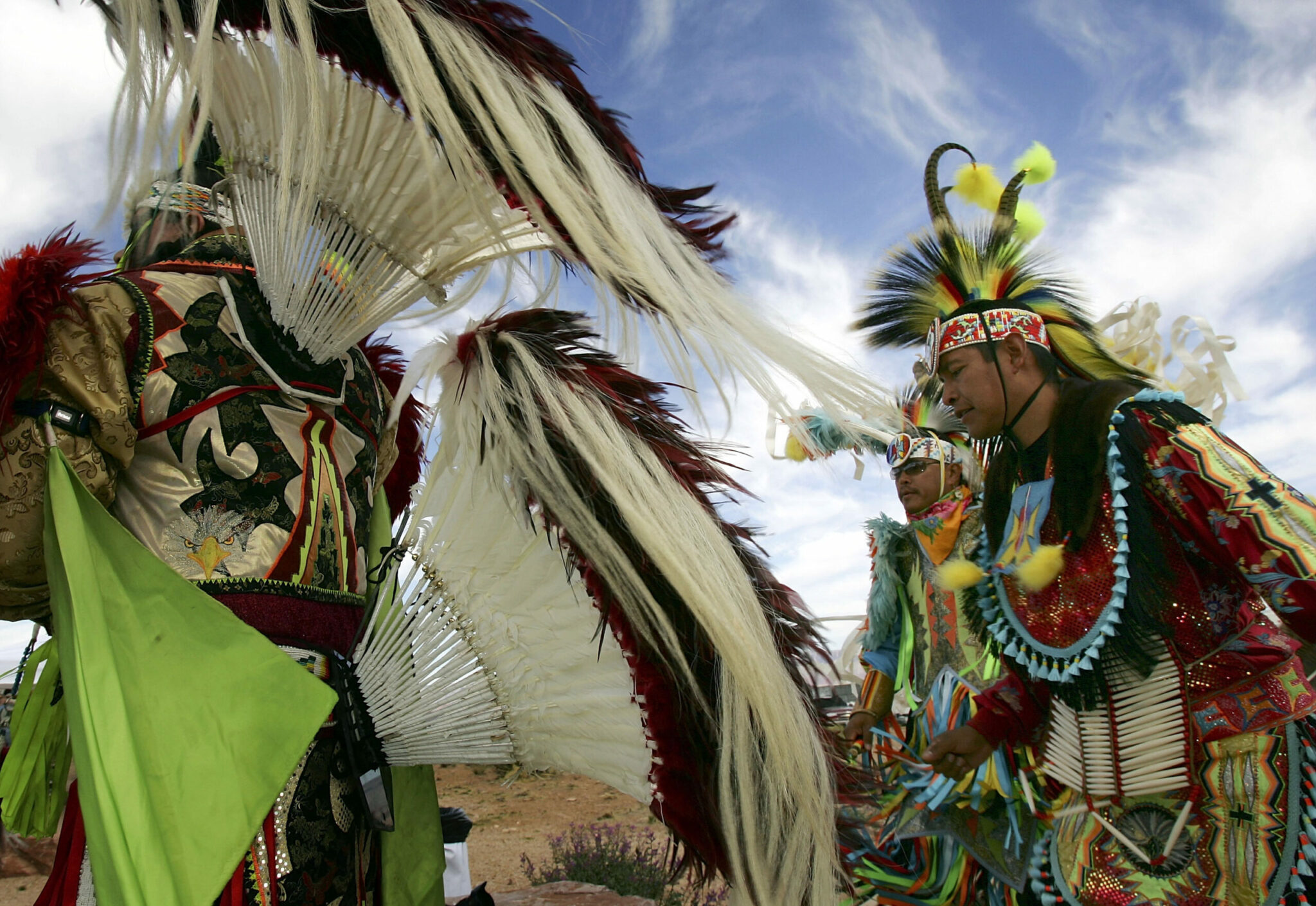 In addition, some of these ancient humans themselves recorded what animals they hunted, what gods they worshiped, or other information about their lives in drawings and paintings made on cave walls and rock faces. Modern Native Americans also provide clues about their ancestors in ancient stories that have been passed along by word of mouth.

These stories tell of migrations, battles, and climate changes that their ancestors may have experienced.