Who invented Chocolate and where does Chocolate come from?

Chocolate comes from the cacao tree which has been cultivated since 1100 BC in Mexico, Central and South America. 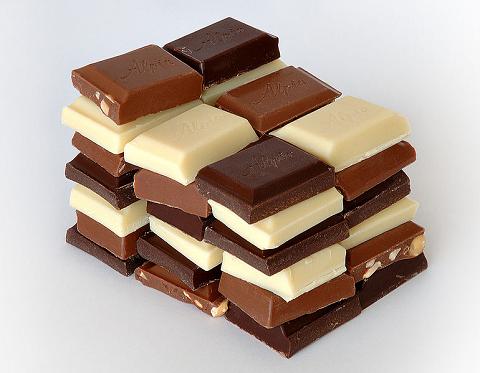 We now know that the Aztecs made chocolate beverages called xocolātl, which means “bitter water” in Nahuatl. Chocolate was used in Maya and Aztec royal and religious rituals, and the oldest known cultivation of cacao was discovered at a site in Puerto Escondido, Honduras. 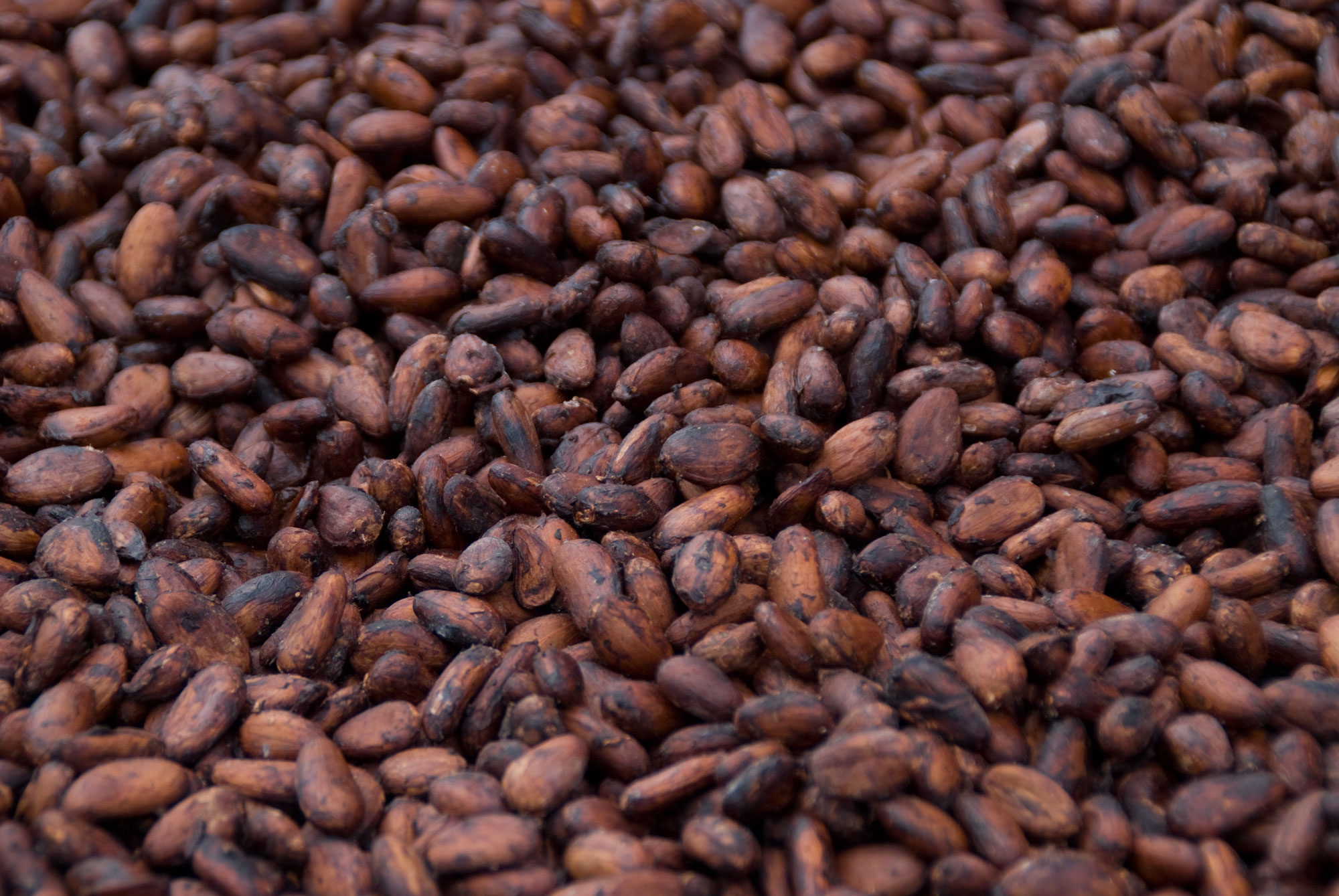 Chocolate was an important luxury good throughout the Aztec empire, and cocoa beans were even used as currency because cacao could not be grown locally.

Eventually, Chocolate drinks were introduced in Europe in the 16th century, and the Europeans added cane sugar to counteract the natural bitterness. It was served cold and became very popular in Spain after the Spanish conquest of the Aztecs.

In the 1800s, chocolate in solid form was invented, and the British family Fry claims to have marketed the first ever solid chocolate bar in 1846.

During the Industrial Revolution, mechanical mills were created that squeezed out cocoa butter, which helped simply mass production of chocolate. Many people contributed to the modern Chocolate making process including van Houten, Henri Nestlé, and Daniel Peter who first used milk powder to create the first milk chocolate in 1875.

These days, most of the global supply of cocoa comes from Western Africa and South America.

Besides being scrumptious, many people believe that Chocolate has health benefits because of the antioxidants it contains, and that’s a bonus if you’re a fan of the dark stuff.