How Does a Baby Learn To Talk?

A newborn baby responds to noise by an automatic action, a reflex action. His eyes are open, but during his first month of life he can see only light and dark. By the second month, he can follow an object with his eyes. As the nerves between his eyes and brain develop, the baby begins to recognize his mother each time he sees her.

Pretty soon he can hear her saying “Mama,” and he begins to remember the sound. Mothers usually repeat “Mama” over and over to the baby, and he soon begins to associate the sound of “Mama” with his mother’s face.

Even before they speak, babies understand words. A baby eight or nine months old may look up at the sound of his name. By one year, he might understand the names of familiar objects, around him (bottle, teddy bear) and common words like “No” or “Bye-bye.” 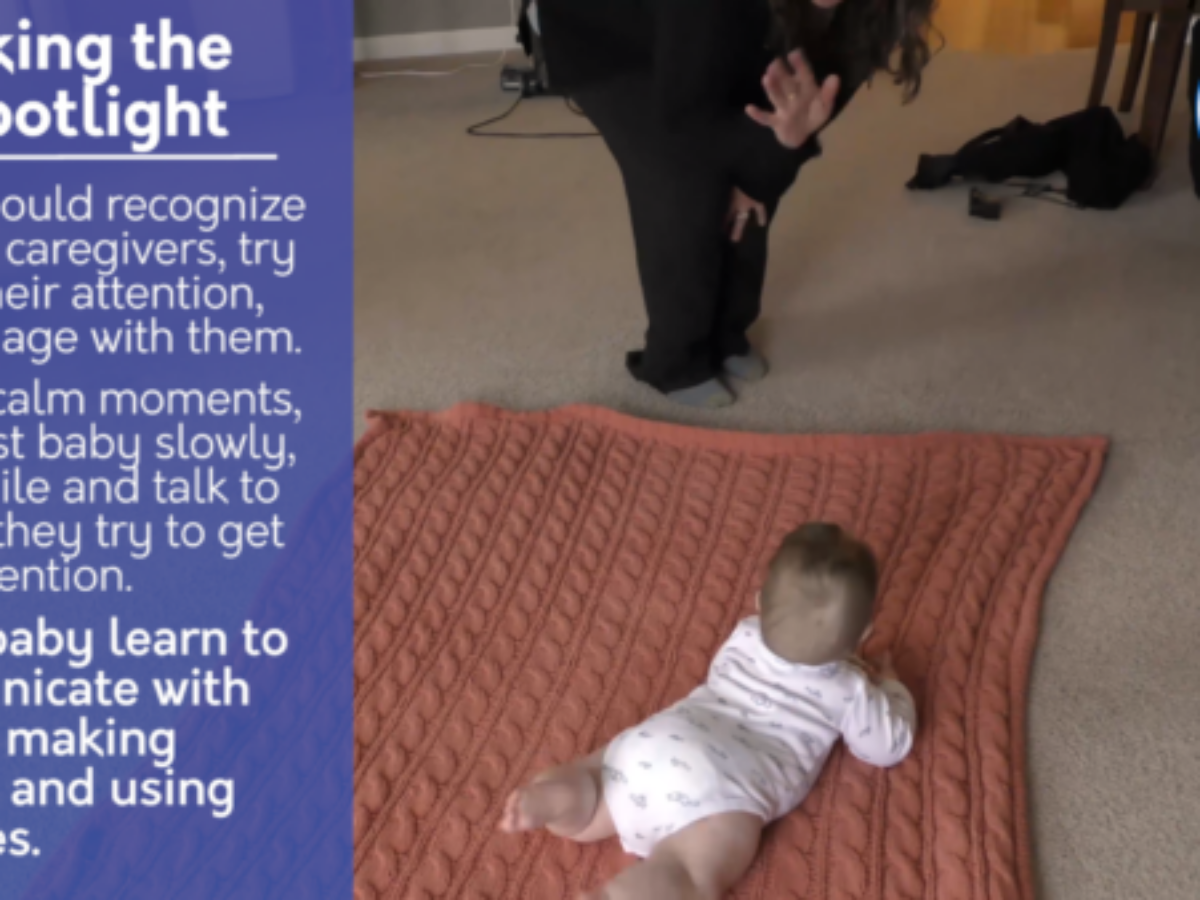 Babies learn many things by imitation, and speech is one of them. At about one year, a baby can usually imitate the sounds of “Mama” and “Da-da.” From a year on, babies talk a great deal, but not all the sounds are words. By the time a baby is 18 months old, he can usually speak about 10 to 20 words.

A baby born in 1721 in Lubeck, Germany, was said to have been talking at 8 weeks and reading the Bible at one year old!