Where does the term “baby kisser” come from and What does baby kisser mean?

A “baby kisser” is an aspirant for public office who attempts to win the favor of parents by a show of affection toward their children.

Probably the Greeks and Romans had a word for this also, for the politicians of ancient days certainly practiced all the other arts known to modern office-seekers.

Especially in Rome in the time of the republic. 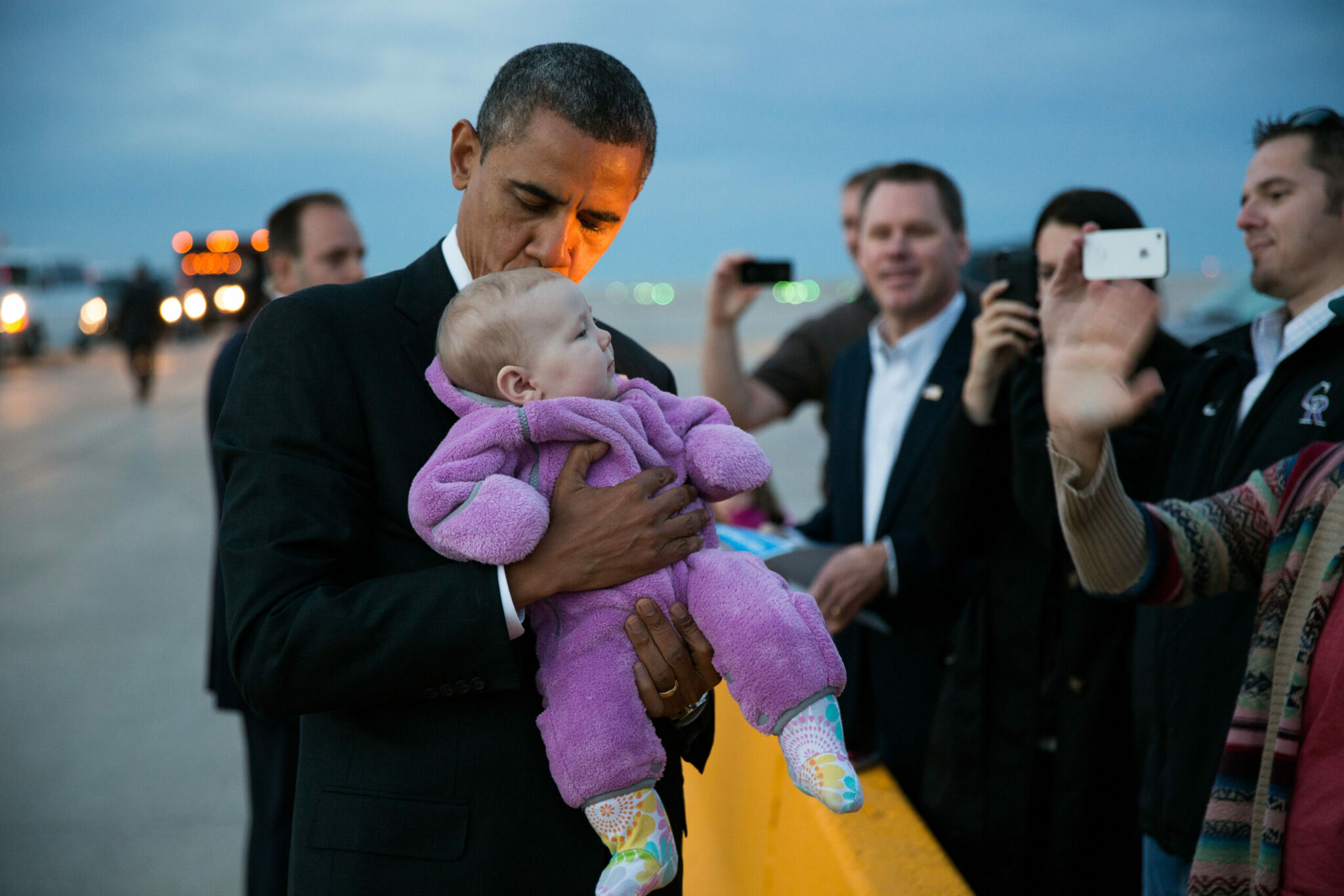 Here the ambitor, literally he who went around (seeking votes), resorted to every known expedient of that day to influence voters in his favor, even in the face of stringent laws against bribery and corruption, so if the kissing of babies and the patting of small boys on the head would ingratiate him, he could not have missed such a chance.

The first application of the American term appears to have been in the presidential campaign of 1884 when General Benjamin F. Butler, disaffected with the Democratic nomination of Grover Cleveland, ran on an independent Greenback-Labor ticket.

In the election, however, against Cleveland, Democrat, and Blaine, Republican, Butler was an also-ran.

As the Cincinnati Times-Star put it, “As a baby-kisser, Ben Butler is not a success.”