How Does a Fish Swim Up and Down In Water?

Of course, it can always swish its tail and swim to wherever it wants to go, but that’s just a temporary solution.

What it would really like to do is adapt its body to the pressure of the new depth, so that it can maintain its neutral buoyancy and rest there without constantly having to struggle up or down. It does that by adjusting its swim bladder.

When a fish travels to deeper water, the pressure on the fish increases because there is more water pressing down from above. This higher pressure compresses the swim bladder, making the fish denser than the exact value that it needs for neutral suspension. In order to remain effortlessly at that depth, it would have to re-expand its swim bladder. Conversely, when a fish ascends to shallower depths, it would have to compress its swim bladder in order to stay in neutral suspension without having to swim. 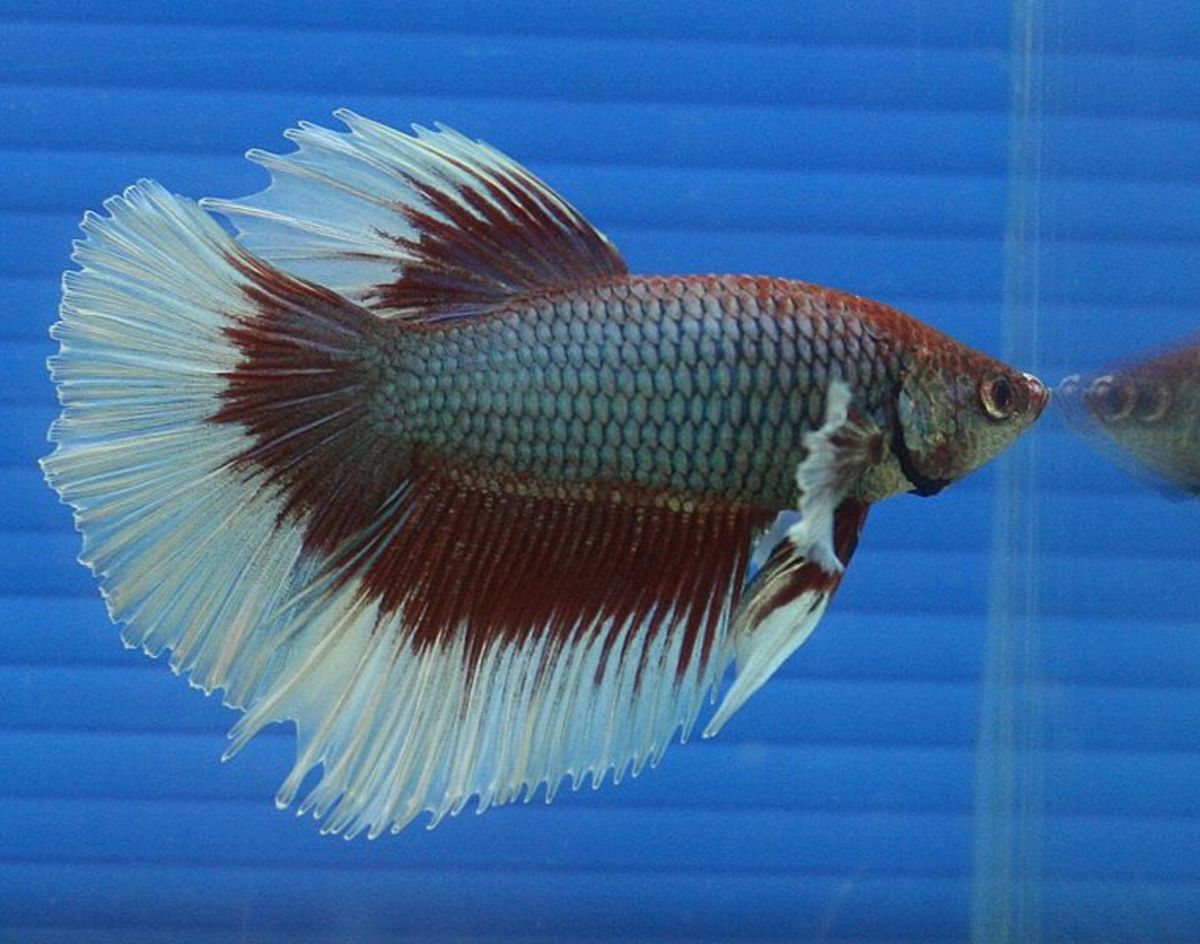 People used to think that fish did exactly that: expanded and contracted their bladders in order to adjust to different depths in the water. But scientists discovered that they just don’t have the right muscles to do that.

Surprisingly, what they do instead is change the amount of oxygen gas in the bladder. By adding or removing gas from the bladder, a fish can readjust its density to the exact density of water and remain effortlessly suspended without having to swim too much, no matter what the water pressure has done to bladder its size.

Some poor fish don’t have swim bladders. They are slightly denser than seawater and have to keep swimming t stay off the bottom. Mackerels and some species of tuna begin to sink as soon as they slow down. But the turbot just gives up and stays on the bottom.