How does a GPS work and how does it figure out your exact location?

It’s somewhat based on the navigational systems of old in which skilled sailors using compasses, astrolabes, and sextants could tell where they were (give or take a hundred miles) by combining the data of the stars, sun, and moon positions.

Of course, there were problems. It took a lot of math skills, charts, and you couldn’t see the stars except on a clear night; and the precision left a lot to be desired. 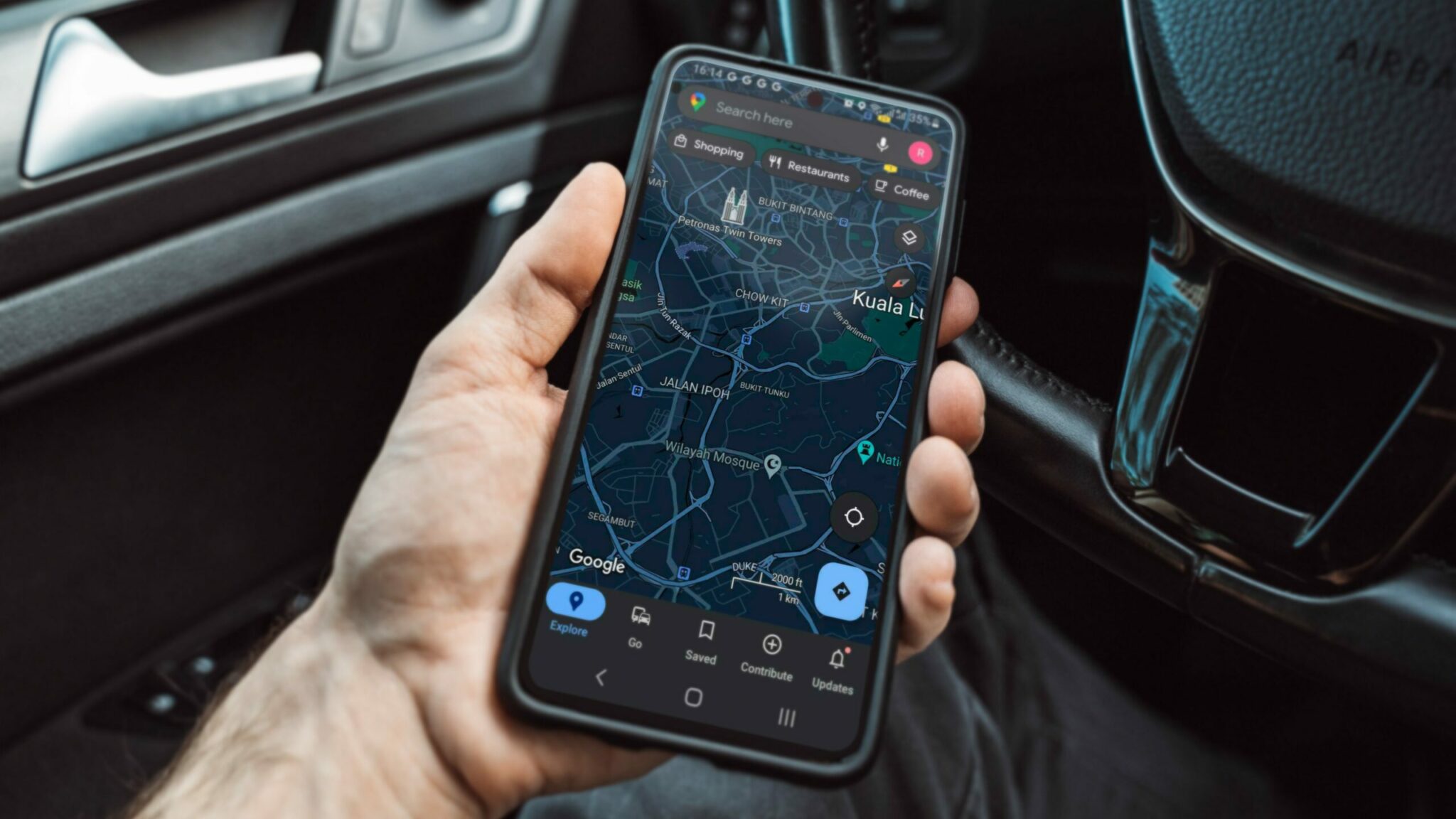 A GPS receiver bypasses all of the problems by using satellites, radio waves, and sophisticated electronics.

The United States uses twenty-four orbiting satellites to ensure that wherever you are in the world, there are at least four satellites your GPS receiver can pick up (three satellites is the bare minimum needed to locate your latitude and longitude; if you also want to know your altitude, you need a fourth one as well).

By comparing these distances from several satellites, the GPS can figure out your exact location, to within a few feet.