Who invented the Moog synthesizer and who was it named after?

A decade earlier, as a graduate student at Cornell, Moog financed his musical science dreams by selling about a thousand of his do-it-yourself Theremin kits for $49.95 each, banking profits of $13,000 (the equivalent of about $110,000 in today’s money).

In 1965, he unveiled his first Moog synthesizer, an unwieldy, room-sized contraption that could play only one note at a time. 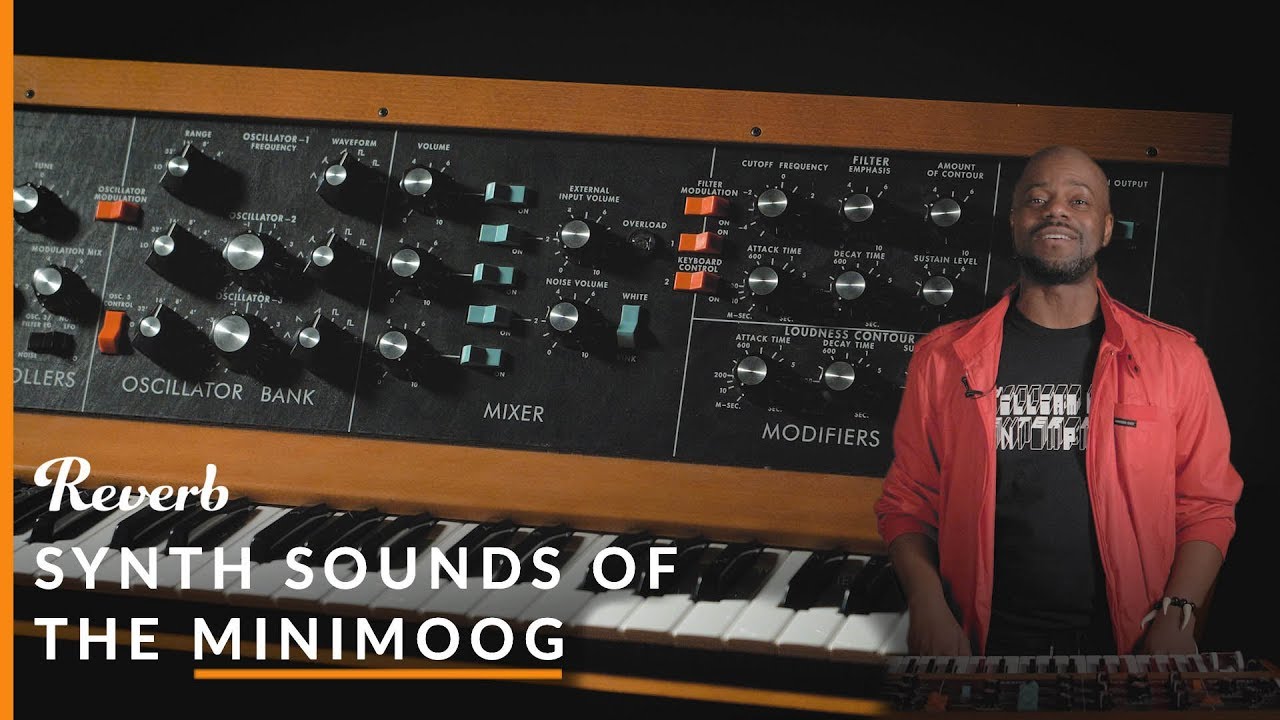 Luckily, though, that was enough, thanks to the newfangled multitrack recording machines of the time, record producers could overdub note upon note to create an overall symphonic effect.

With time, Moog created synthesizers that were portable, less expensive, and actually able to generate chords.