Who invented the first electronic music synthesizer, the Telharmonium, and when was it built?

In 1906 Thaddeus Cahill first unveiled the Telharmonium, an instrument made up of 145 modified electrical generators and specially geared shafts and inductors that produced alternating currents of different frequencies.

Since it was twenty years before the invention of the amplifier, Cahill ran the resulting current through the Bell Telephone system to phone receivers equipped with accoustical horns (like those found on old Victrolas).

Each instrument was huge in size, and it severely disrupted local phone service, so the Telharmonium didn’t get far beyond one favorable review by Samuel (Mark Twain) Clemens, a man who loved gadgets of all sorts. 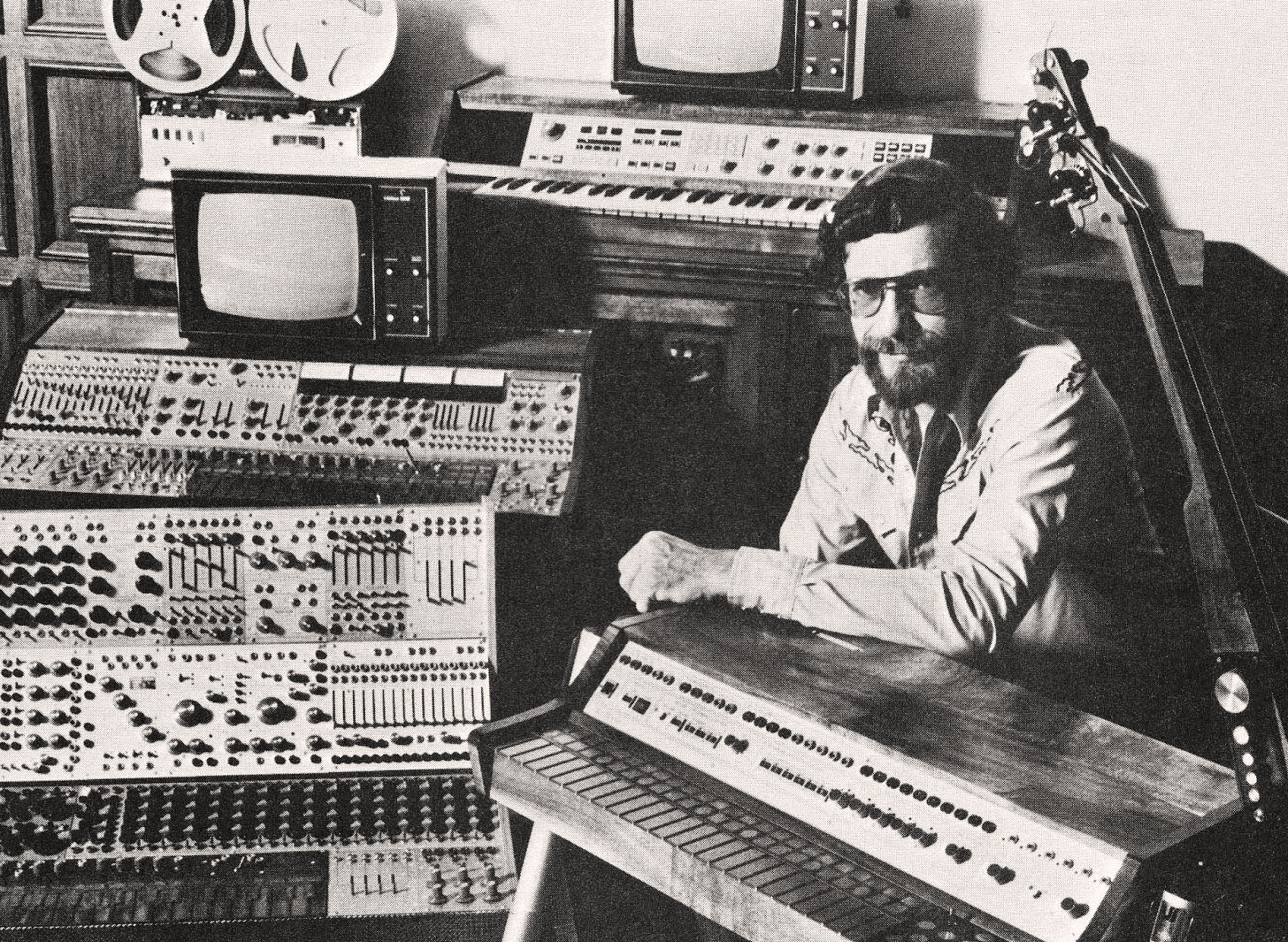 Still, its basic generation-motor-and-gear technology turned up again in the 1930s inside the wildly popular Hammond Organ.