Who Made the First Microwave Oven and When?

Since then the commercial and domestic use of these ovens has been steadily increasing, largely because of the speed with which they cook food.

Microwave ovens cook food by friction: the oven emits short radio waves (microwaves range from 1 millimeter to 30 centimeters in length) which penetrate the food and cause its molecules to vibrate. This motion creates heat, which in turn cooks the food. 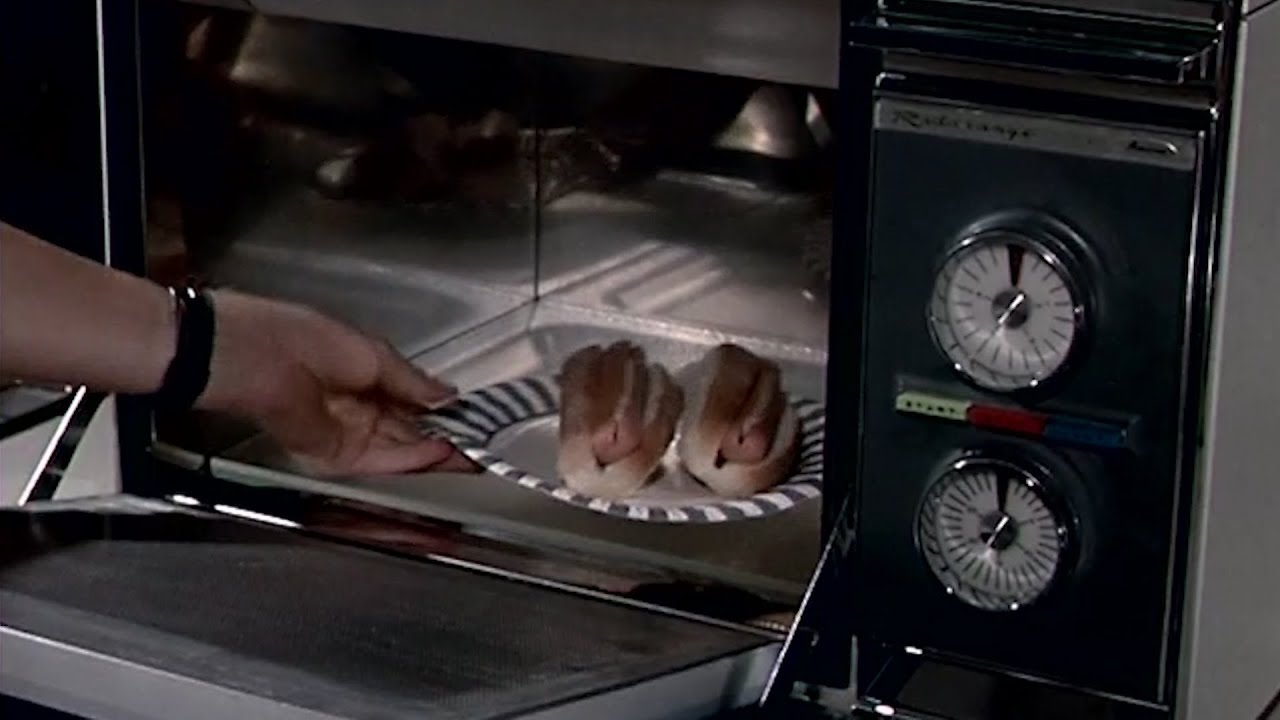 Glass, cardboard, and even china containers can safely be placed in the oven while it is on, for microwaves pass through without heating them. Also, microwaves bounce off metal without altering its temperature.

In most ovens the microwaves travel through a metal tube to the metal blades of a stirrer (which resembles an electric fan), which then scatters the microwaves throughout the oven; they strike the walls, bounce off, and penetrate the food. Because of the finite number of microwaves produced by the magnetron, microwave cooking is less efficient than conventional ovens for cooking large quantities of food.

For instance, a regular oven takes about an hour to bake one, or many, potatoes; a microwave oven can bake one potato in 3 minutes, but 2 minutes more are needed to bake each additional potato.