How Does a Ouija Board Work and How Do Spirits Move the Planchette During a Séance?

There are three theories as to why a Ouija Board might work, when and if it does. seance

The Spiritualist Theory. Forces or spirits from beyond our world are moving the planchette.

Evidence for: It sure seems like the thing is moving by itself, sometimes giving completely unexpected answers. 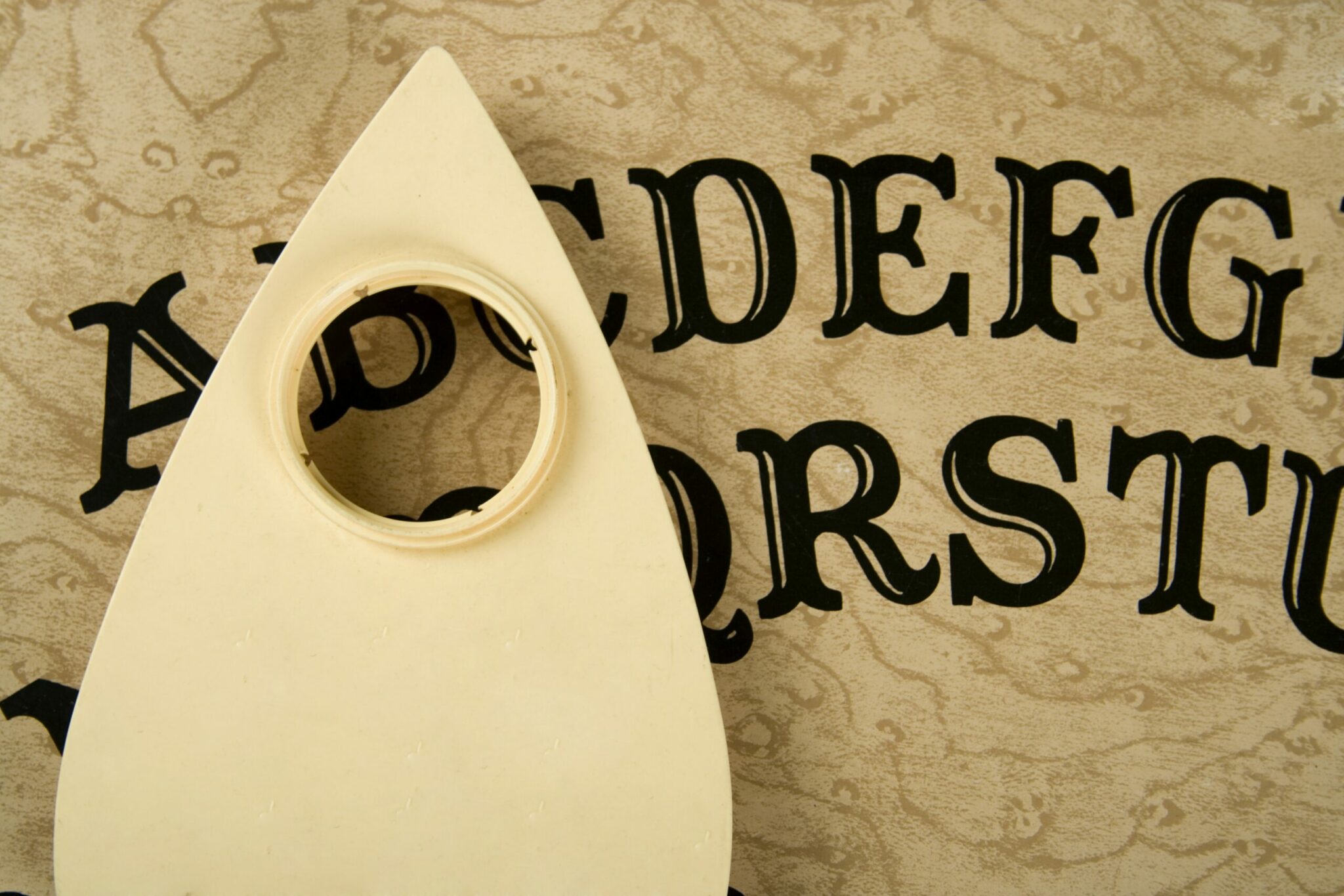 Evidence against: Try using the board with both people blindfolded and see how well the “all-seeing spirits” do.

You are moving the board’s indicator, but don’t consciously know it.

“Unconsciously picturing what you want to happen can cause your muscles to make it happen,” says psychologist Ray Hyman. “People think they’re not doing anything and that some outside force is making it happen.”

It may be a mild form of self-hypnotism in which your hands move as if they’re not in your control, meaning that perhaps the Ouija Board can be used as a shortcut to knowing your unconscious mind.

Evidence for: While people are often surprised at a message, they just as often get exactly the answer they expected, whether good or bad.

Evidence against: It’s hard for people to imagine that they wouldn’t know they’re moving the indicator.

This theory holds that both partners will usually deny manipulating the planchette, and that at least one is really lying.

Evidence for: How many Ouija sessions have ended with the two partners struggling as if arm wrestling to spell out the answer each wants?

Evidence against: Very trustworthy people have sworn convincingly that they hadn’t deliberately cheated, yet still got messages.