What Is the Highest Score Ever Recorded In Scrabble and How Did Scrabble Get Its Name?

According to the folks at Guinness Records, the highest score ever recorded in Scrabble is 1,049, set by Phil Abbleby in 1989.

The highest single move score was Dr. Saladin Karl Khoshnaw’s 392 for the word CAZIQUES, which means “native chiefs of West Indian aborigines”, set in a 1982 competition in Manchester, England. 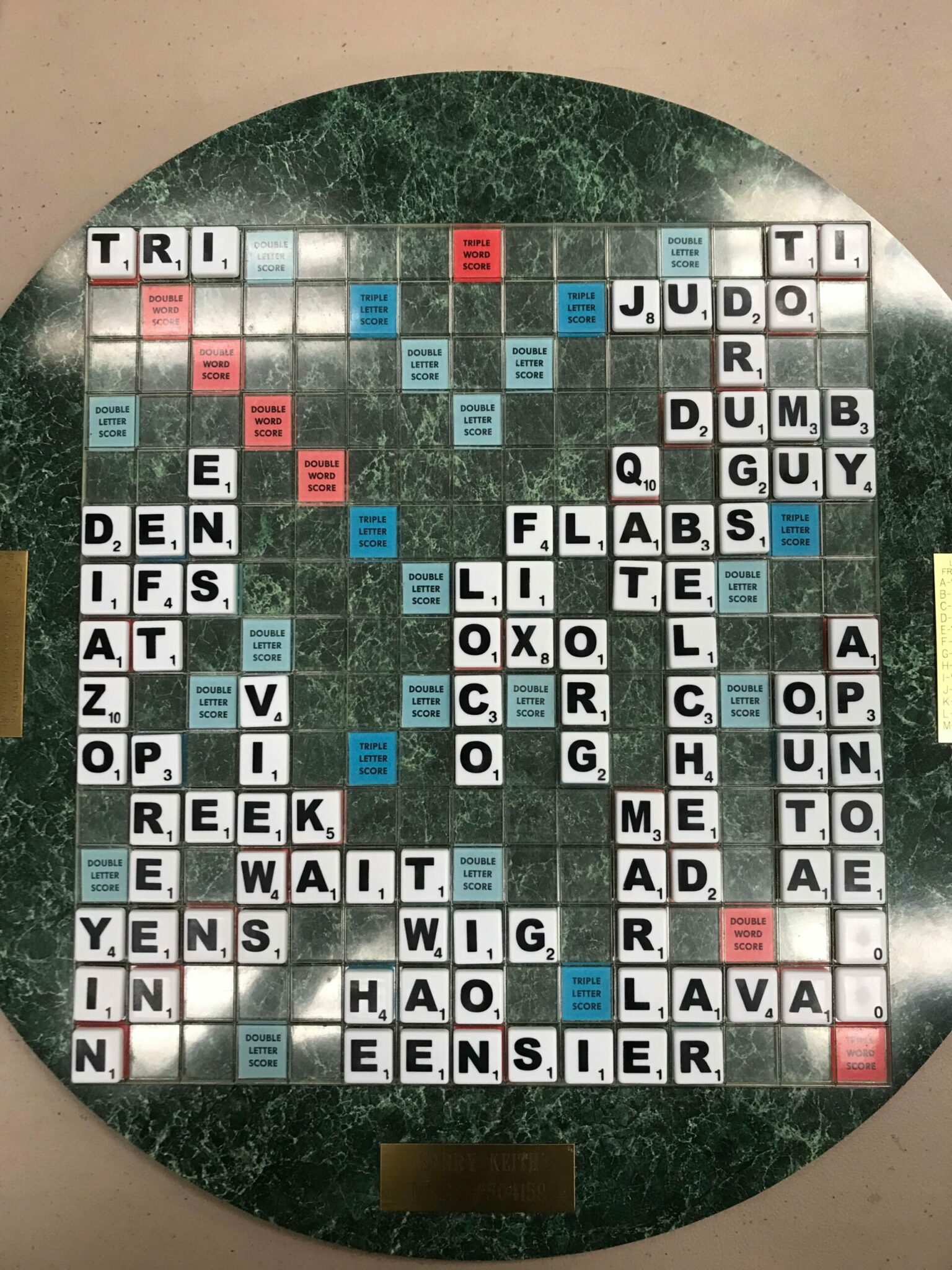 Scrabble, by the way, was originally called Criss Cross.

The game was invented by Alfred Butts in the 1930s during the big crossword puzzle craze.

Crosswords had just been invented and everyone was doing them.

Butts, justifiably sensitive to what a bad name can do in this cruel world, eventually changed the name to Scrabble and the rest is history.