How Does a Radio Work?

At the radio studio, the sound waves of a program go into a microphone that has electrical current running through it. These sound waves create vibrations in the current as they travel through wires to a control room.

There, technicians control their volume and send them out through a transmitter. An antenna on the transmitter sends these electrical waves out through the air as radio waves. Radio waves travel through space in all directions, just as waves of water spread out when a pebble is dropped into it.

Each radio station is assigned a particular channel, or electrical path, by the Federal Communications Commission. This channel, called the station’s frequency, must be followed exactly. 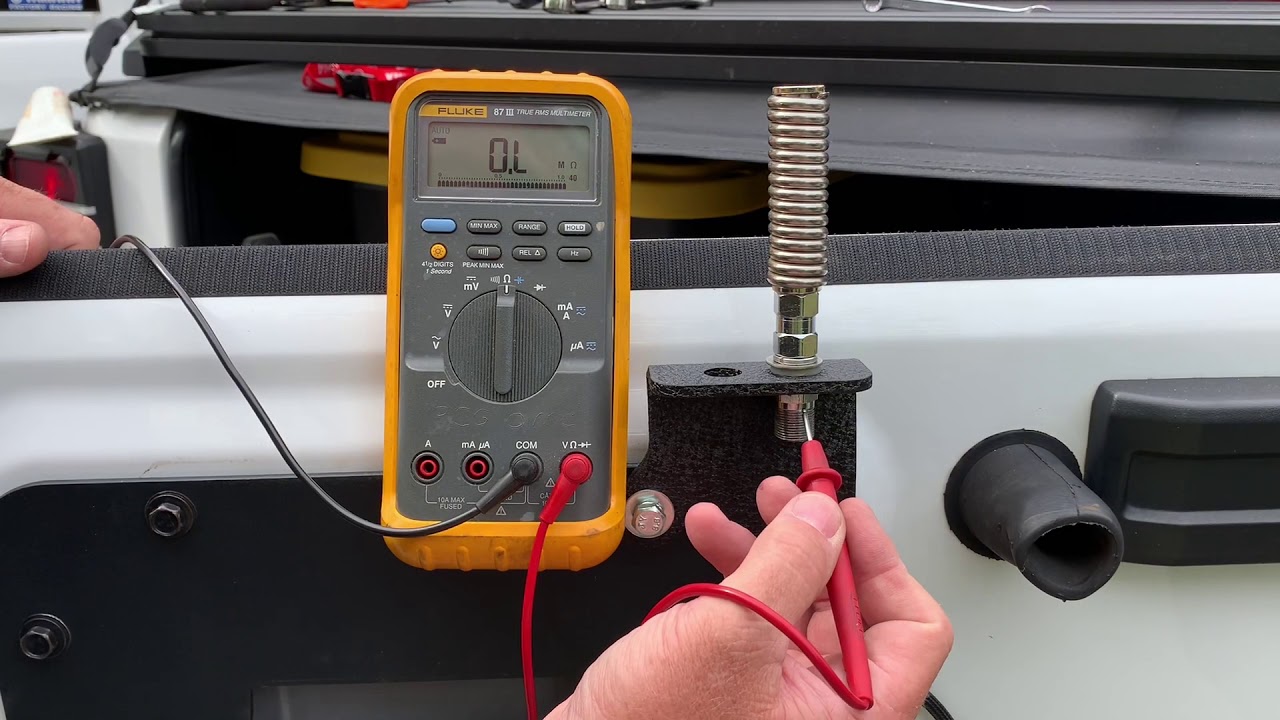 You cannot see, hear, or feel radio waves in the air, but the radio in your home, which has an antenna either on the inside or outside, picks up these waves from many stations at the same time. By turning the tuning dial, you can select the station you want to listen to.

What happens is that the current in your radio tunes in to the same frequency as the radio waves sent out by the station you have chosen. An amplifier in your radio strengthens these radio waves, and the speaker changes them back into the original sound waves that went into the microphone in the studio.

Because radio waves travel at the speed of light, 186,282 miles per second, a listener in New York hears a program broadcast from California a fraction of a second before the audience in the broadcasting studio hears it!