How Does a Satellite Transmit TV Pictures?

Communications satellites launched by giant rockets have been orbiting the earth since the 1960s. Aboard each satellite is a radio receiver to receive signals from the earth, an amplifier to strengthen these signals, and a transmitter to send them back to earth. All this electronic equipment is run by solar batteries, or batteries powered by the sun. 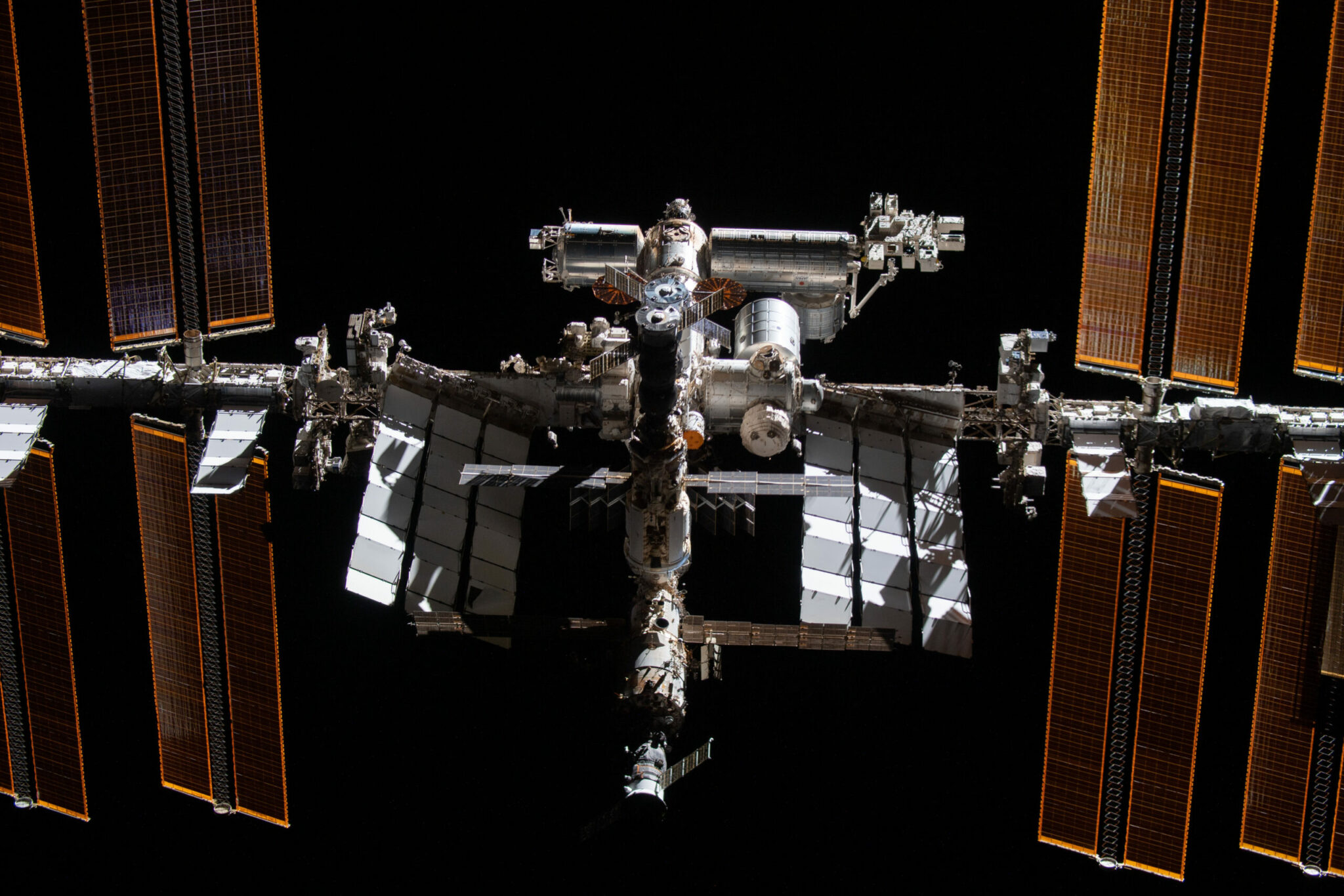 The first TV pictures beamed to earth from the moon were sent via satellite by the Apollo astronauts when they made their moon landing!