How did newspapers and magazines transmit pictures by telephone in the 1980s?

The transmission of photographs over telephone wires was extremely useful, especially for newspapers and magazines which required photographs instantly, and it is not as complicated as one might think.

First, a positive photographic image is illuminated with a small light. The whiter the image, the greater the reflection; darker images reflect less light.

A photocell picks up the reflected light and converts it into an electronic signal, which is then transmitted over the telephone system. If one were to view with an oscilloscope a picture signal being transmitted over the phone line, it would look very much like that of voice or music transmission. 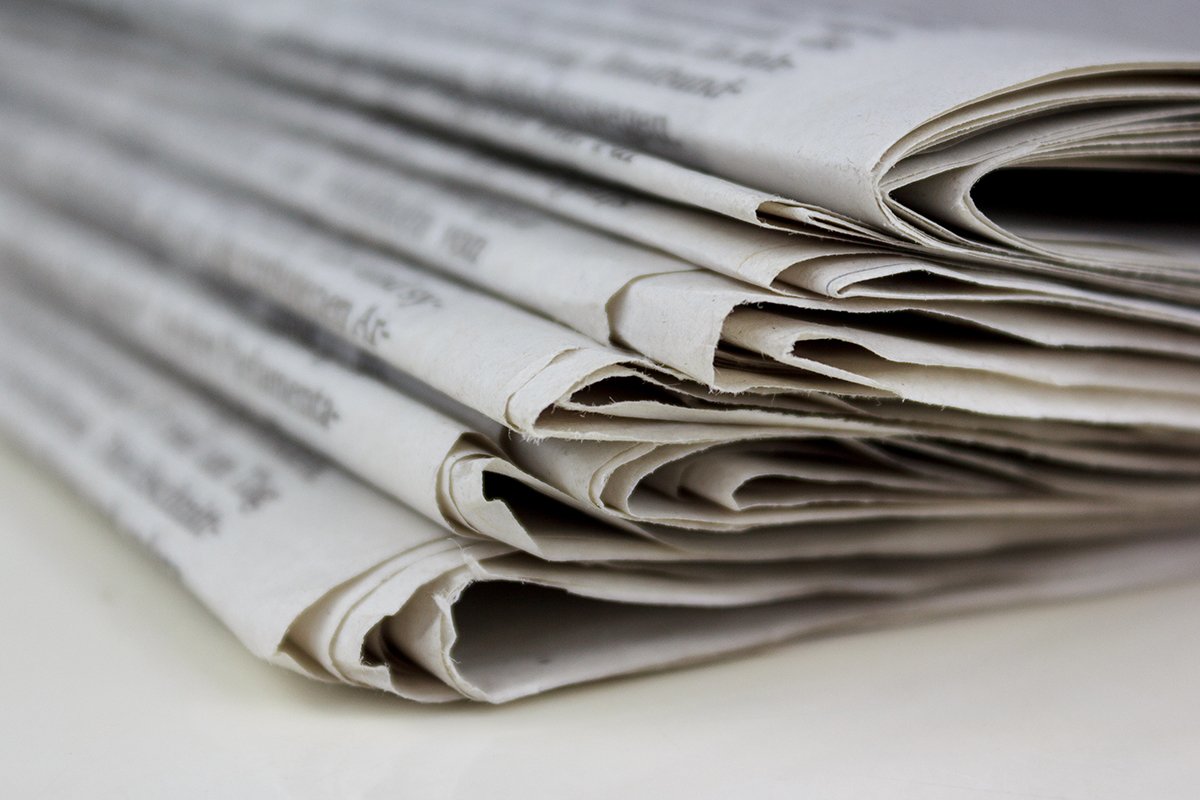 At the other end, a receiver takes this modulated picture signal, extracts the information, and translates the electrical code back into an image.

There are several different types of receivers, but the most common is an electrostatic unit, in which paper charged with the appropriate voltage is sent through a toning station that produces the image.

Older equipment uses ordinary negative film, and the recovered electronic signal is used to drive a lamp that exposes the negative. The negative is then taken into a darkroom and processed just as is ordinary photographic film.